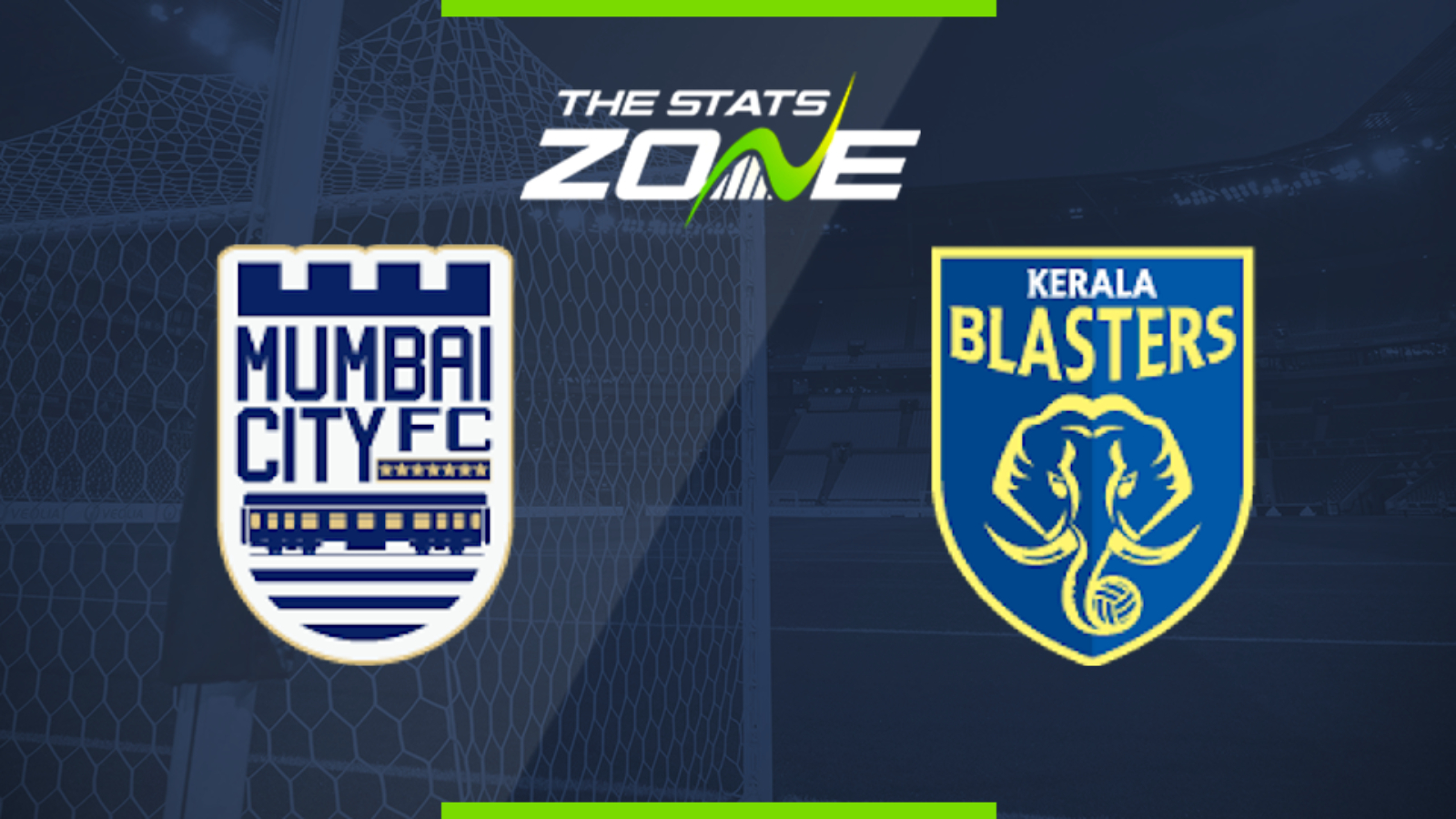 Where is Mumbai City vs Kerala Blasters being played? Mumbai Football Arena, Mumbai

What TV channel is Mumbai City vs Kerala Blasters on in the UK? This match will not be televised live in the UK but will be shown live on Star Sports in India

Where can I stream Mumbai City vs Kerala Blasters in the UK? This match cannot be streamed live in the UK but those in India can stream it via Hotstar

Where can I get tickets for Mumbai City vs Kerala Blasters? Tickets may be available on this link

Mumbai City and Kerala Blasters have had similar starts to the season with one win in their first fixture followed by no wins in their next five games and they will both be hoping to end their respective winless streaks in this encounter. Mumbai might have some kind of edge having defeated Kerala earlier in the season but they are conceding too many goals to be confident they can get over the line and this is tipped to end in a draw.