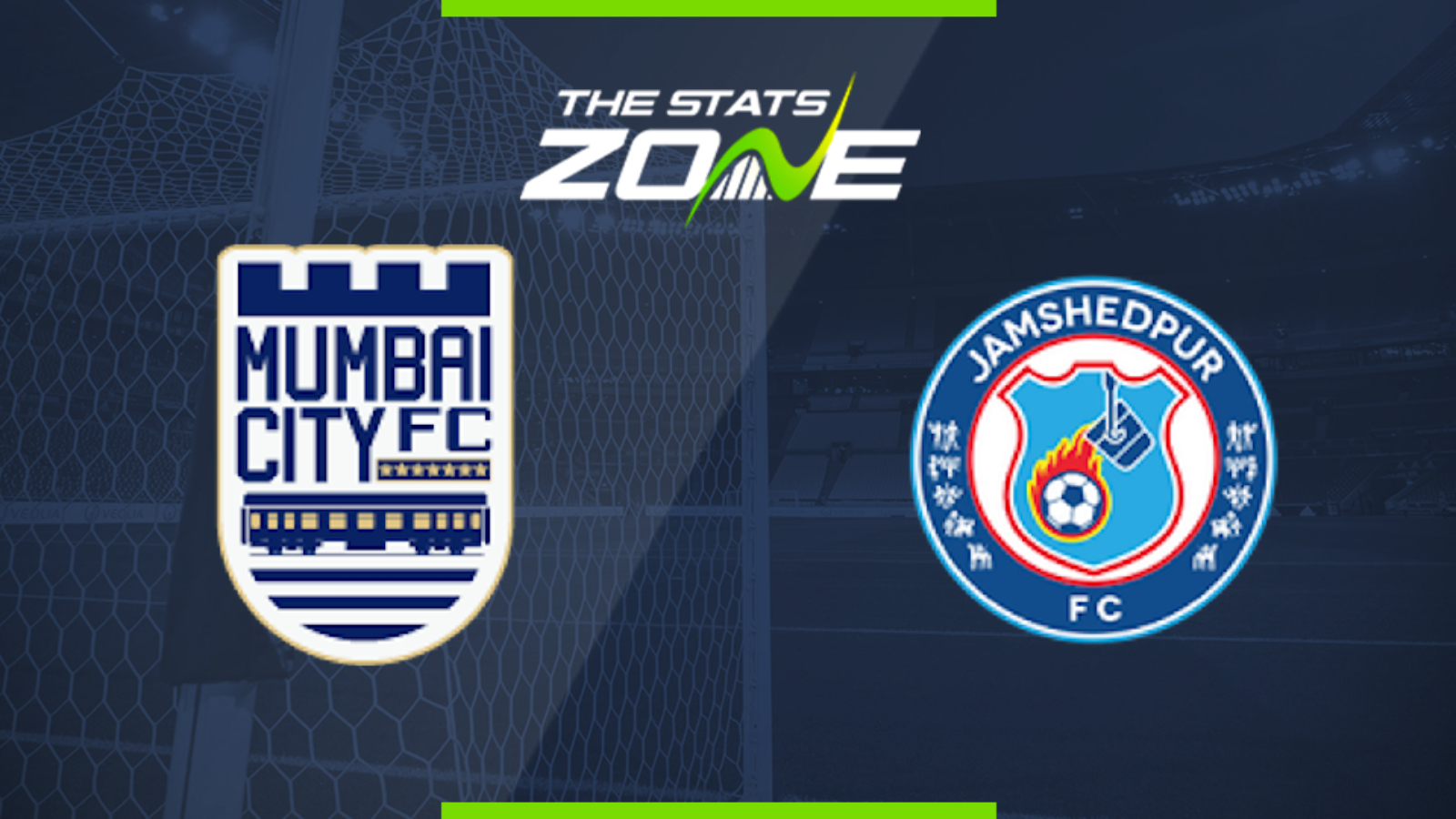 Where is Mumbai City vs Jamshedpur being played? Mumbai Football Arena, Mumbai

What TV channel is Mumbai City vs Jamshedpur on in the UK? This match will not be televised live in the UK but will be shown live on Star Sports in India

Where can I stream Mumbai City vs Jamshedpur in the UK? This match cannot be streamed live in the UK but those in India can stream it via Hotstar

Where can I get tickets for Mumbai City vs Jamshedpur? Tickets may be available on this link

Mumbai City are in the driving seat to claim the fourth and final spot in the Indian Super League play-offs. They can move a step closer to securing that position as they host a struggling Jamshedpur who will be mathematically out of the play-off race if they do not collect all three points. They have lost their last two matches and having conceded seven goals in the process, Mumbai should have too much for them on home soil.