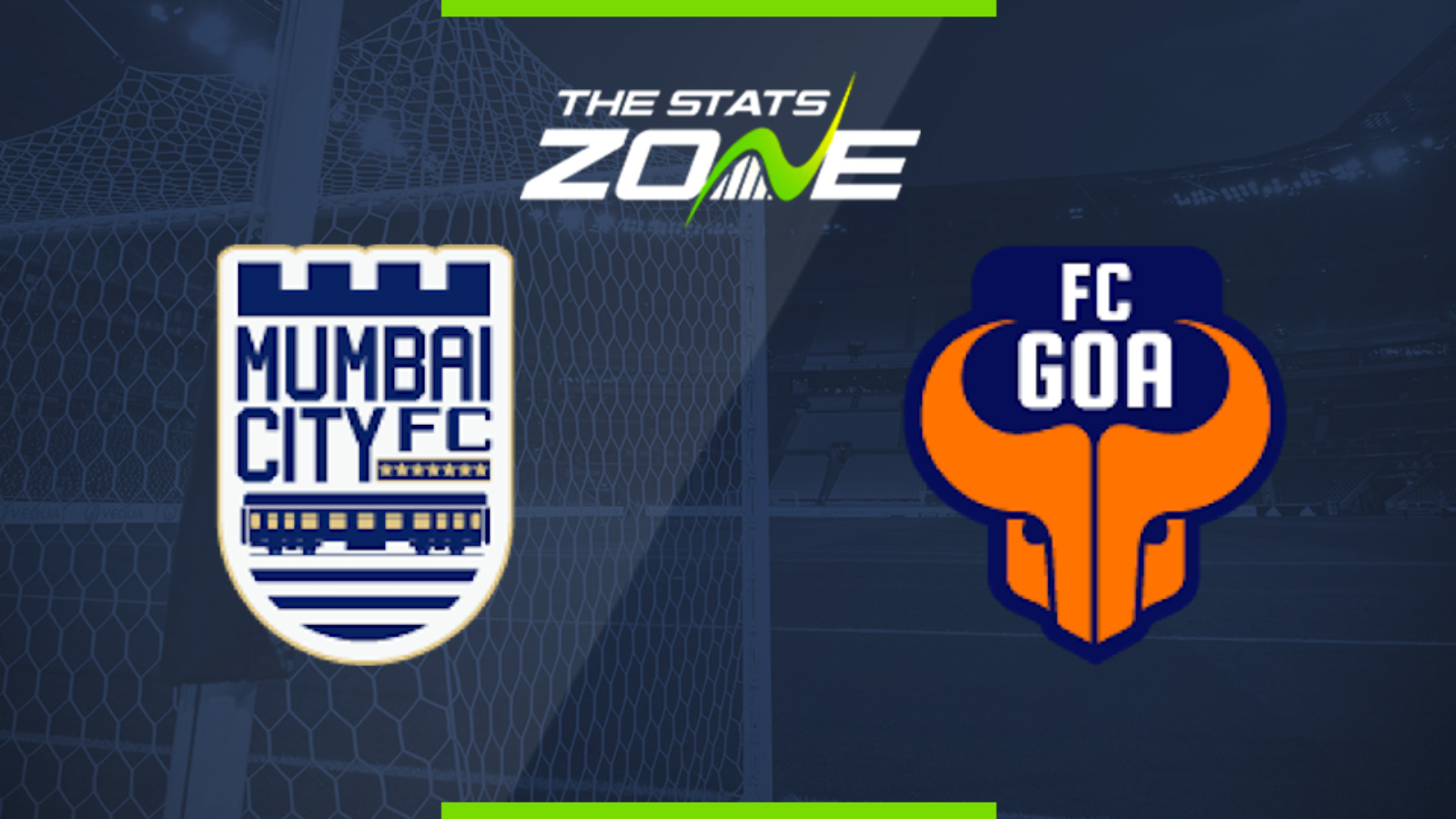 Where is Mumbai City vs Goa being played? Mumbai Football Arena, Mumbai

What TV channel is Mumbai City vs Goa on in the UK? This match will not be televised live in the UK but will be shown live on Star Sports in India

Where can I stream Mumbai City vs Goa in the UK? This match cannot be streamed live in the UK but those in India can stream it via Hotstar

Where can I get tickets for Mumbai City vs Goa? Tickets may be available on this link

Goa salvaged a draw from their last game against NorthEast United as the 10-men equalised deep into stoppage time. They will now face Mumbai City who lost their first game of this year’s ISL and also conceded their first goals in the process. Goa have scored six goals so far and will pose a considerable threat for the home side but the home side will also fancy their chances in front of goal and this game looks set to end in a draw.