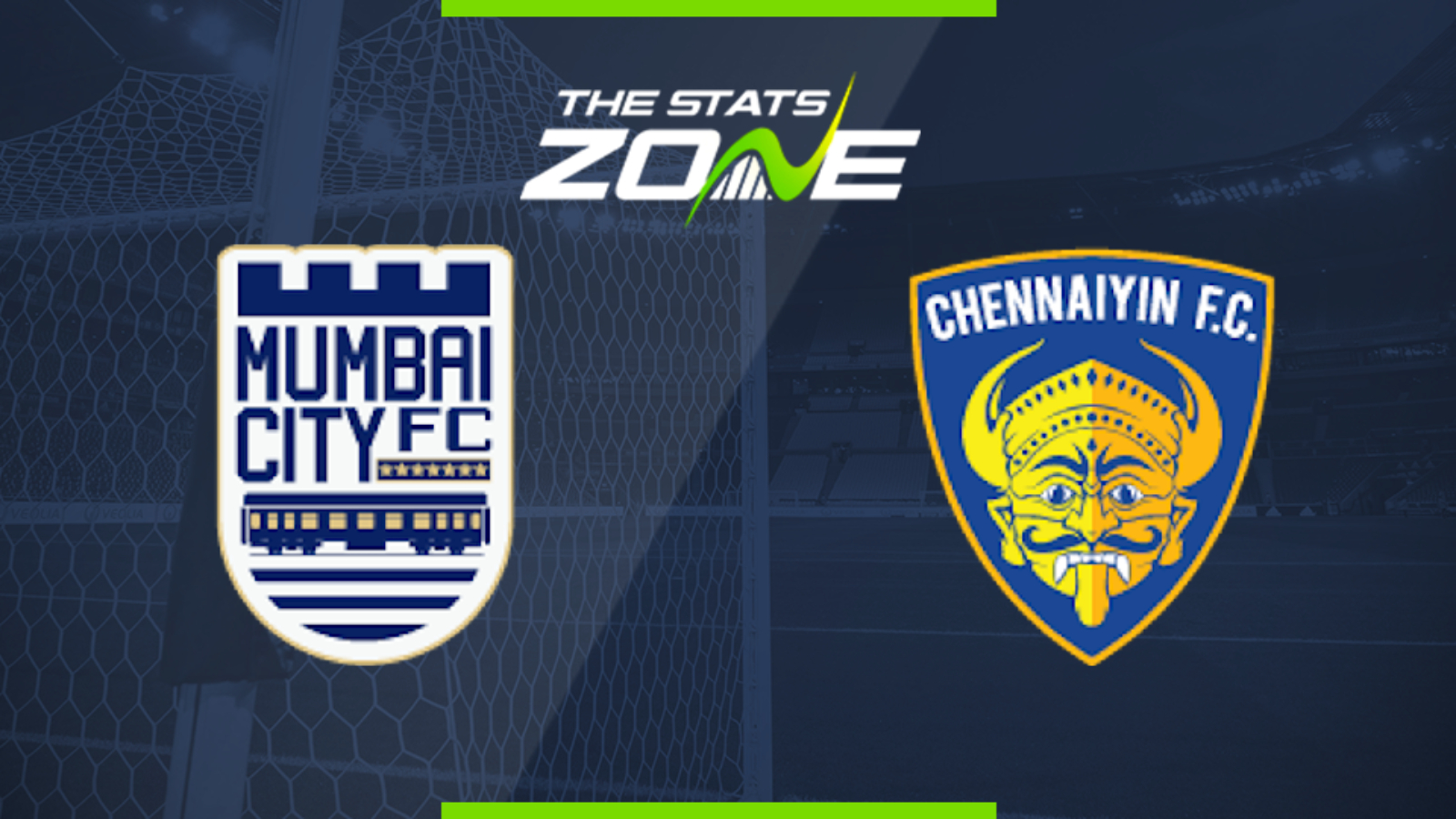 Where is Mumbai City vs Chennaiyin being played? Mumbai Football Arena, Mumbai

What TV channel is Mumbai City vs Chennaiyin on in the UK? This match will not be televised live in the UK but will be shown live on Star Sports in India

Where can I stream Mumbai City vs Chennaiyin in the UK? This match cannot be streamed live in the UK but those in India can stream it via Hotstar

Where can I get tickets for Mumbai City vs Chennaiyin? Tickets may be available on this link

This is an enormous game in the race to make the Indian Super League play-offs with the winner of the match between Mumbai City and Chennaiyin sealing their place whilst the loser will miss out. Chennaiyin can afford a draw as they do have a game in hand but defeat would leave them four points behind their opponents. The visitors are in great form and although this should be a tight affair, Chennaiyin should be able to come out on top to make it seven games unbeaten and secure their place in the play-offs.