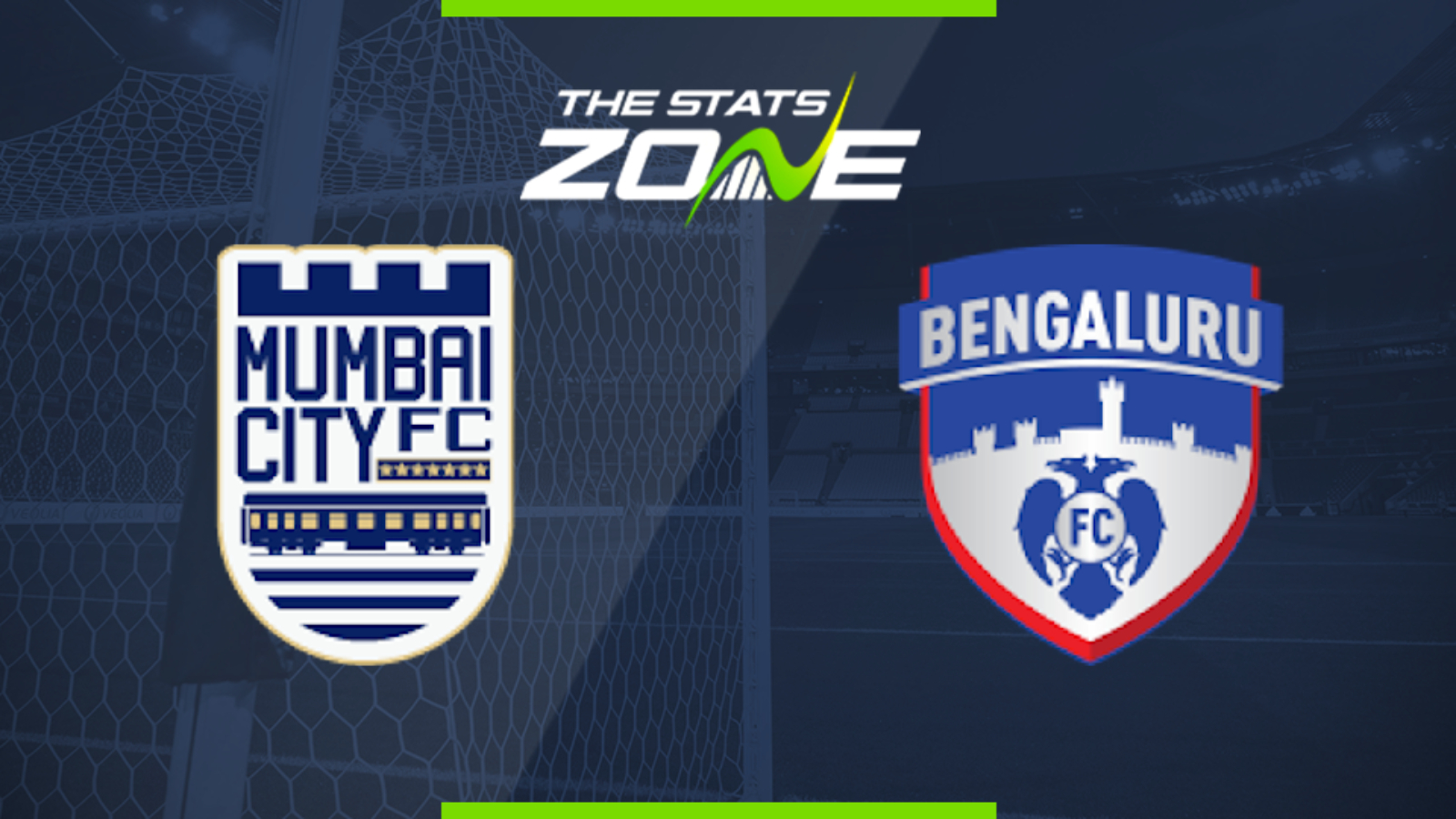 Where is Mumbai City vs Bengaluru being played? Mumbai Football Arena, Mumbai

What TV channel is Mumbai City vs Bengaluru on in the UK? This match will not be televised live in the UK but will be shown live on Star Sports in India

Where can I stream Mumbai City vs Bengaluru in the UK? This match cannot be streamed live in the UK but those in India can stream it via Hotstar

Where can I get tickets for Mumbai City vs Bengaluru? Tickets may be available on this link

Mumbai City looked like one of the strongest teams in the Indian Super League during their six-match unbeaten run but they have now suffered consecutive losses. They face a tricky test in their bid to get back to winning ways as they host Bengaluru and with the visitors boasting a superb defensive record, it is likely that Mumbai will find it difficult to break them down after two games without a goal and Bengaluru should make it three wins in a row.