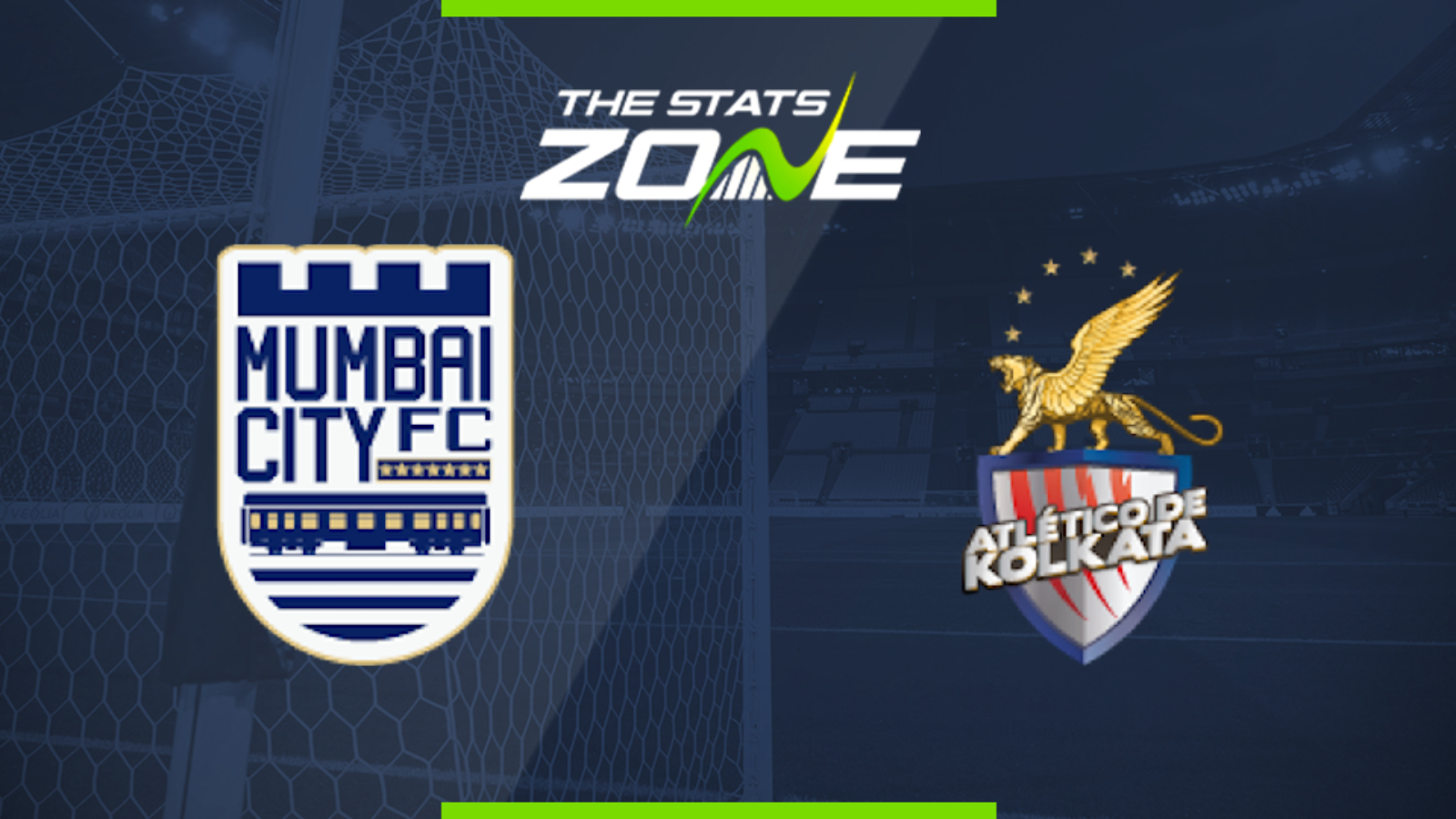 Where is Mumbai City vs ATK being played? Mumbai Football Arena, Mumbai

What TV channel is Mumbai City vs ATK on in the UK? This match will not be televised live in the UK but will be shown live on Star Sports in India

Where can I stream Mumbai City vs ATK in the UK? This match cannot be streamed live in the UK but those in India can stream it via Hotstar

Where can I get tickets for Mumbai City vs ATK? Tickets may be available on this link

Mumbai are on a superb run of form but will face a big test of their credentials as they host ATK. Both teams currently occupy a spot in the play-offs but it is Mumbai that will fancy their chances having won their last three games. They have scored at least two goals in all three of those games but know ATK will pose a big threat to them and it could well be that the teams cancel each other out to take a share of the spoils.