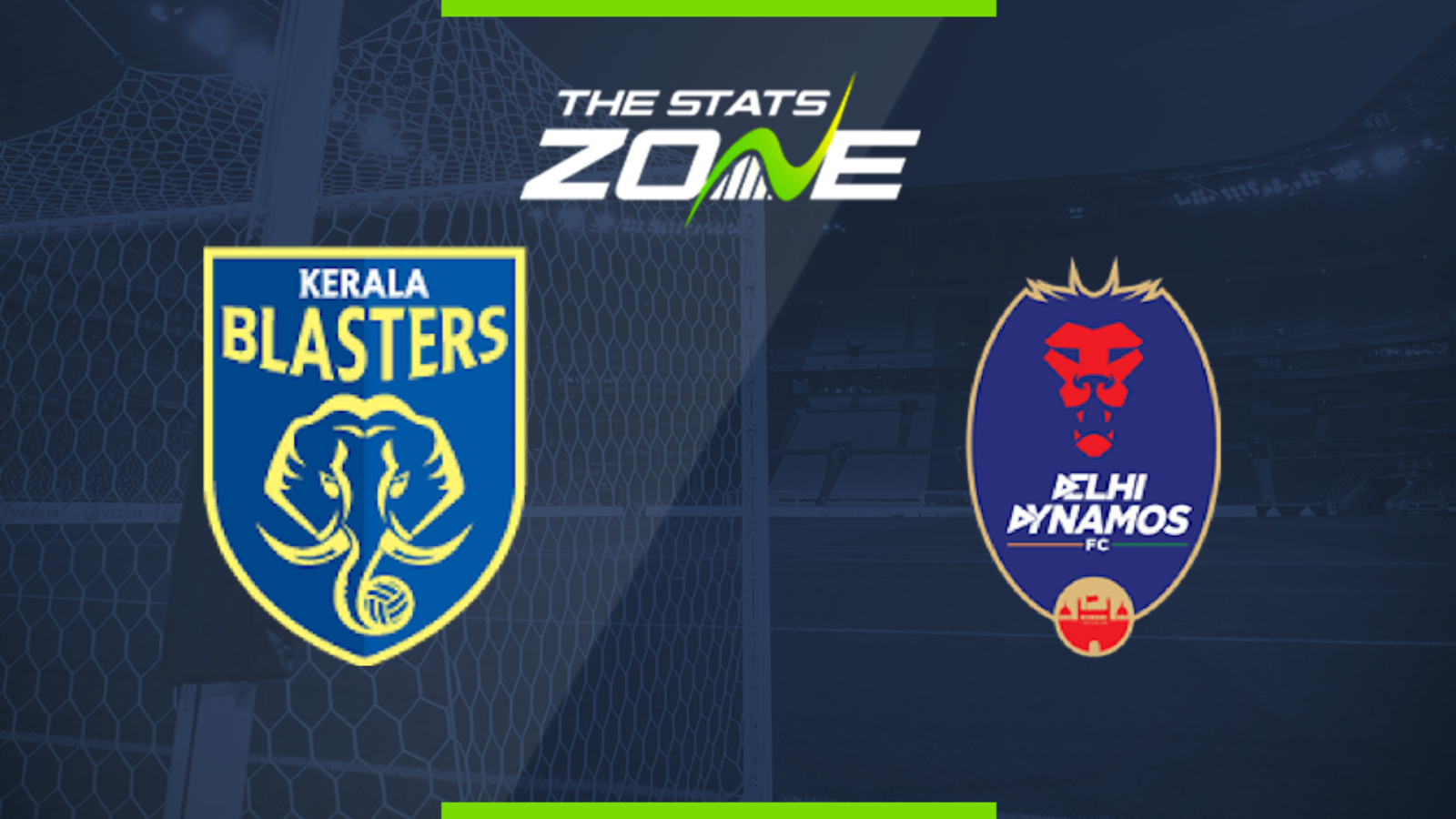 Where is Kerala Blasters vs Odisha being played? Jawaharlal Nehru Stadium, Kerala

What TV channel is Kerala Blasters vs Odisha on in the UK? This match will not be televised live in the UK but will be shown live on Star Sports in India

Where can I stream Kerala Blasters vs Odisha in the UK? This match cannot be streamed live in the UK but those in India can stream it via Hotstar

Where can I get tickets for Kerala Blasters vs Odisha? Tickets may be available on this link

Both of these teams have won just a single game in this season’s Indian Super League but Odisha will come into this with the greater confidence having scored four in their last game. That resulted in them picking up their first win and they will look to build on that here as they travel to Kerala. The home side have lost two in a row and this looks tough for them with Odisha able to win a second game in succession.