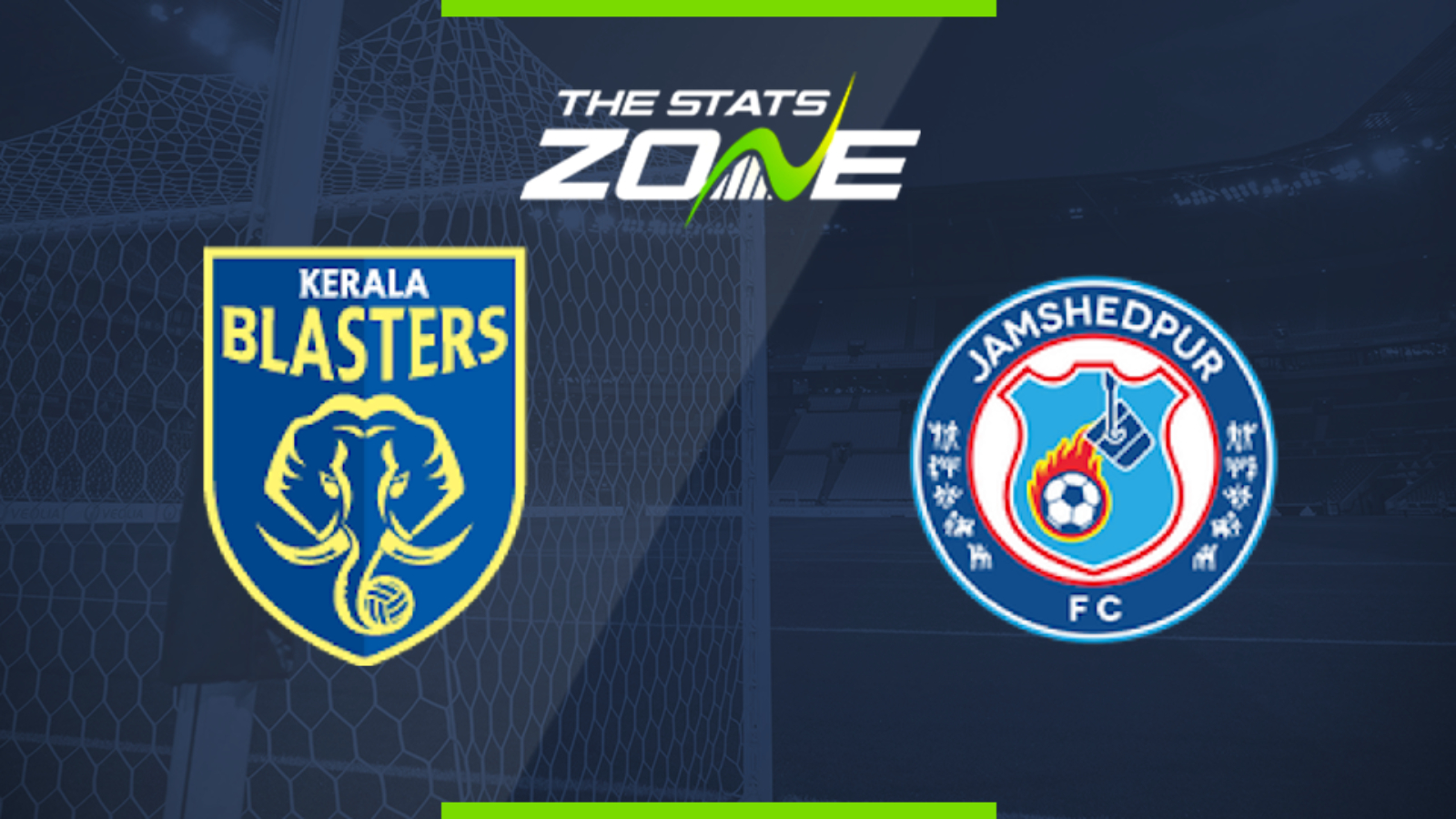 Where is Kerala Blasters vs Jamshedpur being played? Jawaharlal Nehru Stadium, Kochi

What TV channel is Kerala Blasters vs Jamshedpur on in the UK? This match will not be televised live in the UK but will be shown live on Star Sports in India

Where can I stream Kerala Blasters vs Jamshedpur in the UK? This match cannot be streamed live in the UK but those in India can stream it via Hotstar

Where can I get tickets for Kerala Blasters vs Jamshedpur? Tickets may be available on this link

Jamshedpur left it late to pick up a point in their last game but it meant they have lost just one of their seven games so far this season. That point did come at a cost with the loss of midfielder Noe Acosta and he joins two other key players on the sideline which could cause them problems moving forward. They face a Kerala Blasters outfit that are also struggling with injuries and although they should get a boost in this contest with the return of Mario Arques, both teams are likely to have to settle for another draw.