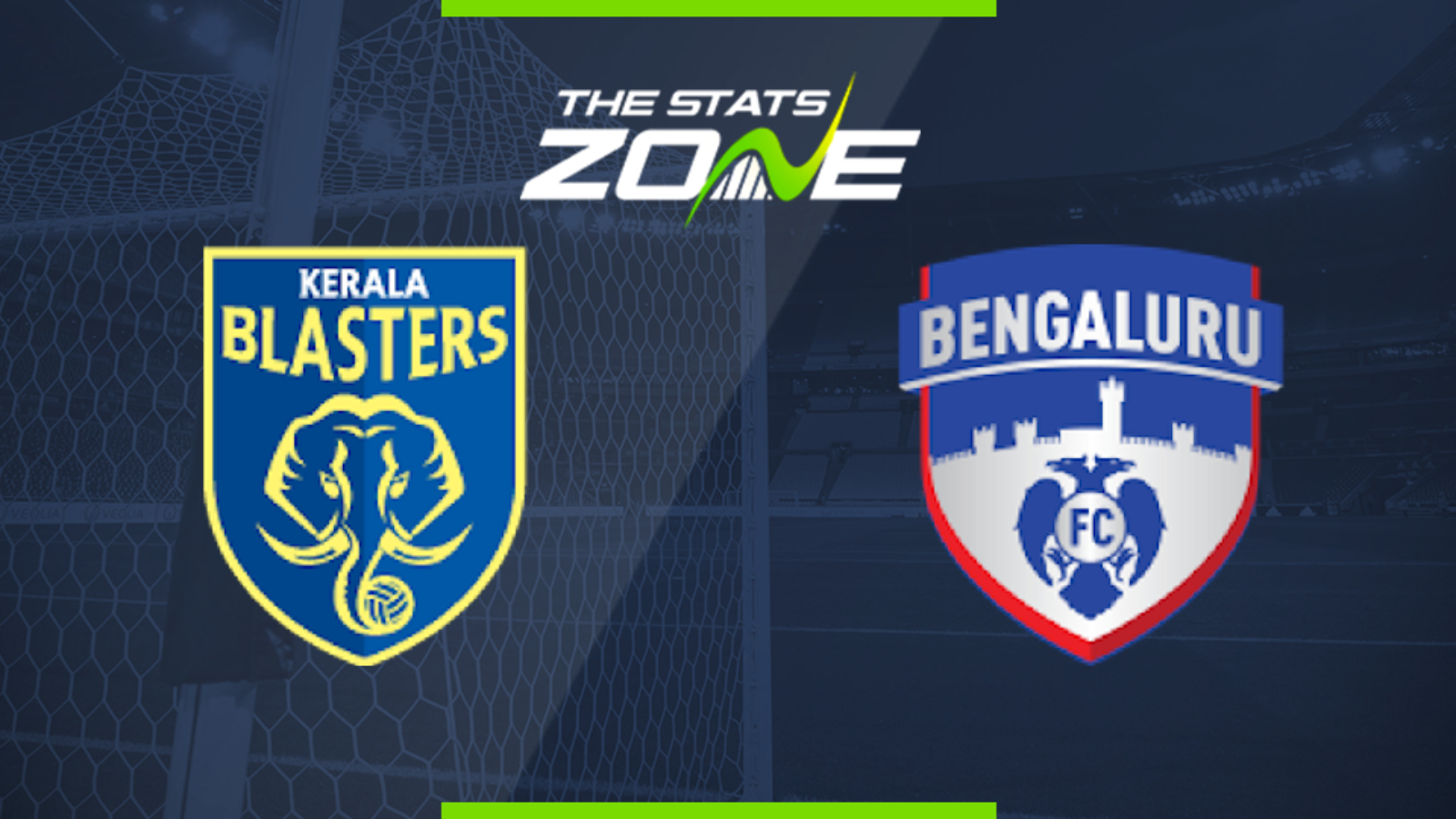 Where is Kerala Blasters vs Bengaluru being played? Jawaharlal Nehru Stadium, Kochi

What TV channel is Kerala Blasters vs Bengaluru on in the UK? This match will not be televised live in the UK but will be shown live on Star Sports in India

Where can I stream Kerala Blasters vs Bengaluru in the UK? This match cannot be streamed live in the UK but those in India can stream it via Hotstar

Where can I get tickets for Kerala Blasters vs Bengaluru? Tickets may be available on this link

Bengaluru are on the cusp of claiming a spot in the Indian Super League play-offs but need a win here to seal their place. They will fancy their chances of doing just that as they face the struggling Kerala Blasters, who are without a win in their last four matches. Bengaluru are unbeaten in their last three and having conceded just nine goals all season, Kerala will find it difficult to break them down which should see the visitors come away with the win.