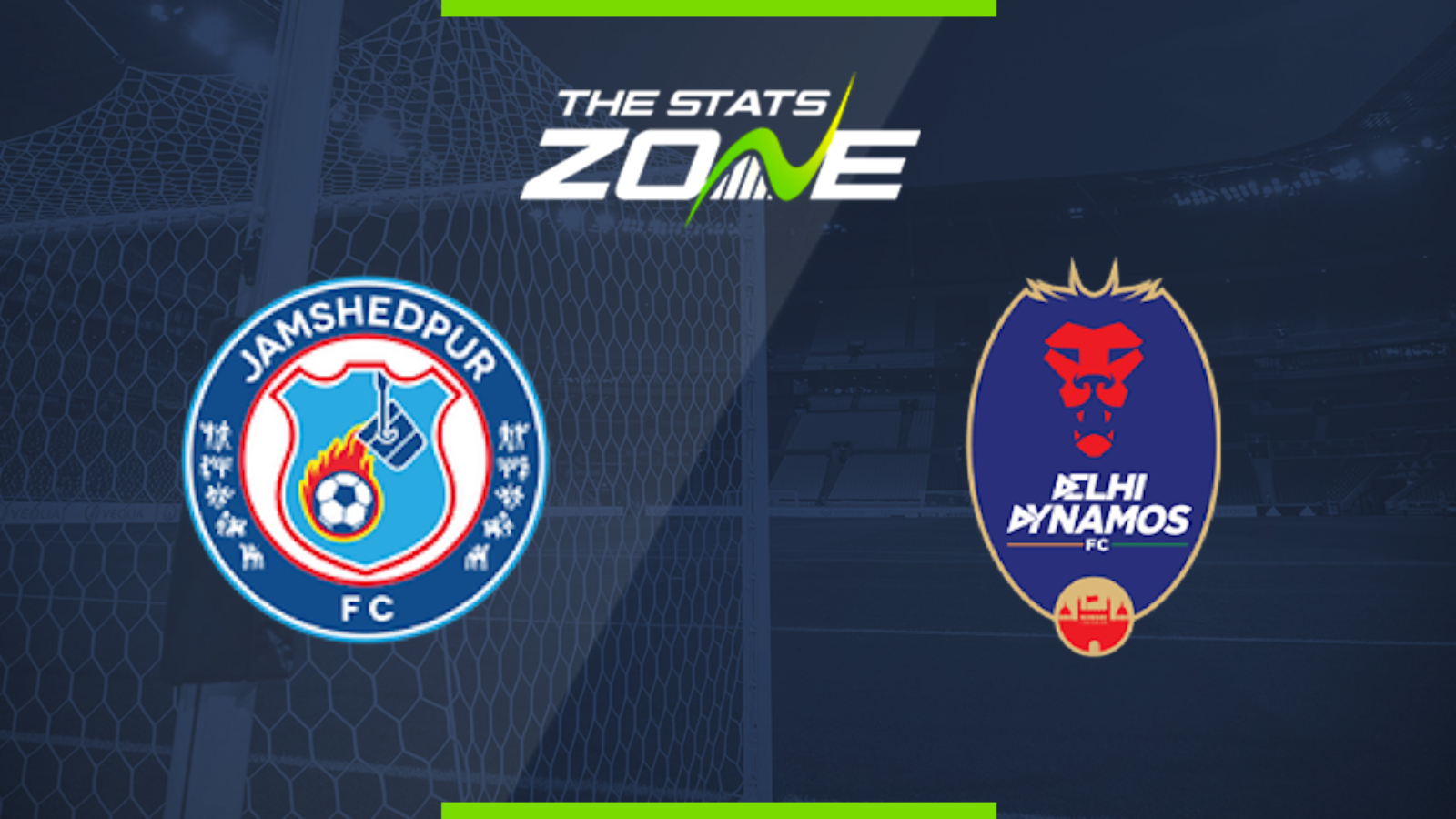 What television channel is Jamshedpur vs Odisha on? N/A

Where can I stream Jamshedpur vs Odisha? N/A

Where can I get tickets for Jamshedpur vs Odisha? Tickets may be available on this link

There will be a big Spanish influence in this match with Spaniards in charge of both teams and a number of Spanish players on the pitch. Both coaches like to play a possession-based style of play so it will be interesting to see who has the edge in that department. Jamshedpur look to be a more solid team defensively and this may be the key factor which decides the outcome of the game and backed by an enthusiastic crowd the home team are predicted to claim the three points.