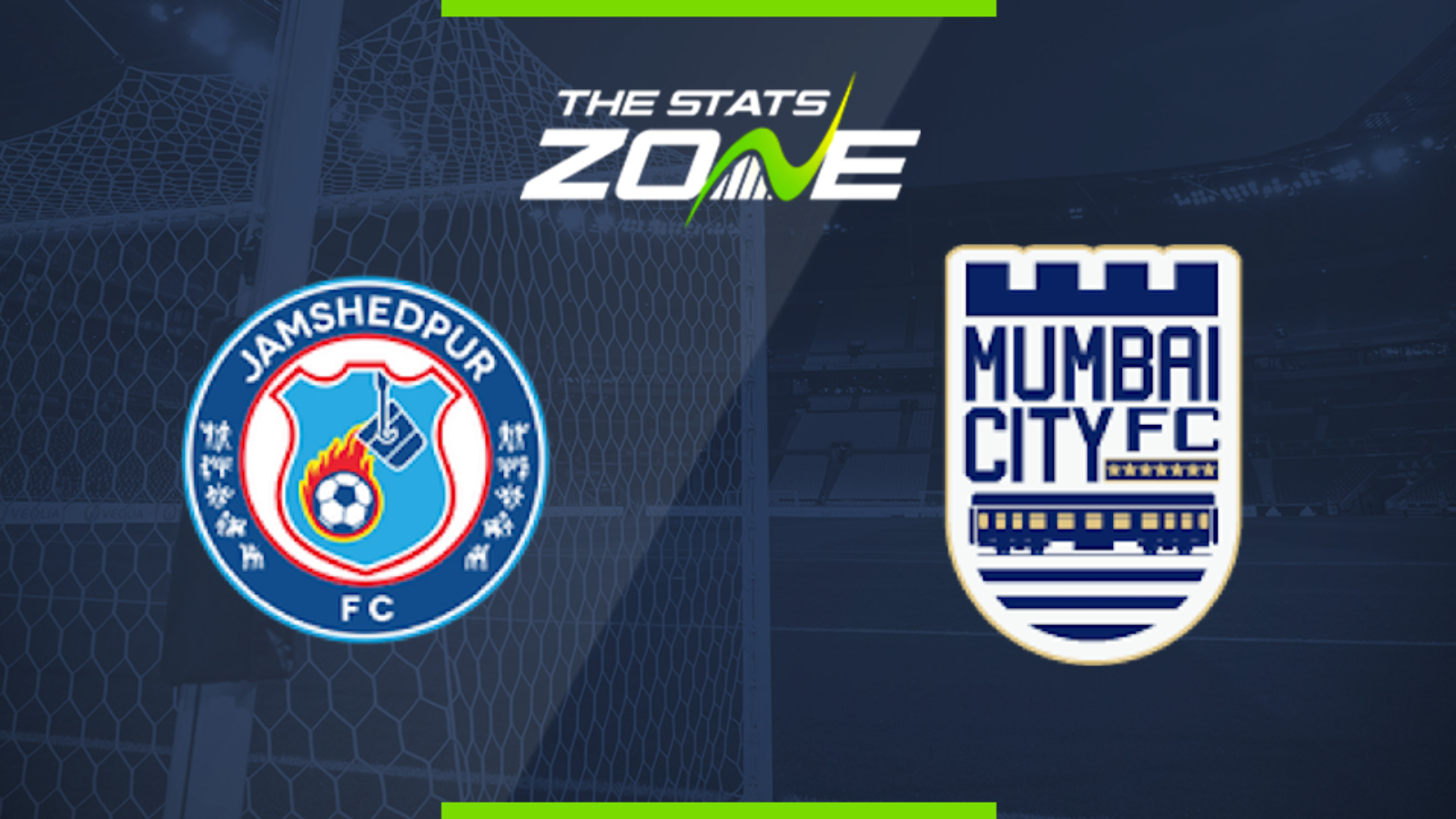 Where is Jamshedpur vs Mumbai City being played? JRD Tata Sports Complex, Jamshedpur

What TV channel is Jamshedpur vs Mumbai City on in the UK? This match will not be televised live in the UK but will be shown live on Star Sports in India

Where can I stream Jamshedpur vs Mumbai City in the UK? This match cannot be streamed live in the UK but those in India can stream it via Hotstar

Where can I get tickets for Jamshedpur vs Mumbai City? Tickets may be available on this link

Mumbai City made a big statement with their win over Bengaluru as they ended their own run without a win in the process. They now head to Jamshedpur who have struggled to find a way to win of late and have drawn their last three games. The home side have only lost one game so far but have drawn half of their eight games and another share of the spoils looks to be on the cards in this one.