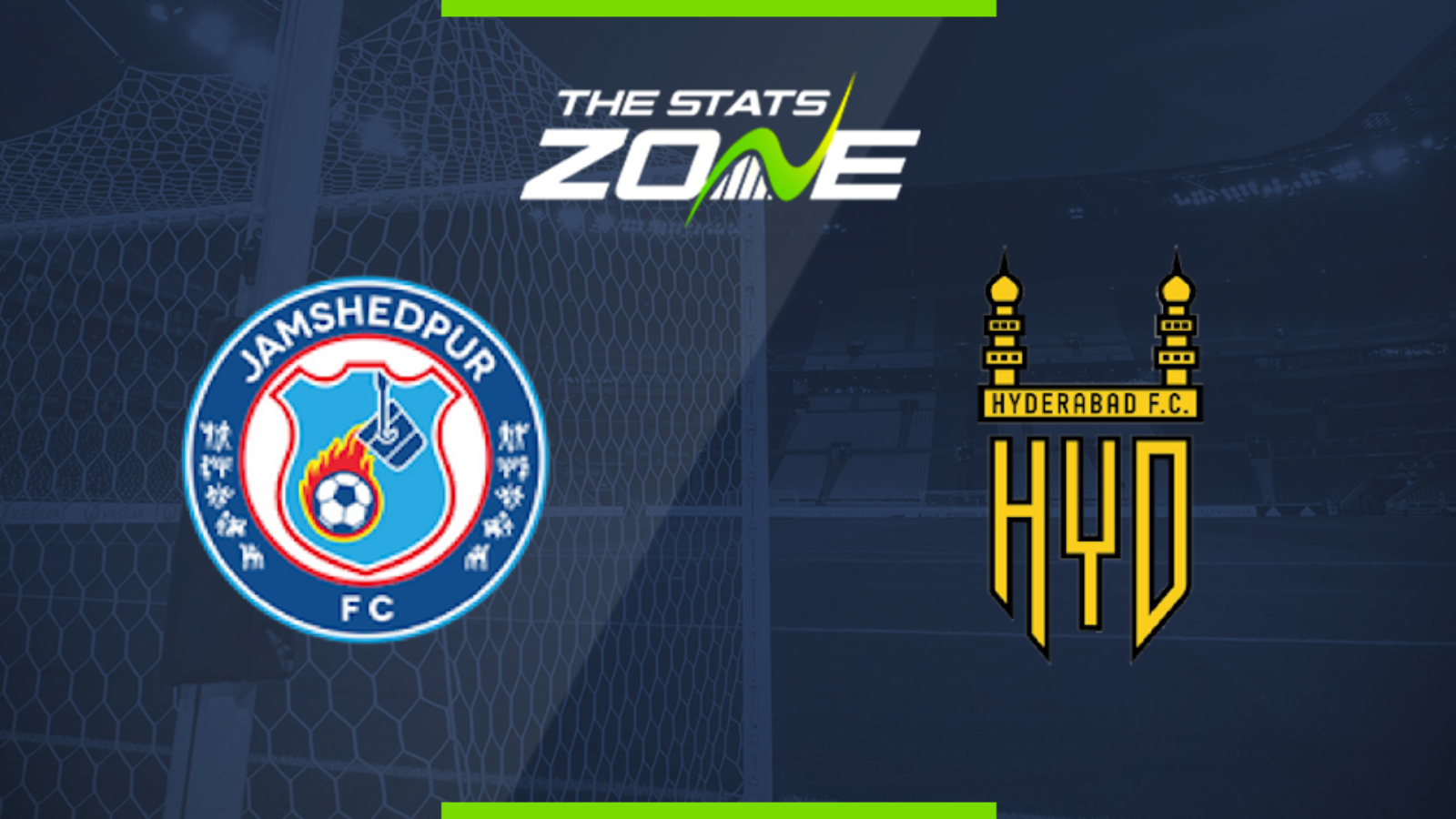 Where is Jamshedpur vs Hyderabad being played? JRD Tata Sports Complex, Jamshedpur

What TV channel is Jamshedpur vs Hyderabad on in the UK? This match will not be televised live in the UK but will be shown live on Star Sports in India

Where can I stream Jamshedpur vs Hyderabad in the UK? This match cannot be streamed live in the UK but those in India can stream it via Hotstar

Where can I get tickets for Jamshedpur vs Hyderabad? Tickets may be available on this link

Jamshedpur and Hyderabad had contrasting fortunes in their opening matches of the season with Jamshedpur battling to a win when playing for 55 minutes with ten men, whilst Hyderabad endured a nightmare start to life in the ISL when they were comprehensively defeated by ATK. Phil Brown’s misery was compounded with some injury problems from that game and it’s certainly not ideal as they look to bounce back. Jamshedpur showed plenty of team spirit and some good quality even when down to ten men against Odisha and they are tipped to take the three points from this encounter.