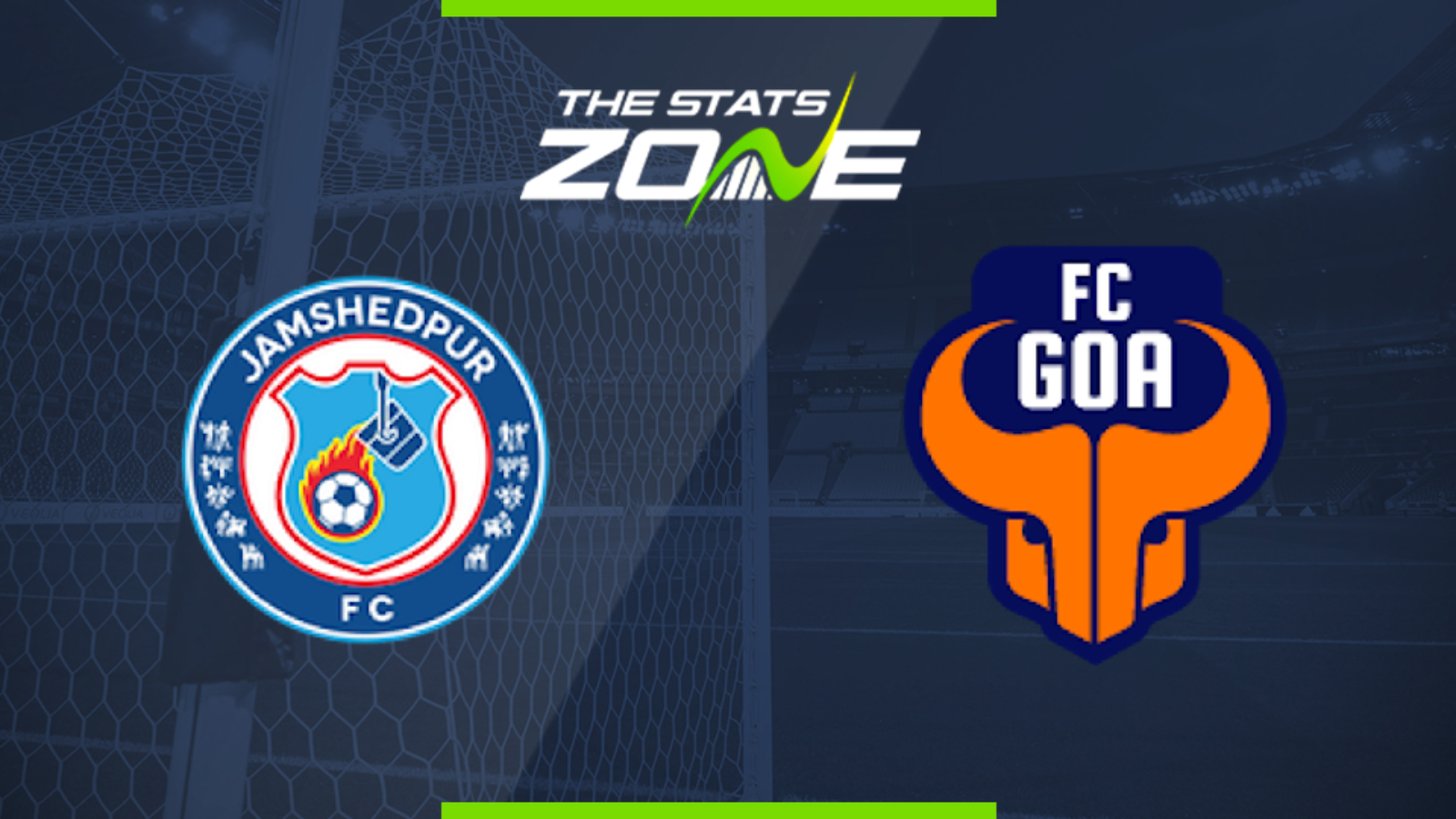 Where is Jamshedpur vs Goa being played? JRD Tata Sports Complex, Jamshedpur

What TV channel is Jamshedpur vs Goa on in the UK? This match will not be televised live in the UK but will be shown live on Star Sports in India

Where can I stream Jamshedpur vs Goa in the UK? This match cannot be streamed live in the UK but those in India can stream it via Hotstar

Where can I get tickets for Jamshedpur vs Goa? Tickets may be available on this link

Top spot is very valuable in the Indian Super League and Goa stand on the cusp of finishing in that position. They need just a point in this game after they secured their fourth win in a row last time out against Mumbai City whilst rivals ATK fell to defeat against Chennaiyin. They head to Jamshedpur who have failed to win any of their last five matches and with so much riding on this game for Goa, it is the visitors who should prevail.