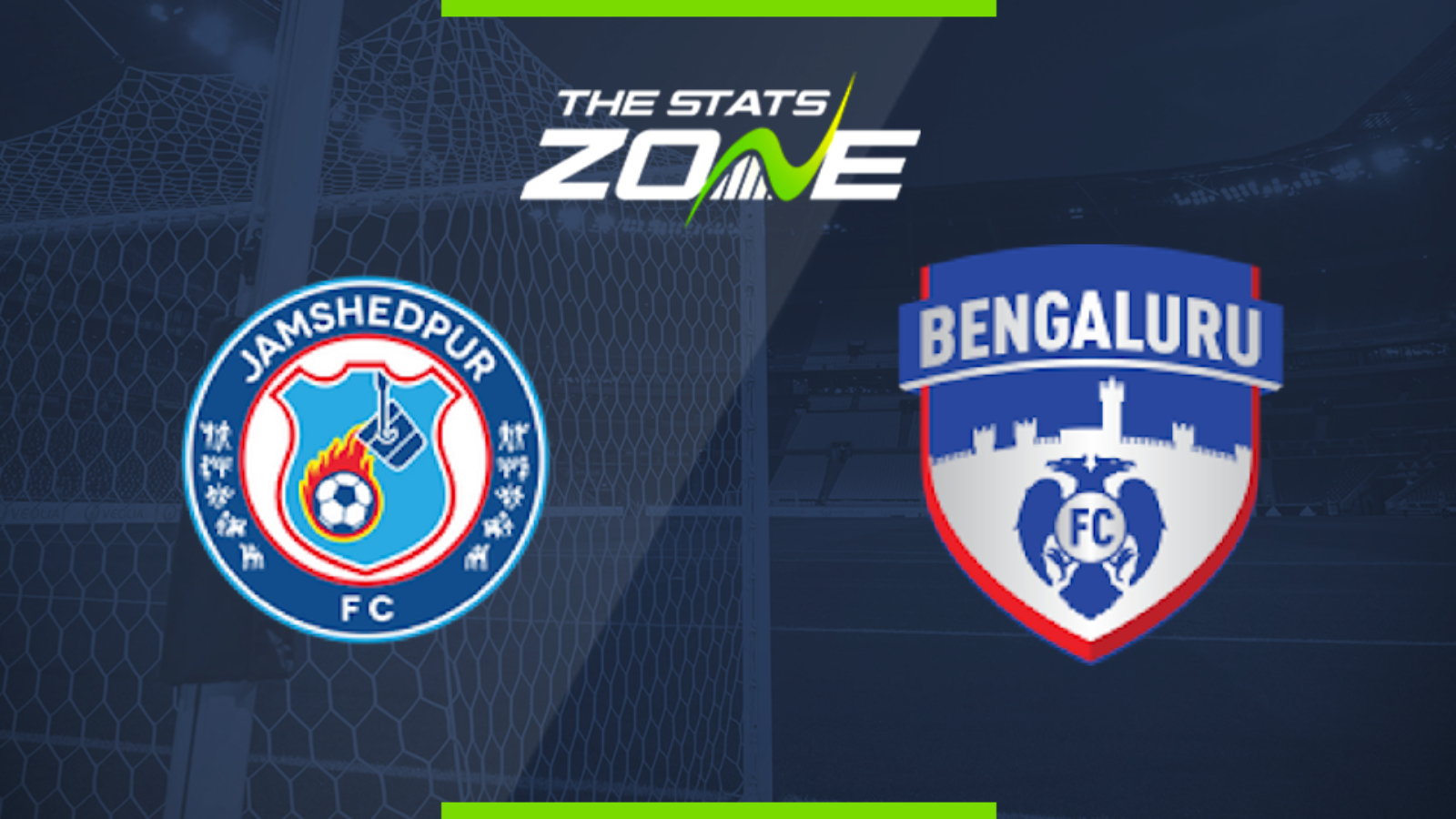 Where is Jamshedpur vs Bengaluru being played? JRD Tata Sports Complex, Jamshedpur

What TV channel is Jamshedpur vs Bengaluru on in the UK? This match will not be televised live in the UK but will be shown live on Star Sports in India

Where can I stream Jamshedpur vs Bengaluru in the UK? This match cannot be streamed live in the UK but those in India can stream it via Hotstar

Where can I get tickets for Jamshedpur vs Bengaluru? Tickets may be available on this link

The 2018/19 Indian Super League champion Bengaluru have had a tough run of fixtures at the start of this season, with two of last season’s top four already faced and now a match against Jamshedpur who have won back-to-back matches and will be aiming to claim the scalp of the champions in front of their own fans. Jamshedpur have continued their strong home form through from the last campaign and it promises to be a difficult 90 minutes for Bengaluru who have not quite found their stride yet. A narrow home victory is the prediction.