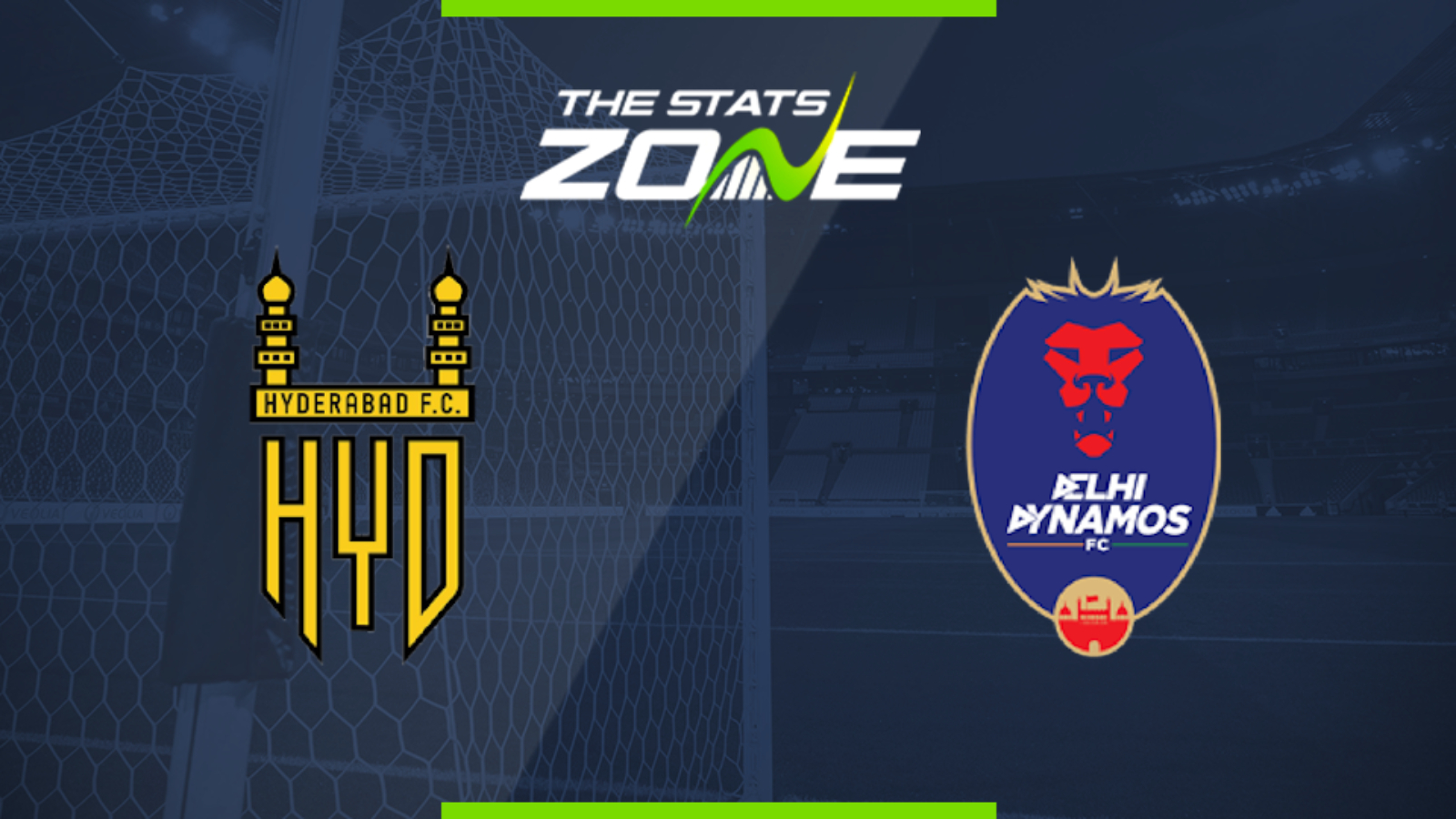 Where is Hyderabad vs Odisha being played? G.M.C. Balayogi Athletic Stadium, Hyderabad

What TV channel is Hyderabad vs Odisha on in the UK? This match will not be televised live in the UK but will be shown live on Star Sports in India

Where can I stream Hyderabad vs Odisha in the UK? This match cannot be streamed live in the UK but those in India can stream it via Hotstar

Where can I get tickets for Hyderabad vs Odisha? Tickets may be available on this link

Hyderabad finally lost patience with Phil Brown and parted ways with their head coach following yet another defeat. They have now lost nine of their 12 matches and will hope for a better time of it under new boss Albert Roca who will take charge of his first contest as his new side host Odisha. The visitors are on a good run of form as they build towards earning a spot in the play-offs and they are likely to condemn Hyderabad’s new head coach to defeat in his first game.