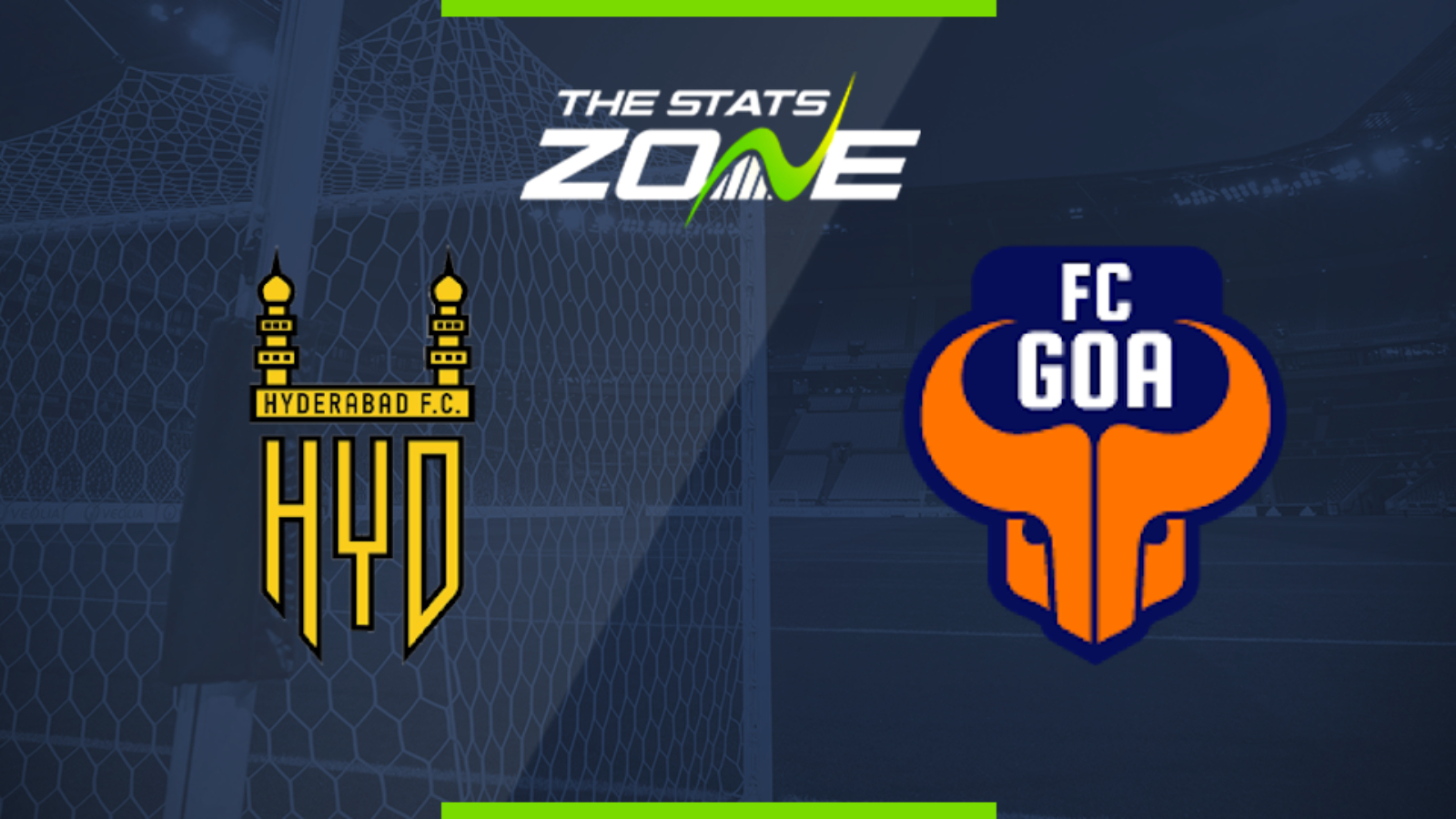 Where is Hyderabad vs Goa being played? G.M.C. Balayogi Athletic Stadium, Hyderabad

What TV channel is Hyderabad vs Goa on in the UK? This match will not be televised live in the UK but will be shown live on Star Sports in India

Where can I stream Hyderabad vs Goa in the UK? This match cannot be streamed live in the UK but those in India can stream it via Hotstar

Where can I get tickets for Hyderabad vs Goa? Tickets may be available on this link

Hyderabad may have been grateful for picking up a point in their last match but they need wins to try and get them off the bottom of the table. In this match they face tough opposition in Goa who have proven very difficult to beat this season with only one loss in their opening six matches. Goa have been one of the most prolific goalscoring teams in the league with 12 goals in their six games and they should have some joy against the Hyderabad backline. An away win is the prediction in this game.