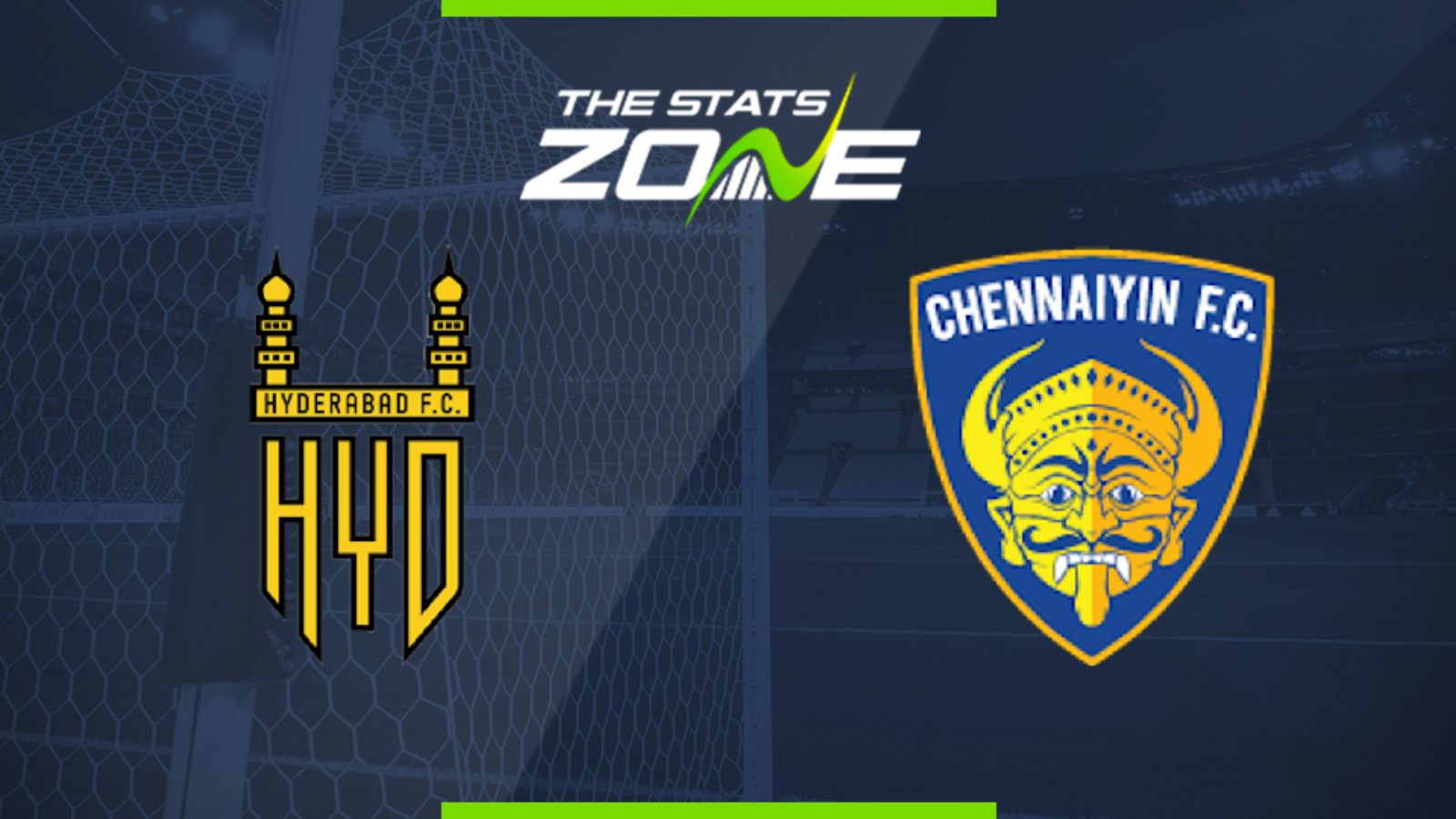 Where is Hyderabad vs Chennaiyin being played? G.M.C. Balayogi Athletic Stadium, Hyderabad

What TV channel is Hyderabad vs Chennaiyin on in the UK? This match will not be televised live in the UK but will be shown live on Star Sports in India

Where can I stream Hyderabad vs Chennaiyin in the UK? This match cannot be streamed live in the UK but those in India can stream it via Hotstar

Where can I get tickets for Hyderabad vs Chennaiyin? Tickets may be available on this link

Phil Brown’s tenure as Hyderabad manager took another turn for the worse as his side were hammered in their last game. He is under increasing pressure to keep his job but they come up against a Chennaiyin side without a win on the road this season. The visitors cannot afford many more slip-ups if they want to make a run at the play-offs and with Hyderabad likely to be without one of their key men in Rafa Lopez on the back of a huge loss, Chennaiyin should be able to take advantage and compound the misery of the hosts.