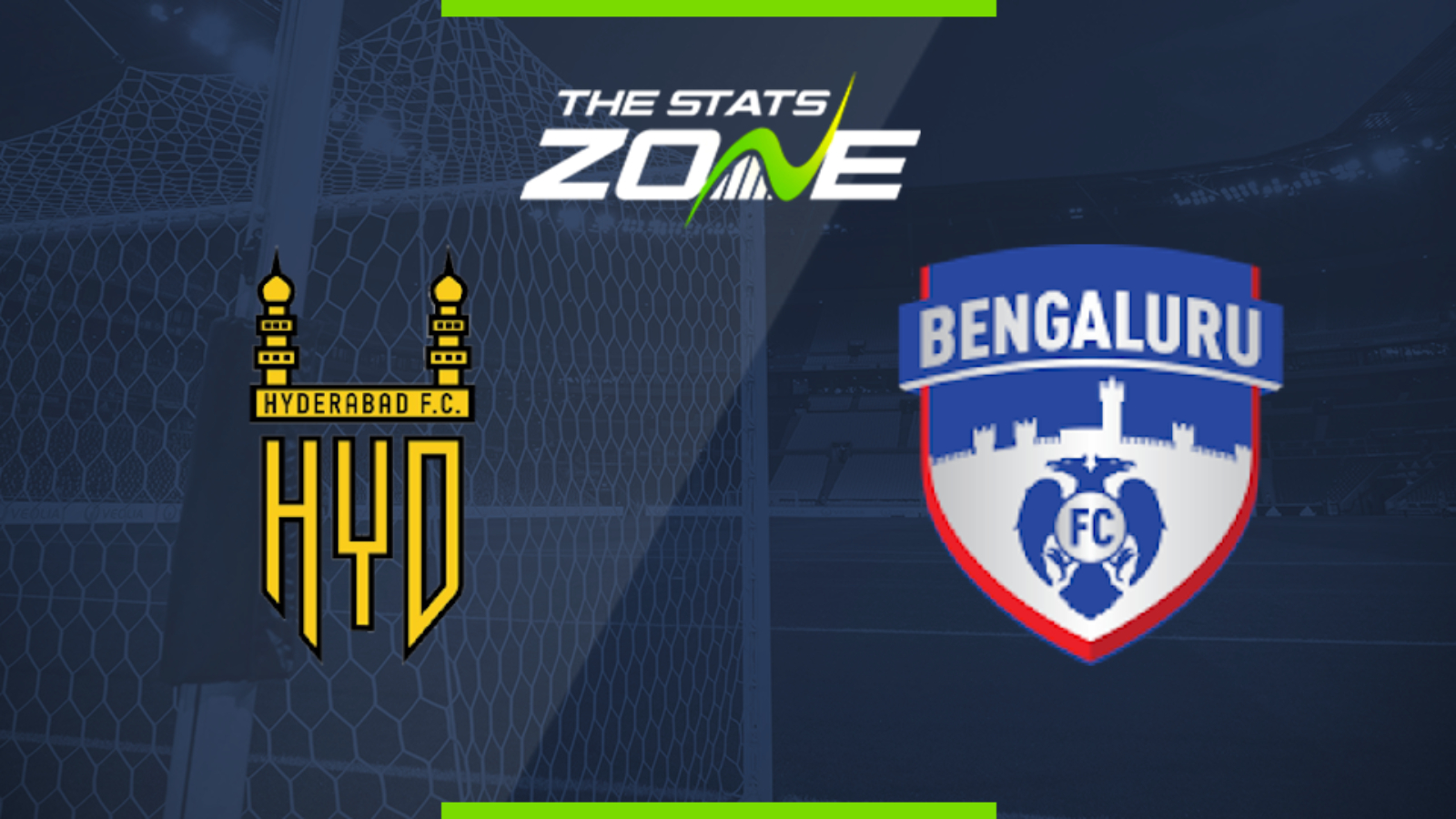 Where is Hyderabad vs Bengaluru being played? G.M.C. Balayogi Athletic Stadium, Hyderabad

What TV channel is Hyderabad vs Bengaluru on in the UK? This match will not be televised live in the UK but will be shown live on Star Sports in India

Where can I stream Hyderabad vs Bengaluru in the UK? This match cannot be streamed live in the UK but those in India can stream it via Hotstar

Where can I get tickets for Hyderabad vs Bengaluru? Tickets may be available on this link

Defending Indian Super League champions Bengaluru have made an unbeaten start to the season on the back of conceding only one goal in five matches and will be looking to move to the top of the table with a victory against bottom club Hyderabad, who have endured a poor start to the season with four defeats from five matches and a deflating last-gasp loss in their last outing. Bengaluru are a well organised team who are unlikely to slip up in this match and they are predicted to earn a narrow victory whilst keeping another clean sheet.