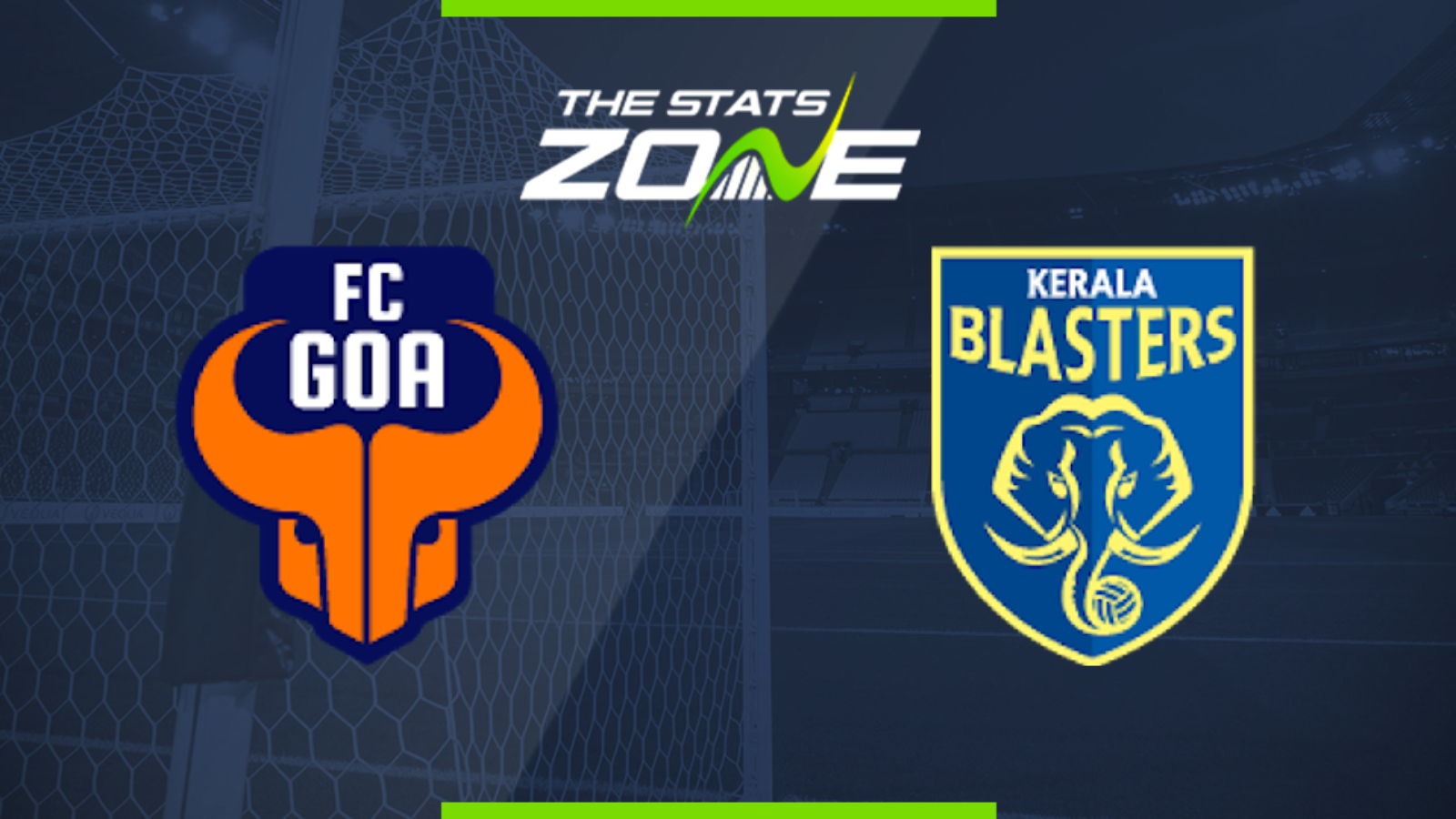 Where is Goa vs Kerala Blasters being played? Fatorda Stadium, Margao

What TV channel is Goa vs Kerala Blasters on in the UK? This match will not be televised live in the UK but will be shown live on Star Sports in India

Where can I stream Goa vs Kerala Blasters in the UK? This match cannot be streamed live in the UK but those in India can stream it via Hotstar

Where can I get tickets for Goa vs Kerala Blasters? Tickets may be available on this link

Goa will be eager to respond as they attempt to retake the lead in the Indian Super League. ATK took their place at the top of the table with a 2-0 win over Goa last time out but a return to home soil will be welcome for Goa who have lost just one of their home games this season. They host a Kerala Blasters side that are capable of so much more but continue to shoot themselves in the foot and despite their front two being in great form, it is likely that Goa will come out on top of this contest.