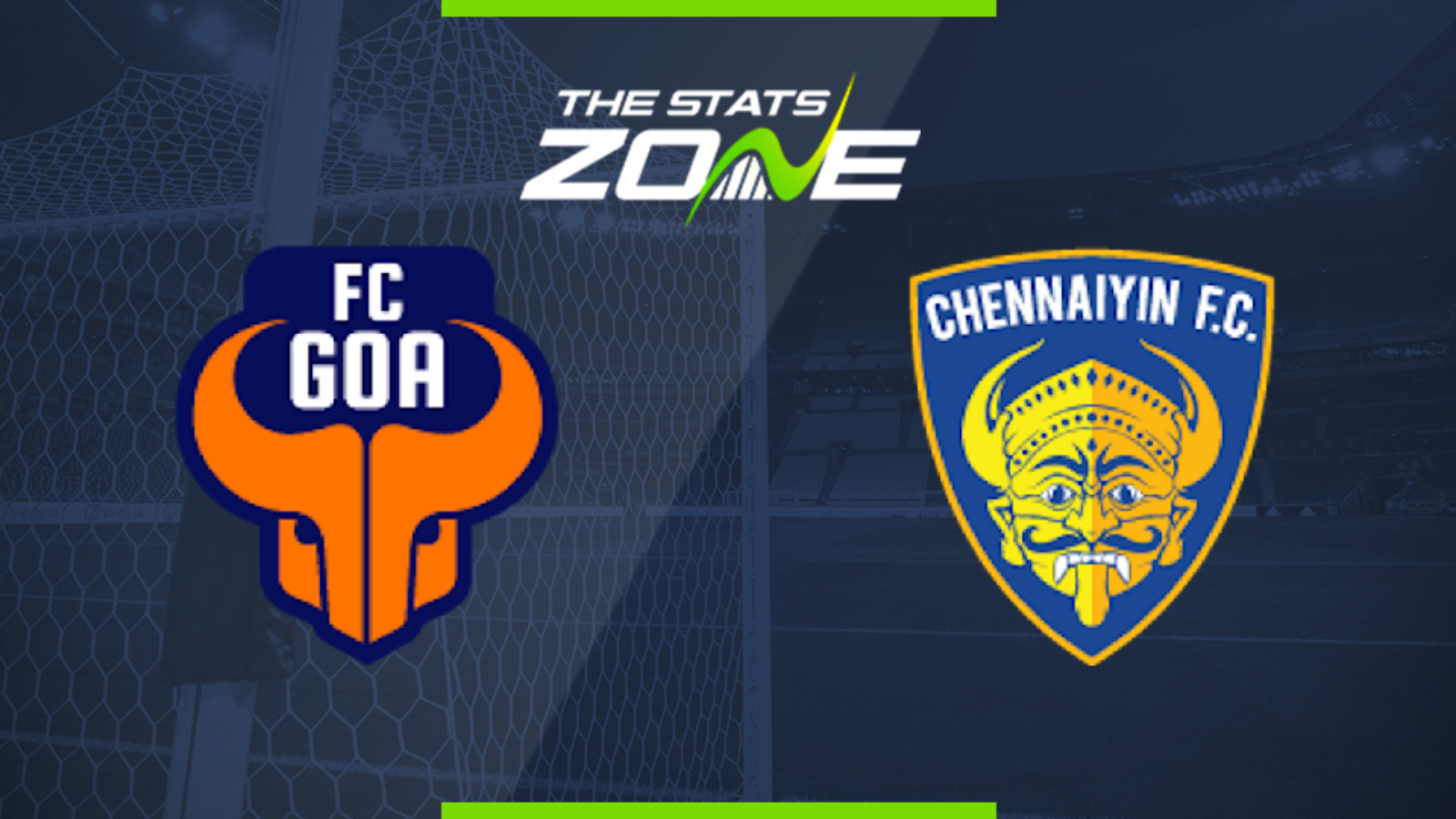 Where is Goa vs Chennaiyin being played? Fatorda Stadium, Margao

What TV channel is Goa vs Chennaiyin on in the UK? This match will not be televised live in the UK but will be shown live on Star Sports in India

Where can I stream Goa vs Chennaiyin in the UK? This match cannot be streamed live in the UK but those in India can stream it via Hotstar

Where can I get tickets for Goa vs Chennaiyin? Tickets may be available on this link

Chennaiyin have one foot in the final of the Indian Super League after a convincing victory over Goa in the first leg of their play-off. Chennaiyin went into that game on the back of an eight-match unbeaten run and their win also ended a five-match winning streak for Goa. At 4-0, the tie might well have been over but Goa gave themselves a chance of a comeback with a late effort and although they can win this second leg, they are unlikely to be able to do enough to progress to the final.