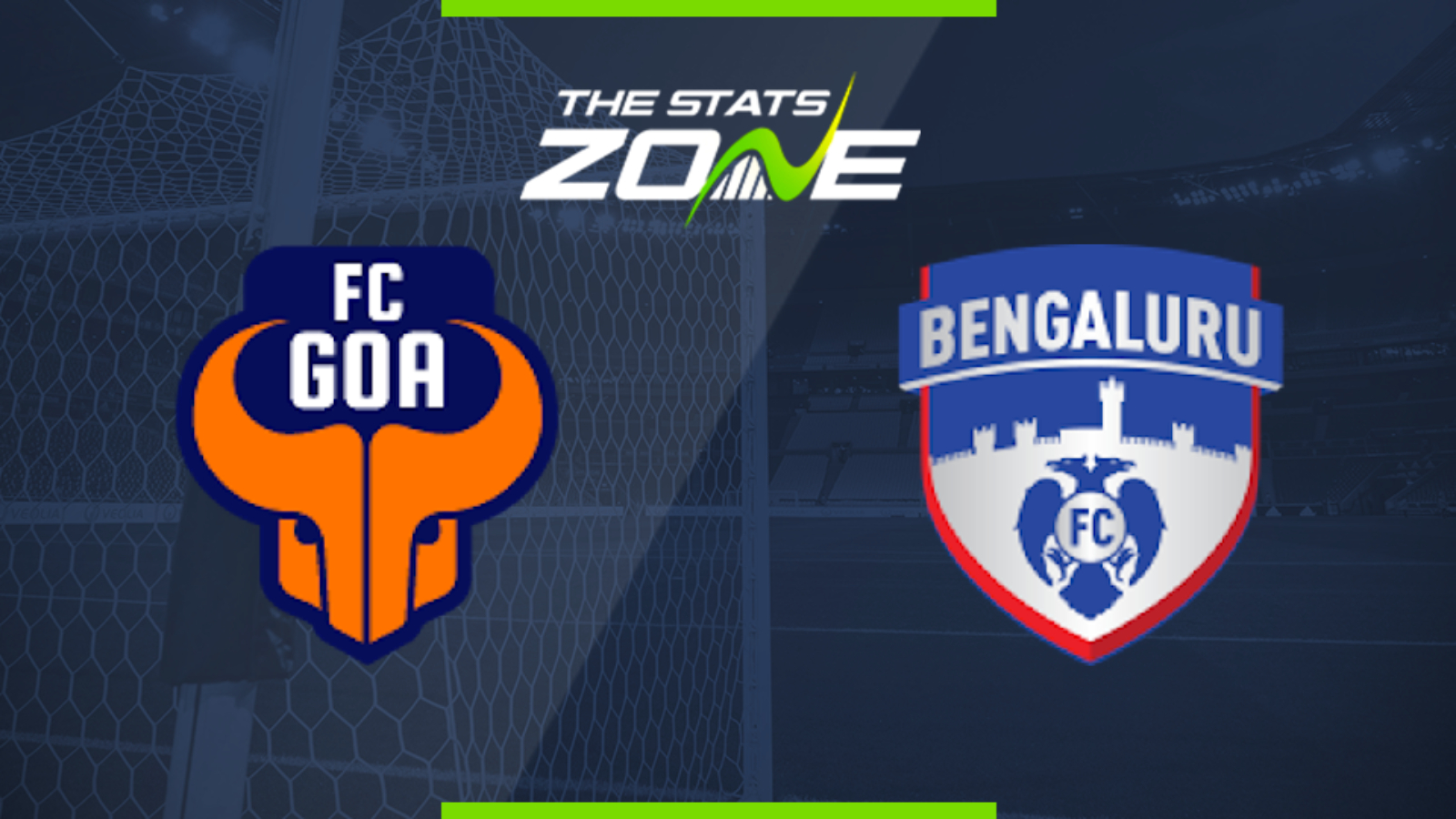 Where is Goa vs Bengaluru being played? Fatorda Stadium, Margao

What TV channel is Goa vs Bengaluru on in the UK? This match will not be televised live in the UK but will be shown live on Star Sports in India

Where can I stream Goa vs Bengaluru in the UK? This match cannot be streamed live in the UK but those in India can stream it via Hotstar

Where can I get tickets for Goa vs Bengaluru? Tickets may be available on this link

This is an intriguing repeat of last season’s Indian Super League final with a goal late in extra-time giving Bengaluru their first championship. Bengaluru won all three matches against Goa in the Indian Super League last season with a 2-1 win away from home followed by a 3-0 victory on home soil before their meeting in the final itself. The three games between the two teams were toughly contested, and there was a total of four red cards shown over the three matches so another hard-fought encounter could be on the cards here. It’s tough to separate them on this occasion so a low-scoring draw is the predicted outcome.