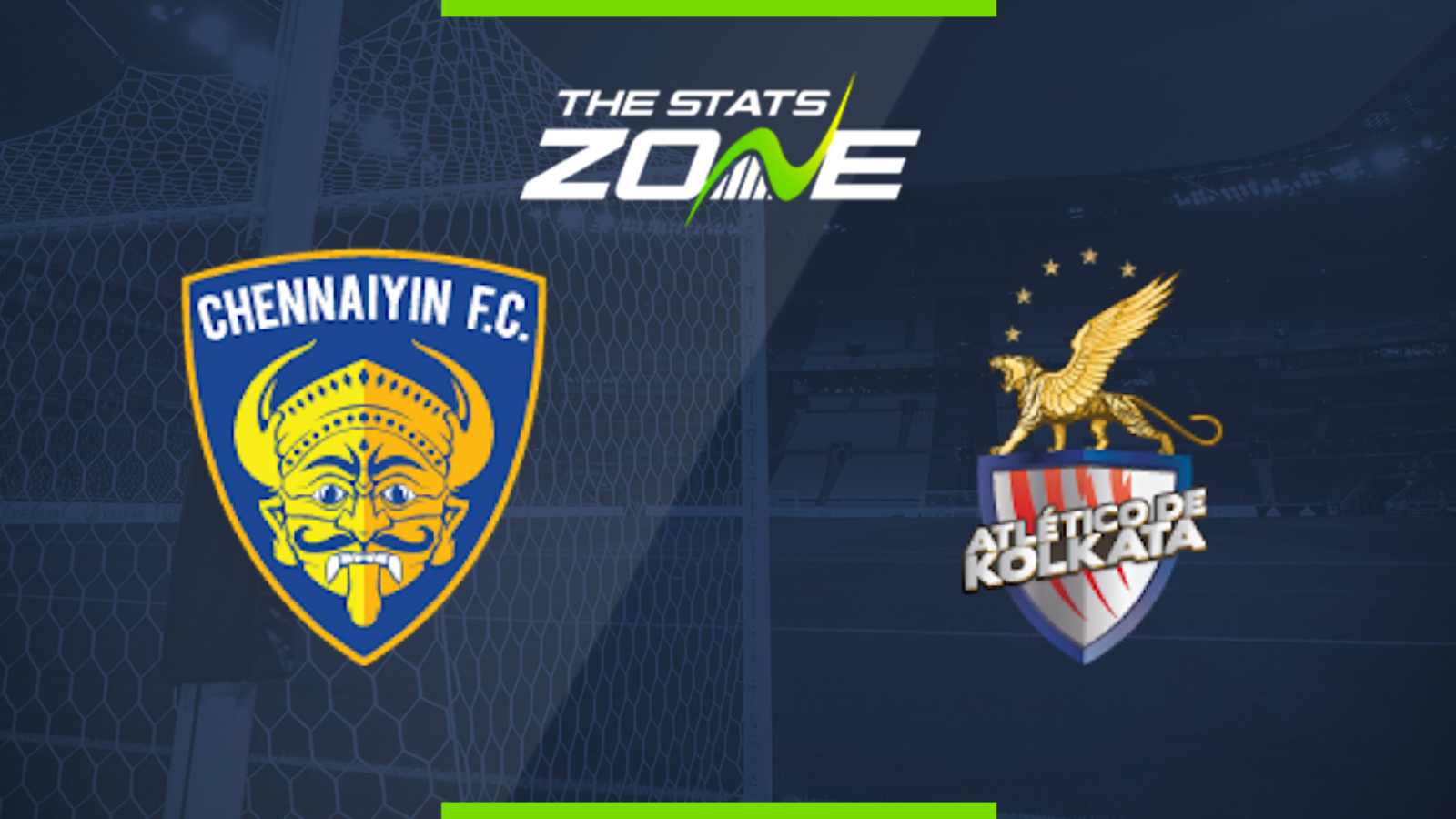 Where is Chennaiyin vs ATK being played? Fatorda Stadium, Margao

What TV channel is Chennaiyin vs ATK on in the UK? This match will not be televised live in the UK but will be shown live on Star Sports in India

Where can I stream Chennaiyin vs ATK in the UK? This match cannot be streamed live in the UK but those in India can stream it via Hotstar

Where can I get tickets for Chennaiyin vs ATK? This match will be played behind closed doors

Chennaiyin and ATK are the two most successful teams to have competed in the Indian Super League with two titles apiece but one of them will move into the lead outright as they go head-to-head in this final. Both teams come into this in great form having ended the season with some top-quality performances and there is little to split the two. Chennaiyin defeated ATK in their last meeting and that blueprint could be crucial in this final with Owen Coyle’s men able to come out on top in what should be an intriguing contest.