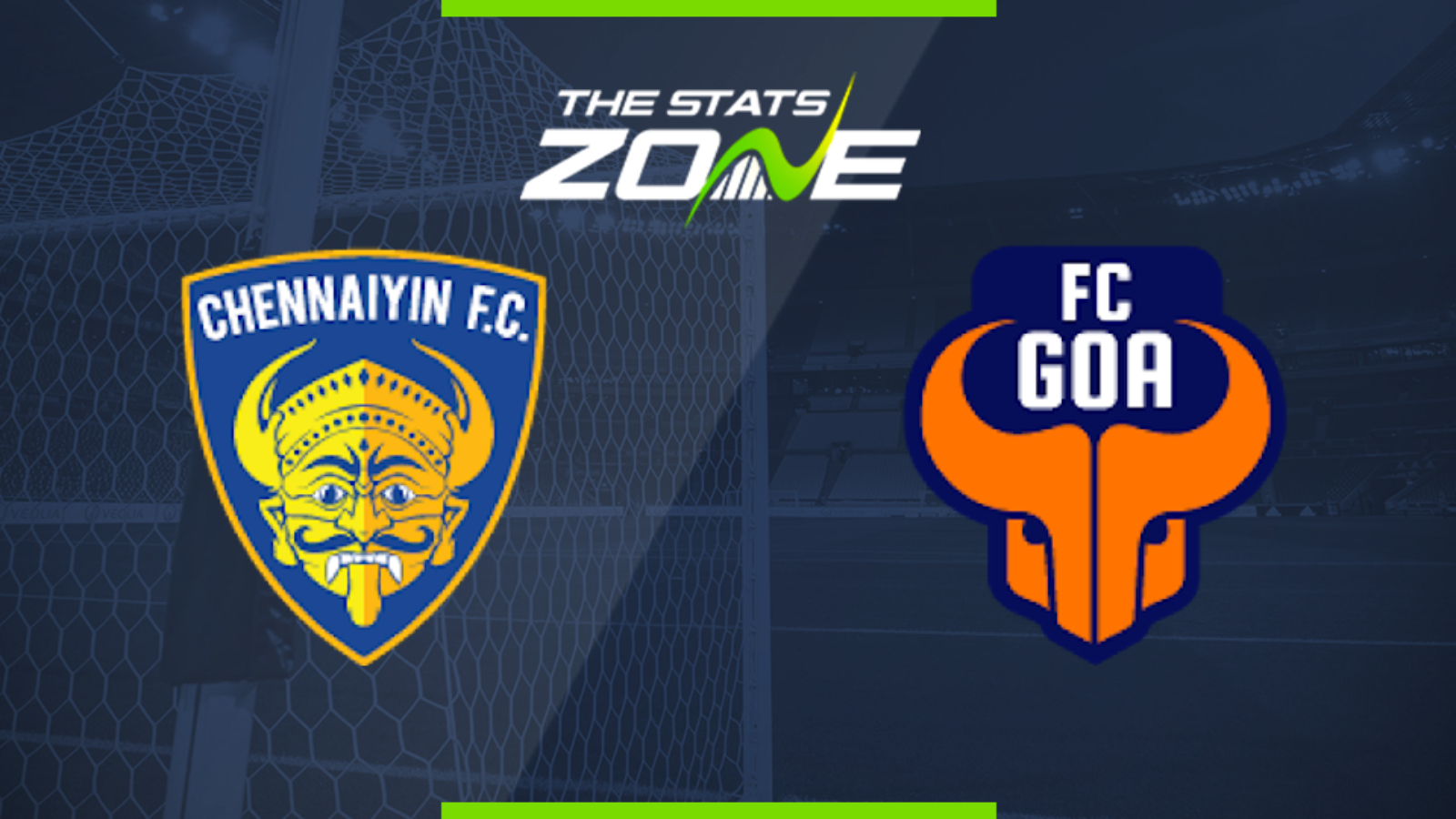 Where is Chennaiyin vs Goa being played? Jawaharlal Nehru Stadium, Chennai

What TV channel is Chennaiyin vs Goa on in the UK? This match will not be televised live in the UK but will be shown live on Star Sports in India

Where can I stream Chennaiyin vs Goa in the UK? This match cannot be streamed live in the UK but those in India can stream it via Hotstar

Where can I get tickets for Chennaiyin vs Goa? Tickets may be available on this link

Chennaiyin had no right to make the play-offs but a superb eight-match unbeaten run at the end of the season saw them claim fourth spot in the Indian Super League. Despite that run, they may be left to rue a draw in their final match as that meant they have to face Goa who topped the table with 39 points from their 18 games. Goa head into this on a five-match winning streak and with the goals flowing for them, they should be able to avoid defeat in this first leg against Chennaiyin although the hosts should make it an interesting contest.