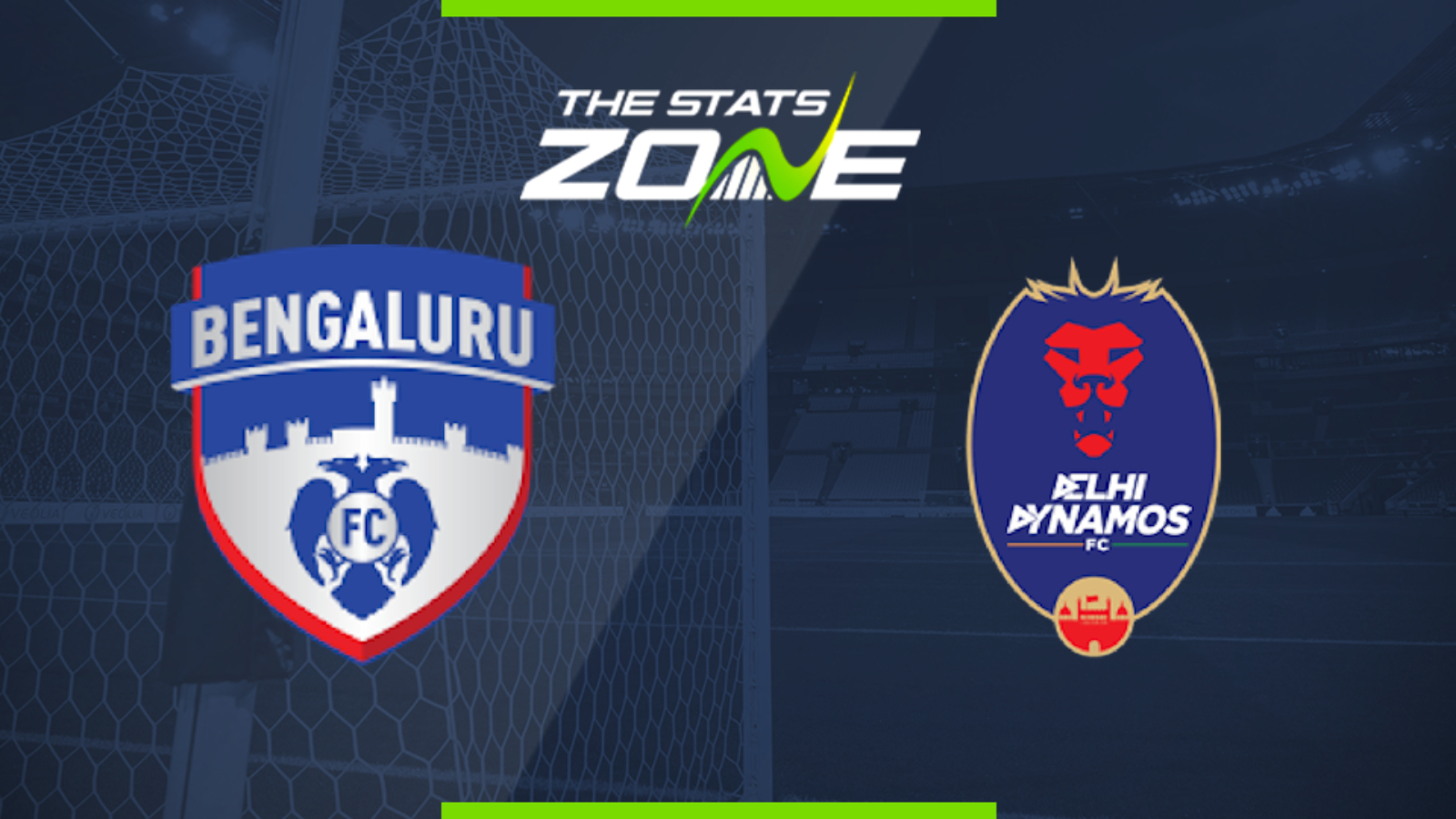 Where is Bengaluru vs Odisha being played? Sree Kanteerava Stadium, Bengaluru

What TV channel is Bengaluru vs Odisha on in the UK? This match will not be televised live in the UK but will be shown live on Star Sports in India

Where can I stream Bengaluru vs Odisha in the UK? This match cannot be streamed live in the UK but those in India can stream it via Hotstar

Where can I get tickets for Bengaluru vs Odisha? Tickets may be available on this link

Bengaluru suffered a shock defeat last time out and will need to respond as they host Odisha in an important game in the race to make the play-offs. Odisha have won their last four to propel themselves up the table but their performances can still be bettered. They will need to be at their best to take anything from this game and with Bengaluru’s defence likely to give little away, this is likely to be a tight affair that should end in a stalemate. 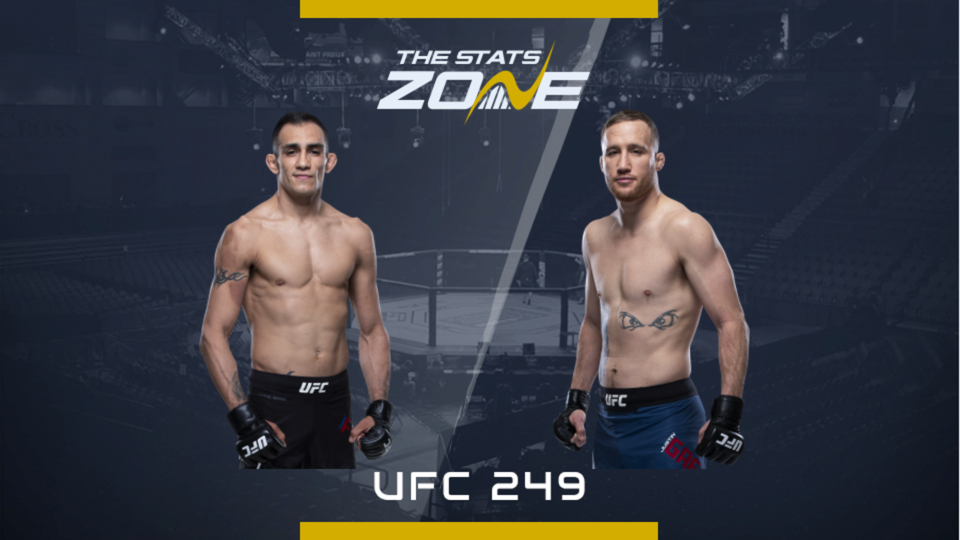 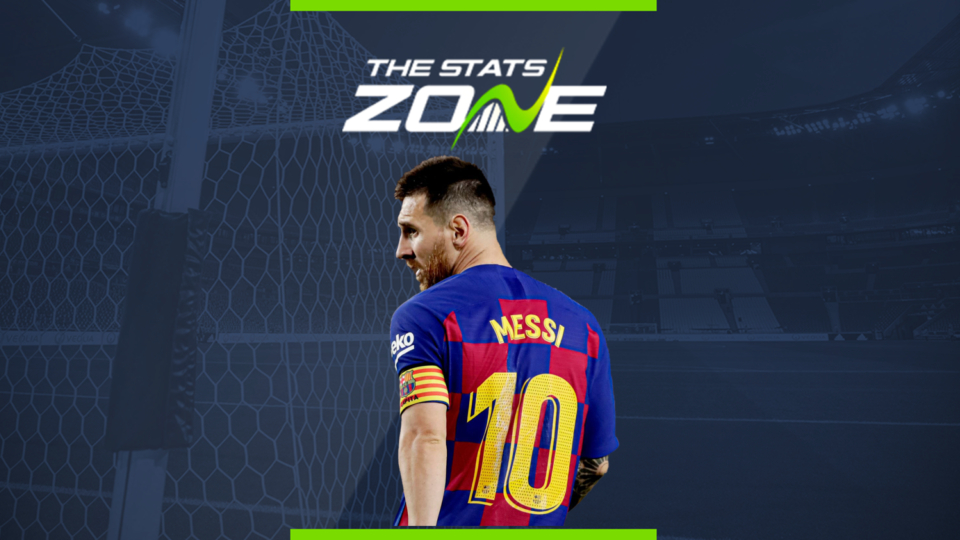