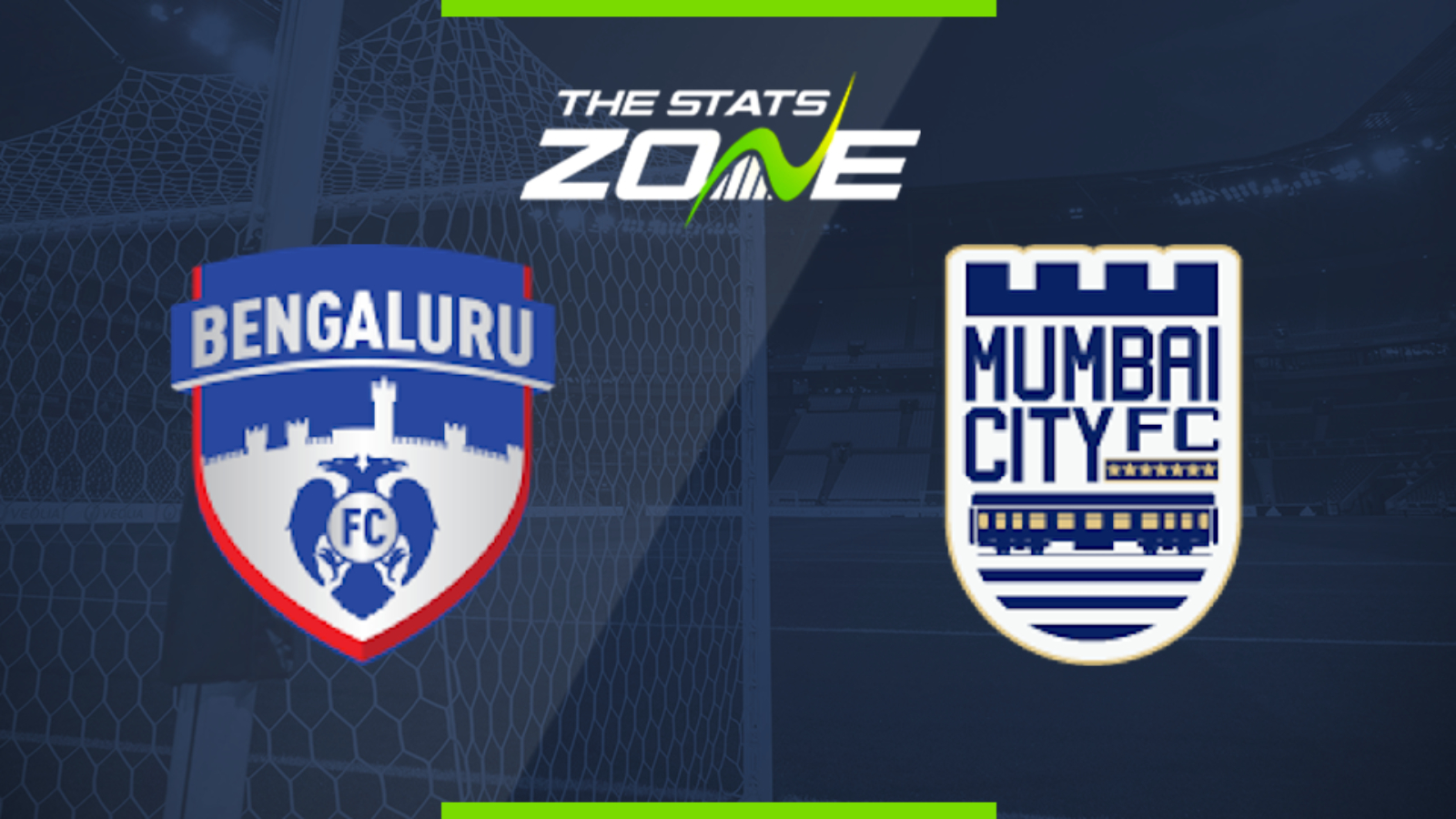 Where is Bengaluru vs Mumbai City being played? Sree Kanteerava Stadium, Bengaluru

What TV channel is Bengaluru vs Mumbai City on in the UK? This match will not be televised live in the UK but will be shown live on Star Sports in India

Where can I stream Bengaluru vs Mumbai City in the UK? This match cannot be streamed live in the UK but those in India can stream it via Hotstar

Where can I get tickets for Bengaluru vs Mumbai City? Tickets may be available on this link

Bengaluru are the only unbeaten team remaining in the Indian Super League and will be confident of extending that run as they host Mumbai City. The home side have drawn more games than they have won but their strong defence has proven extremely difficult to break down and that will make it difficult for Mumbai. The visitors have scored 10 goals from their seven games so far but Bengaluru can keep them at bay and the home side should earn all three points.