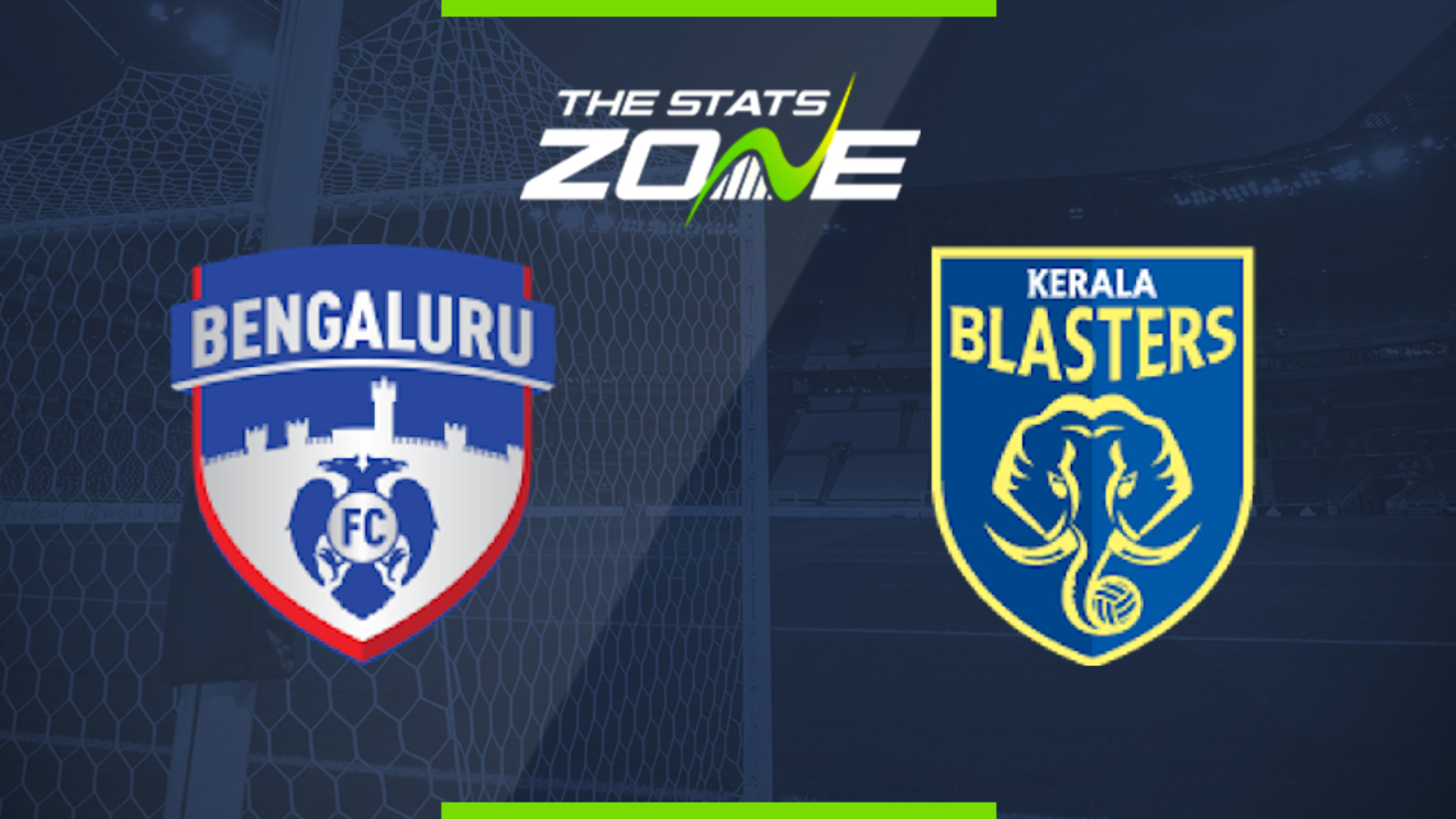 Where is Bengaluru vs Kerala Blasters being played? Sree Kanteerava Stadium, Bengaluru

What TV channel is Bengaluru vs Kerala Blasters on in the UK? This match will not be televised live in the UK but will be shown live on Star Sports in India

Where can I stream Bengaluru vs Kerala Blasters in the UK? This match cannot be streamed live in the UK but those in India can stream it via Hotstar

Where can I get tickets for Bengaluru vs Kerala Blasters? Tickets may be available on this link

Bengaluru will feel a little disappointed at their points return so far this season despite having not lost a game, but the 3-0 win before the international break will have given them a huge boost and they will be looking for a big performance here. Kerala did not manage to build on their opening game win and their quest for a first victory since then looks bleak against strong opposition who do not give much away. Expect Bengaluru to be too strong and to win by a couple of goals.