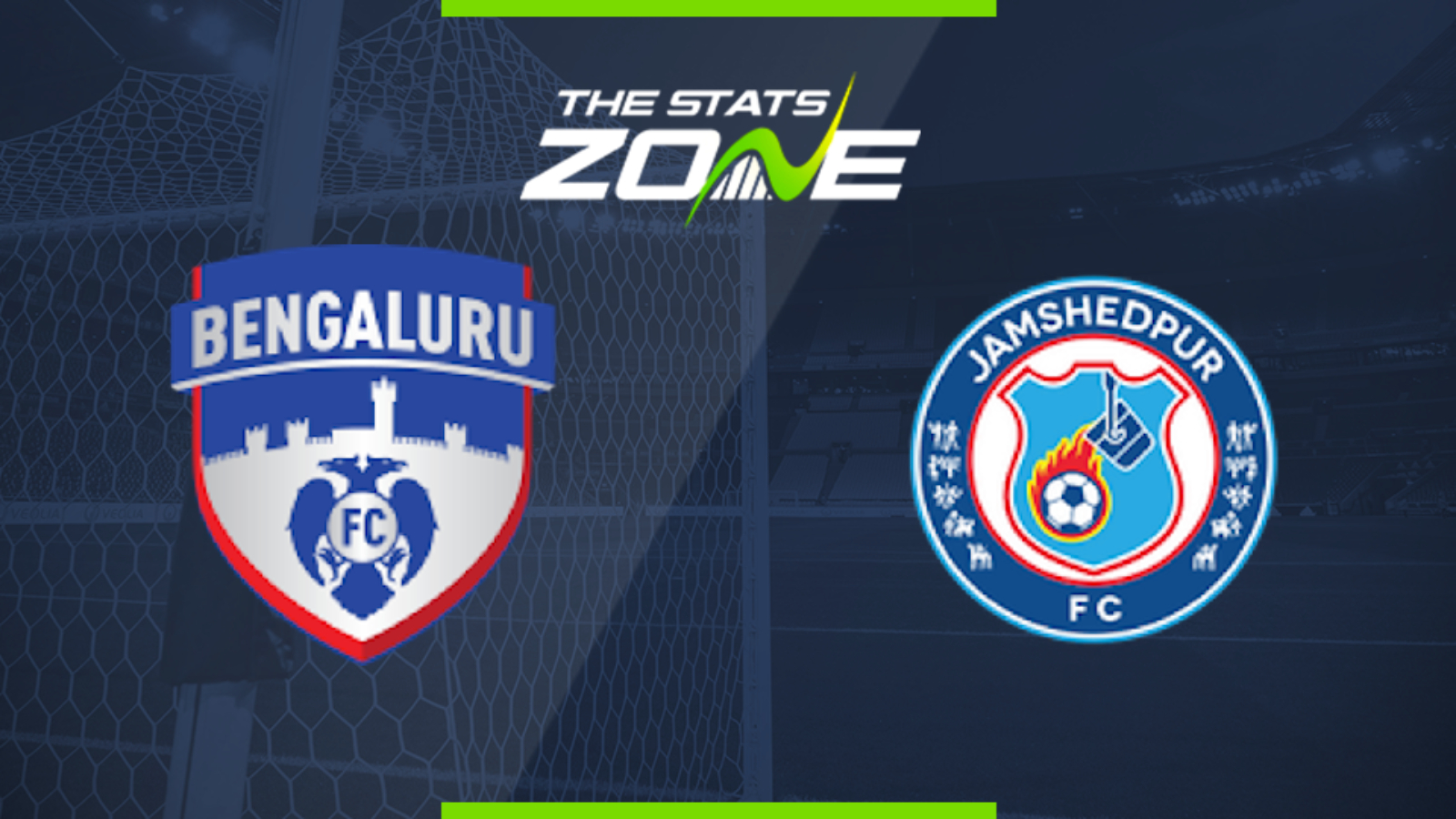 Where is Bengaluru vs Jamshedpur being played? Sree Kanteerava Stadium, Bengaluru

What TV channel is Bengaluru vs Jamshedpur on in the UK? This match will not be televised live in the UK but will be shown live on Star Sports in India

Where can I stream Bengaluru vs Jamshedpur in the UK? This match cannot be streamed live in the UK but those in India can stream it via Hotstar

Where can I get tickets for Bengaluru vs Jamshedpur? Tickets may be available on this link

Jamshedpur have struggled of late with their injury list becoming an issue for them. They are without a win in their last five matches and now face an improving Bengaluru side who claimed an impressive win last time out. The home side possess a mean defence and have only conceded seven times from their 11 fixtures and with that kind of record against the struggling visitors, a home win is likely in this one.