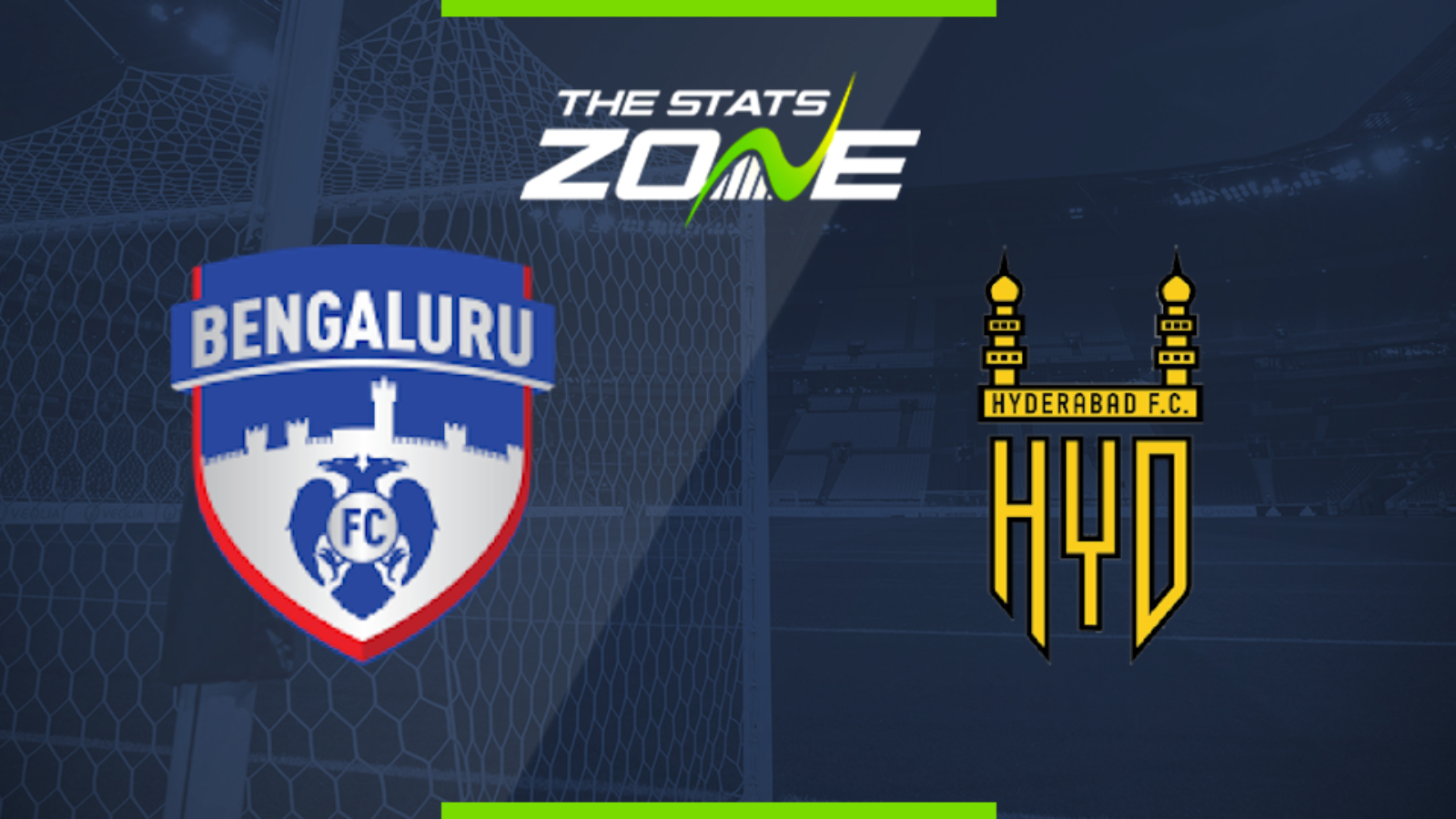 Where is Bengaluru vs Hyderabad being played? Sree Kanteerava Stadium, Bengaluru

What TV channel is Bengaluru vs Hyderabad on in the UK? This match will not be televised live in the UK but will be shown live on Star Sports in India

Where can I stream Bengaluru vs Hyderabad in the UK? This match cannot be streamed live in the UK but those in India can stream it via Hotstar

Where can I get tickets for Bengaluru vs Hyderabad? Tickets may be available on this link

Bengaluru delivered their eighth clean sheet of the season as they produced a brilliant win over Odisha to highlight their title credentials. They have the best defensive record in the league and will hope to stand firm again as they host Hyderabad. The visitors are propping up the league but did earn an eye-catching point against Mumbai City last time out. They showed signs of improvement in that game but will need to be a lot better to come away with anything from this game on the road and that looks unlikely with the hosts set to be too good.