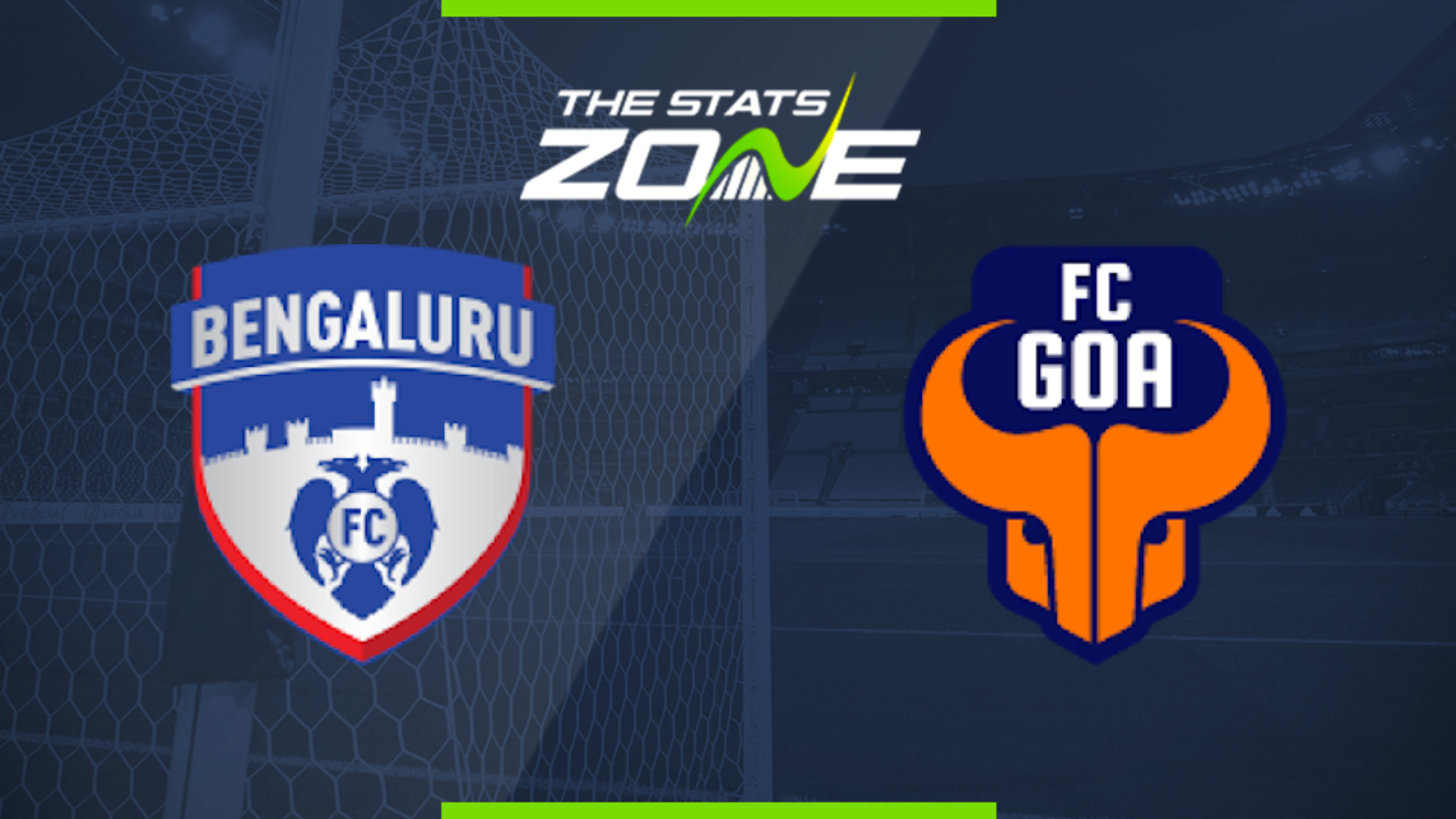 Where is Bengaluru vs Goa being played? Sree Kanteerava Stadium, Bengaluru

What TV channel is Bengaluru vs Goa on in the UK? This match will not be televised live in the UK but will be shown live on Star Sports in India

Where can I stream Bengaluru vs Goa in the UK? This match cannot be streamed live in the UK but those in India can stream it via Hotstar

Where can I get tickets for Bengaluru vs Goa? Tickets may be available on this link

Two of the best teams in this season’s Indian Super League to head-to-head in what should be an intriguing contest. Goa top the table after a string of impressive results but will be tested on this trip to Bengaluru. The hosts will have to overcome a couple of losses in their last three games if they are close the gap on the leaders and despite boasting the best defence in the competition, they will come up against the best attack with Goa likely to edge this one because of that.