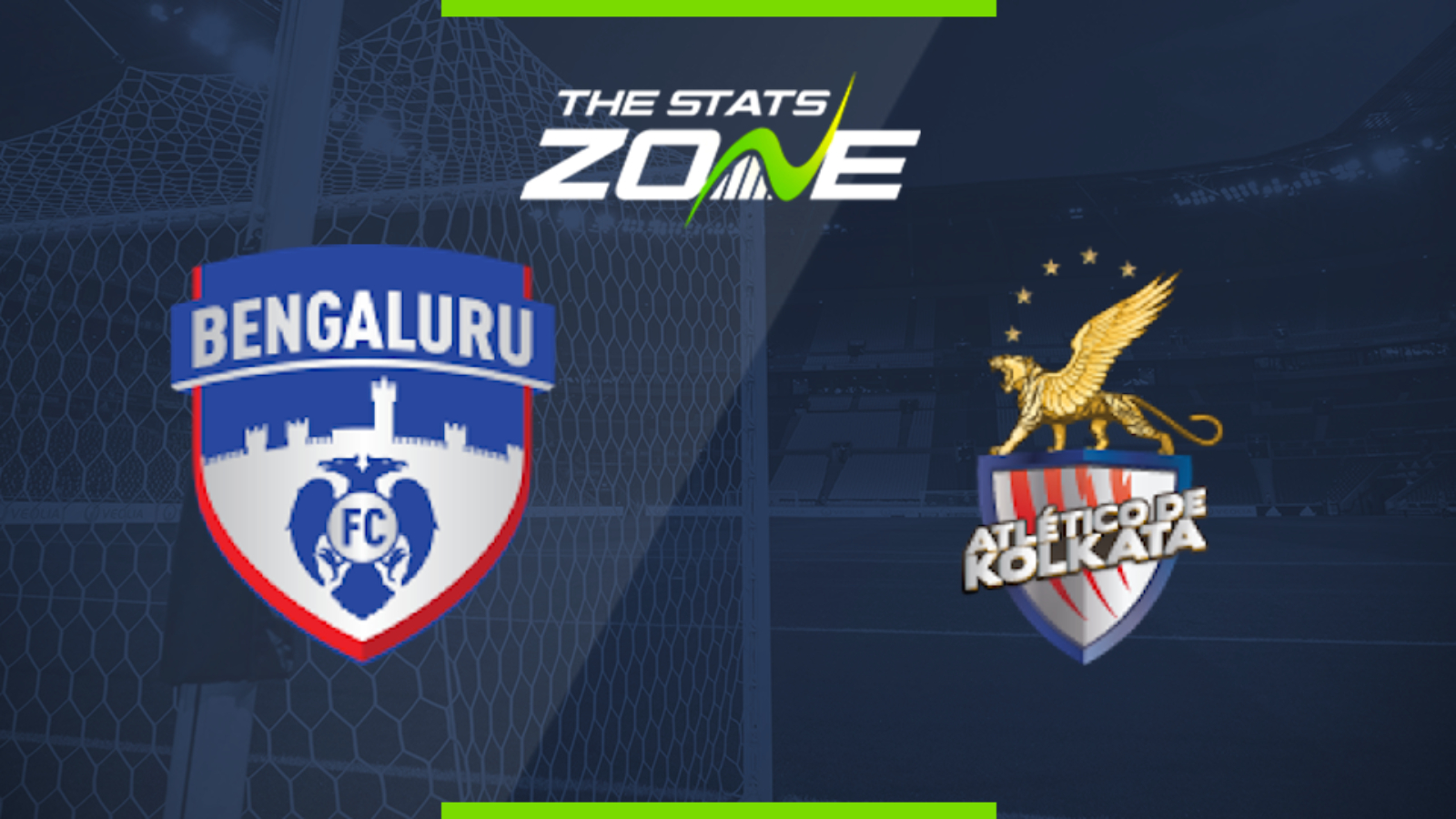 Where is Bengaluru vs ATK being played? Sree Kanteerava Stadium, Bengaluru

What TV channel is Bengaluru vs ATK on in the UK? This match will not be televised live in the UK but will be shown live on Star Sports in India

Where can I stream Bengaluru vs ATK in the UK? This match cannot be streamed live in the UK but those in India can stream it via Hotstar

Where can I get tickets for Bengaluru vs ATK? Tickets may be available on this link

Bengaluru and ATK will both be confident of progressing to the final of the Indian Super League as they face-off in the play-offs. Bengaluru finished third in the regular season whilst ATK ended up one place above them with the pair’s success coming on the back of strong defensive displays. Bengaluru conceded just 13 times in 18 matches to boast the best defence in the competition but ATK only conceded three more whilst the away side found the back of the net 11 times more than the hosts did. Both teams will look to keep things tight at the back in this opening contest of the two-legged affair and this is likely to end in a low-scoring draw.