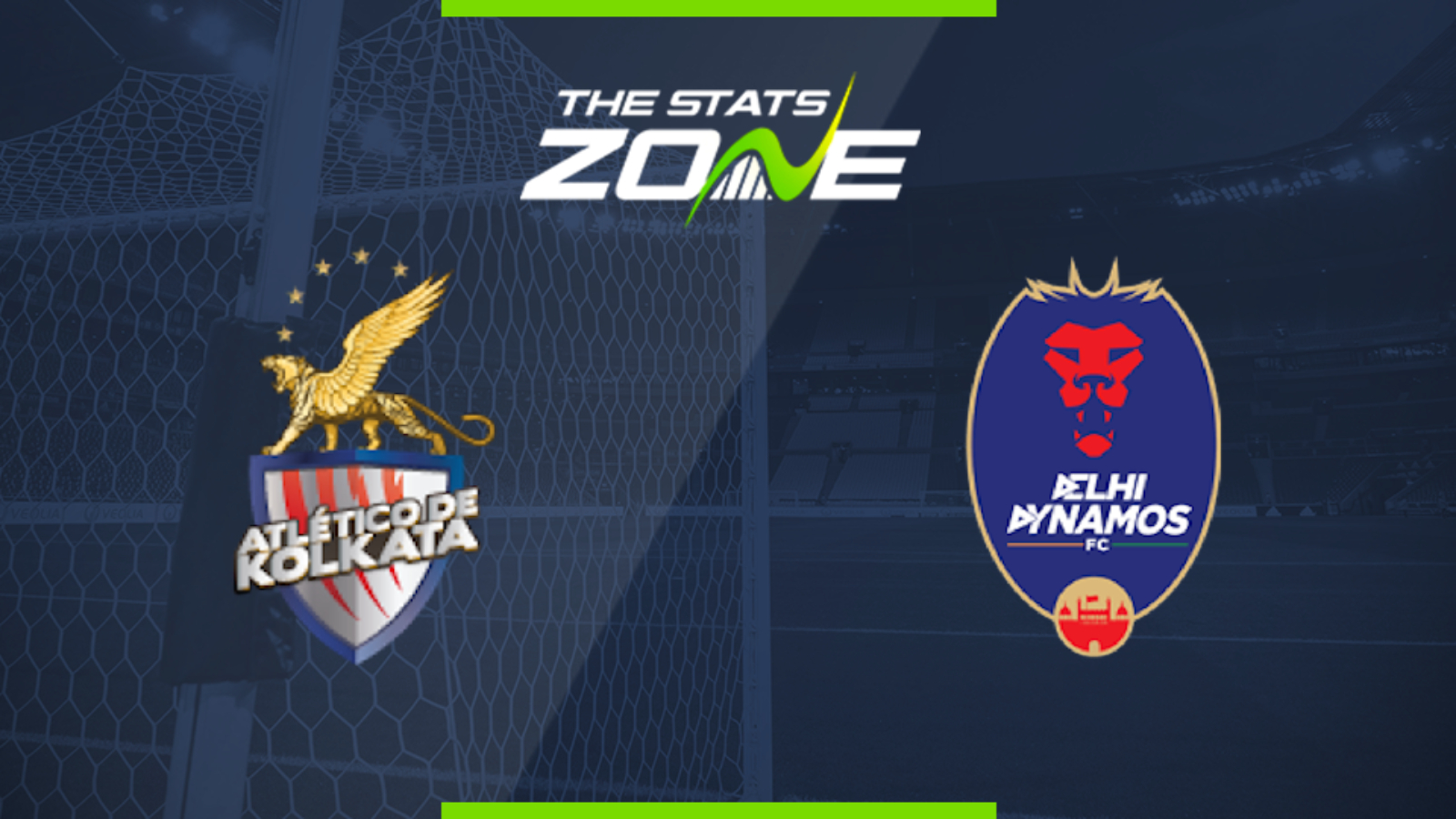 Where is ATK vs Odisha being played? Salt Lake Stadium, Kolkata

What TV channel is ATK vs Odisha on in the UK? This match will not be televised live in the UK but will be shown live on Star Sports in India

Where can I stream ATK vs Odisha in the UK? This match cannot be streamed live in the UK but those in India can stream it via Hotstar

Where can I get tickets for ATK vs Odisha? Tickets may be available on this link

ATK can regain top place in the Indian Super League with a win over Odisha but the visitors also need the win. Odisha have lost their last two and those defeats have hampered their chances of making the play-offs but a win here would put them right back in the mix. That is easier said than done with ATK winning their last three contests and having lost just once on home soil all season, the hosts should make it four wins in a row.