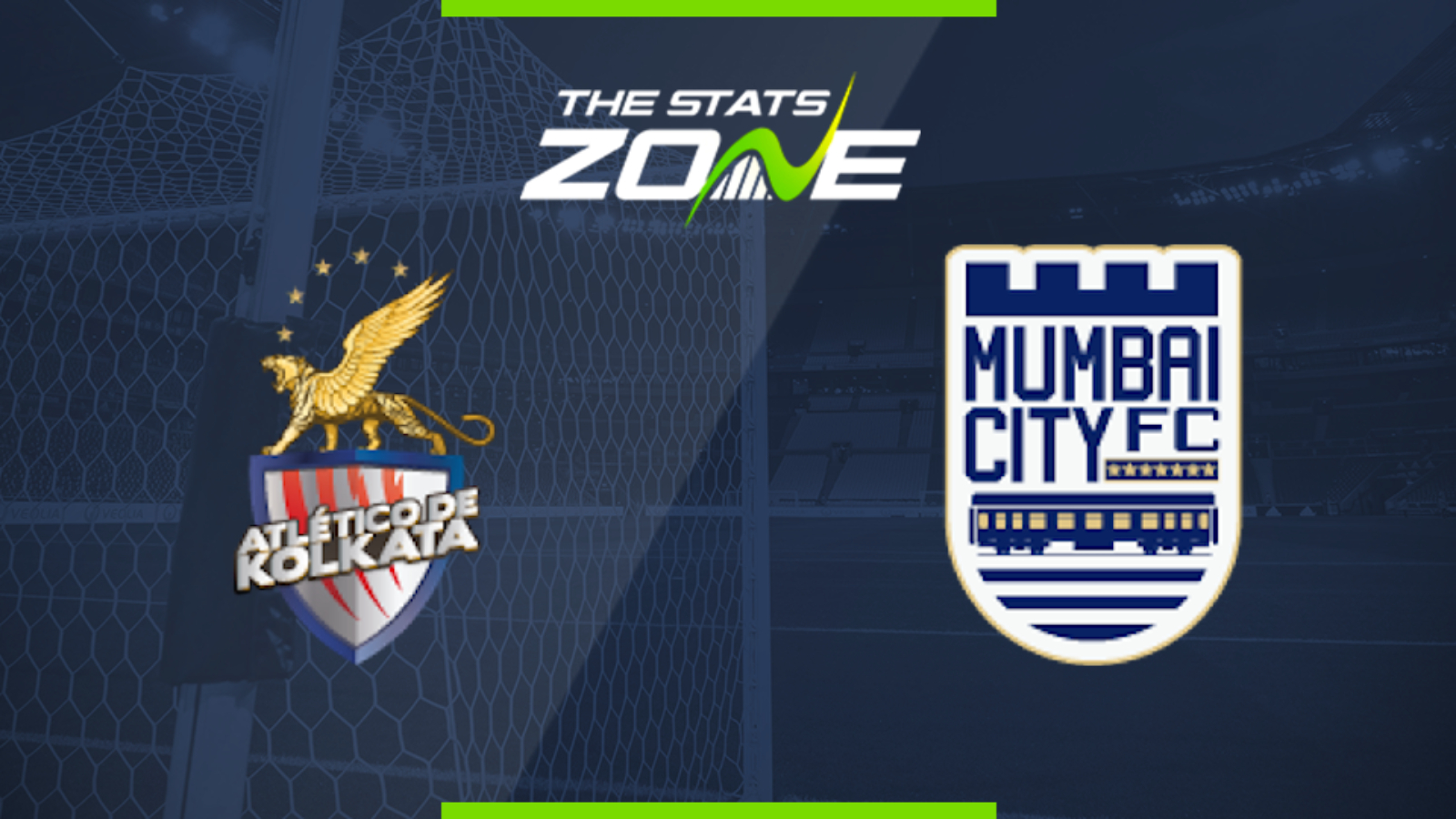 Where is ATK vs Mumbai City being played? Salt Lake Stadium, Kolkata

What TV channel is ATK vs Mumbai City on in the UK? This match will not be televised live in the UK but will be shown live on Star Sports in India

Where can I stream ATK vs Mumbai City in the UK? This match cannot be streamed live in the UK but those in India can stream it via Hotstar

Where can I get tickets for ATK vs Mumbai City? Tickets may be available on this link

ATK have recovered well from losing their opening match of the season and look to be in good shape to keep on the pressure at the top of the table. They have managed to keep things tight at the back which can’t be said for their opponents Mumbai City, who are shipping in far too many goals to give them a chance of winning games. Even if Mumbai do score it is unlikely that they will be able to keep out the attacking threat posed by ATK and a home win is the prediction.