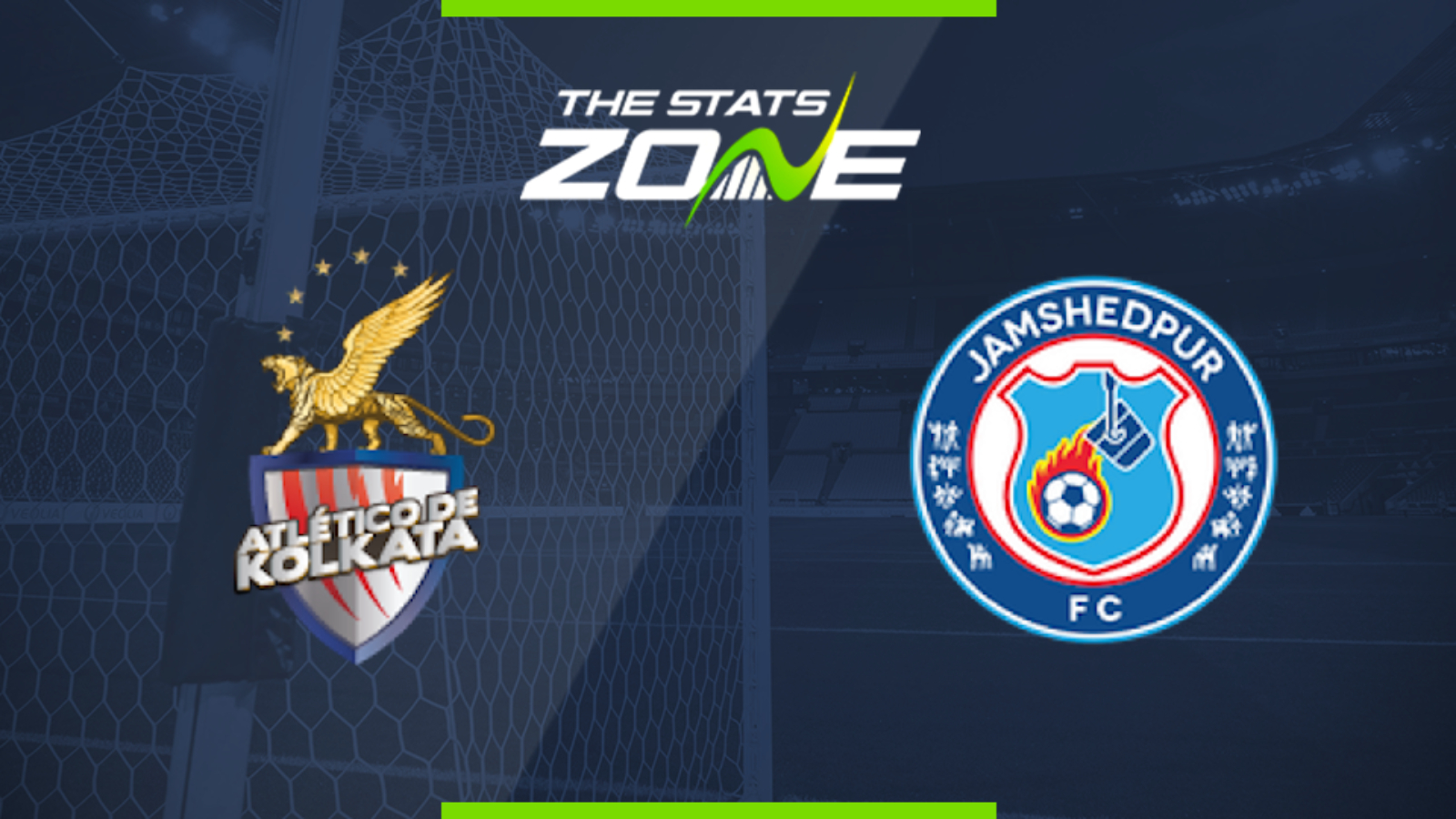 Where is ATK vs Jamshedpur being played? Salt Lake Stadium, Kolkata

What TV channel is ATK vs Jamshedpur on in the UK? This match will not be televised live in the UK but will be shown live on Star Sports in India

Where can I stream ATK vs Jamshedpur in the UK? This match cannot be streamed live in the UK but those in India can stream it via Hotstar

Where can I get tickets for ATK vs Jamshedpur? Tickets may be available on this link

ATK and Jamshedpur have both started the Indian Super League in decent form with just one defeat between them so far. Both defences have done a good job so far and that is likely to be a key area in deciding who comes out on top in this contest. The game could go either way but with the pair conceding just two goals apiece from their three games so far, it is likely to be a tight game that should end in a draw.