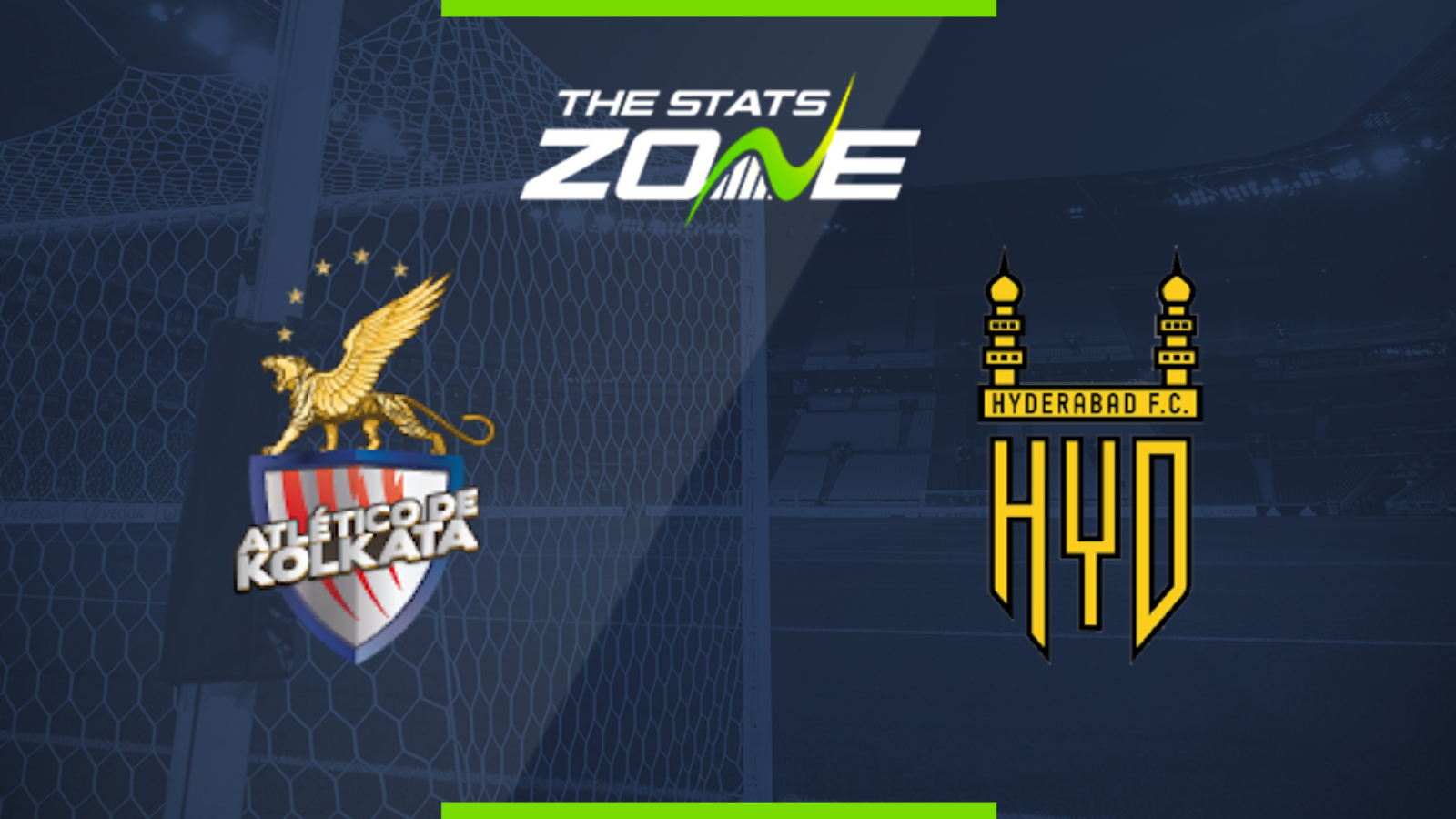 Where is ATK vs Hyderabad being played? Salt Lake Stadium, Kolkata

What TV channel is ATK vs Hyderabad on in the UK? This match will not be televised live in the UK but will be shown live on Star Sports in India

Where can I stream ATK vs Hyderabad in the UK? This match cannot be streamed live in the UK but those in India can stream it via Hotstar

Where can I get tickets for ATK vs Hyderabad? Tickets may be available on this link

Indian Super League new boys Hyderabad are making their debut in the competition, though with much of the coaching staff and squad also together at Pune City last season there is still plenty of familiarity. The pre-season has gone well in terms of results for them but now the competitive action starts and this will be a bigger test of how they are progressing. ATK suffered defeat in their opening match of the campaign but they did have chances and there were positives to be taken, not least in the performance of their pacey Fijian striker Roy Krishna who looked very lively on his ISL debut. This pace and movement in the ATK attack might just give them the edge against a Hyderabad back-line who have some ageing legs in their ranks and a home win is the verdict.