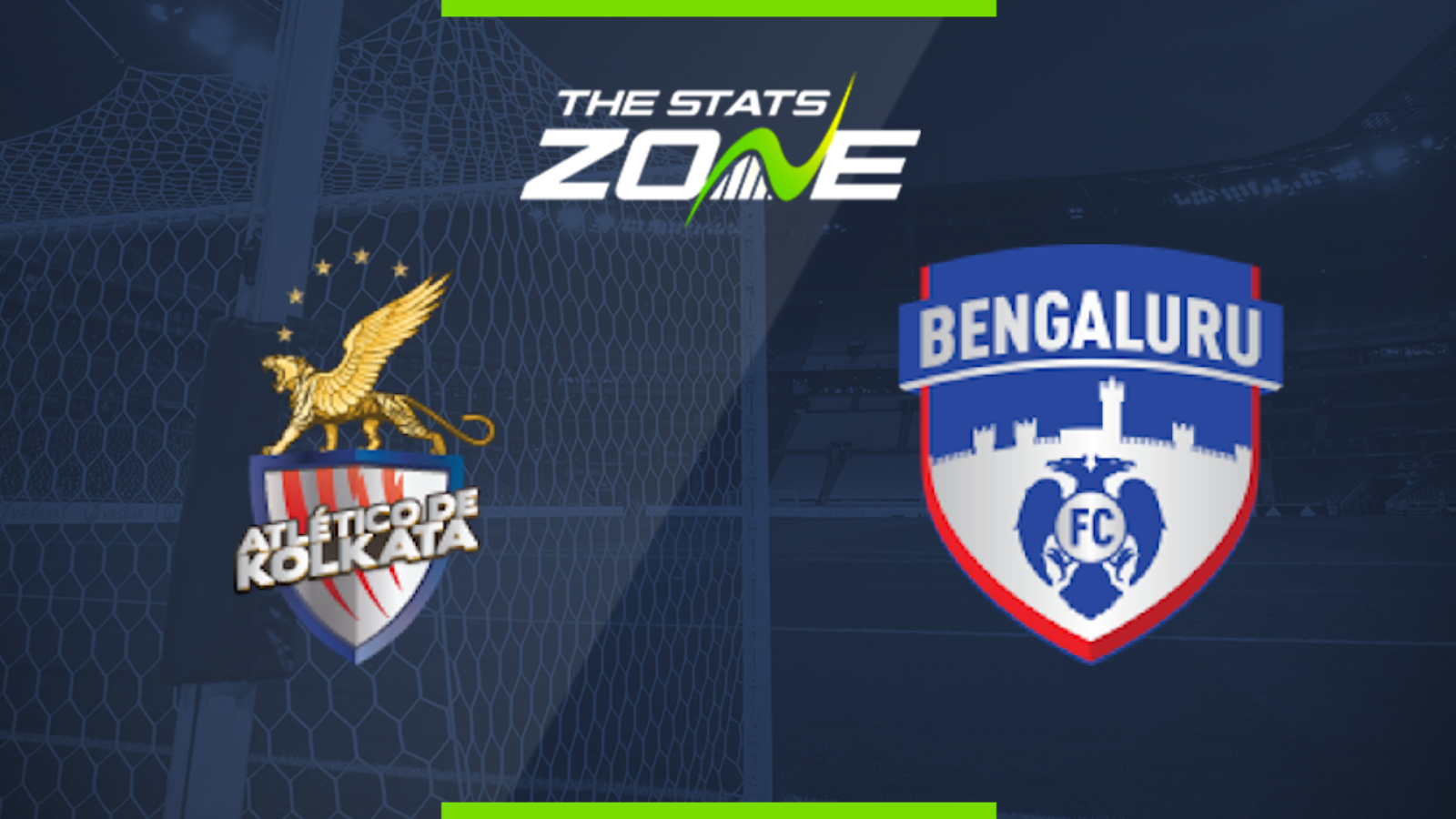 Where is ATK vs Bengaluru being played? Salt Lake Stadium, Kolkata

What TV channel is ATK vs Bengaluru on in the UK? This match will not be televised live in the UK but will be shown live on Star Sports in India

Where can I stream ATK vs Bengaluru in the UK? This match cannot be streamed live in the UK but those in India can stream it via Hotstar

Where can I get tickets for ATK vs Bengaluru? Tickets may be available on this link

Both ATK and Bengaluru will be confident of advancing to the final of the Indian Super League despite the latter holding the advantage going into this second leg. They claimed a 1-0 victory at home but are likely to be put under huge amounts of pressure in this return leg. Their defence has been the cornerstone of their success all season and while ATK have the talent to breach them, the visitors can hold firm and avoid defeat in this game to progress to the final.