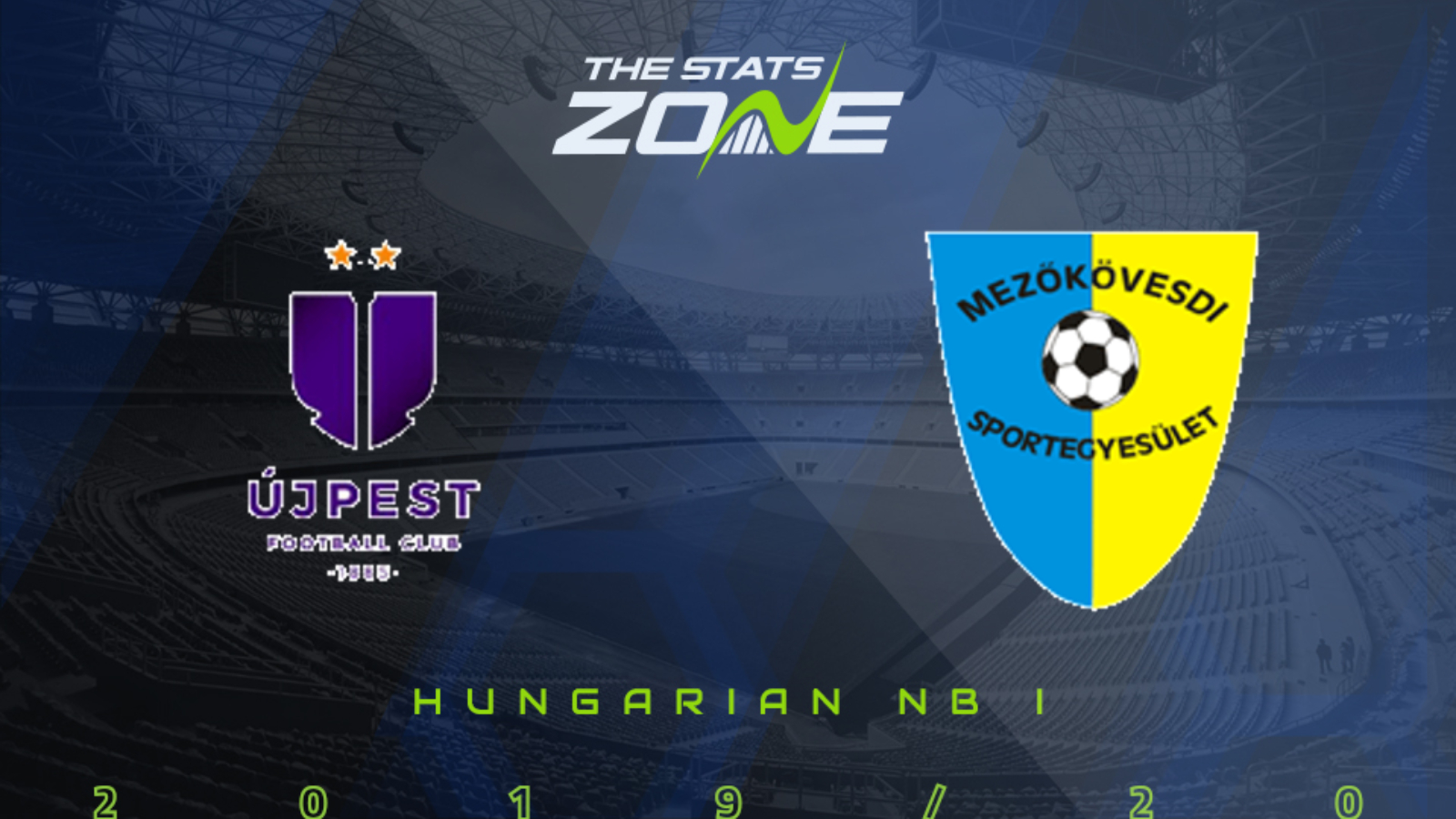 What television channel is Ujpest vs Mezokovesd-Zsory on? This match will not be televised live in the UK

Where can I stream Ujpest vs Mezokovesd-Zsory? This match cannot be streamed live in the UK

Where can I get tickets for Ujpest vs Mezokovesd-Zsory? Ticket information can be found on each club’s official website

Mezokovesd-Zsory have lost three of their four matches since returning from the enforced break and as a result their hopes of qualifying for a place in Europe are looking a lot more precarious than they were before the season was halted. The visitors need to halt their slump, but doing so against Ujpest is not a given as the home team have picked up seven points from their last three games. Mezokovesd-Zsory have conceded the first goal in each of their last four matches and so backing Ujpest to score first is a good option when considering a bet on this contest.