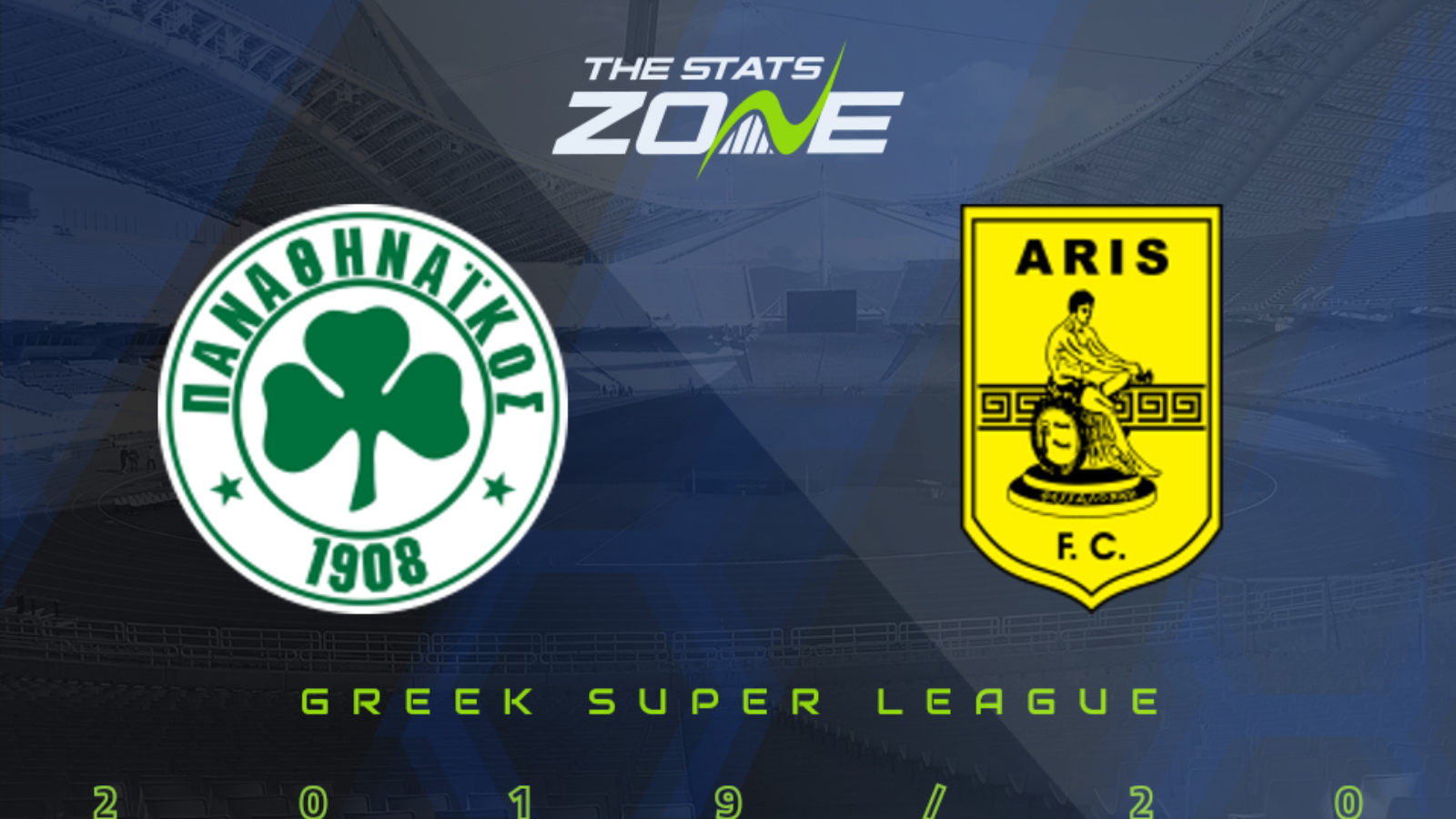 What television channel is Panathinaikos vs Aris on? This match will not be televised live in the UK

Where can I stream Panathinaikos vs Aris? This match cannot be streamed live in the UK

Where can I get tickets for Panathinaikos vs Aris? Ticket information can be found on each club’s official website

Panathinaikos’ motivation has faltered since the restart as they have not won any of their four matches played and ultimately they have nothing to play for now as fourth place if assured and they cannot move up nor down the table. Aris are in pole position for fifth place and a Europa League spot so they will be keen to hold off OFI for that spot. Their form has been mixed since the resumption also but they have had some good results against Panathinaikos earlier this season which will give them confidence. They beat them 4-0 and drew 0-0 already and with Panathinaikos failing to score in their last three matches, expect another low-scoring affair and back against both teams scoring here.