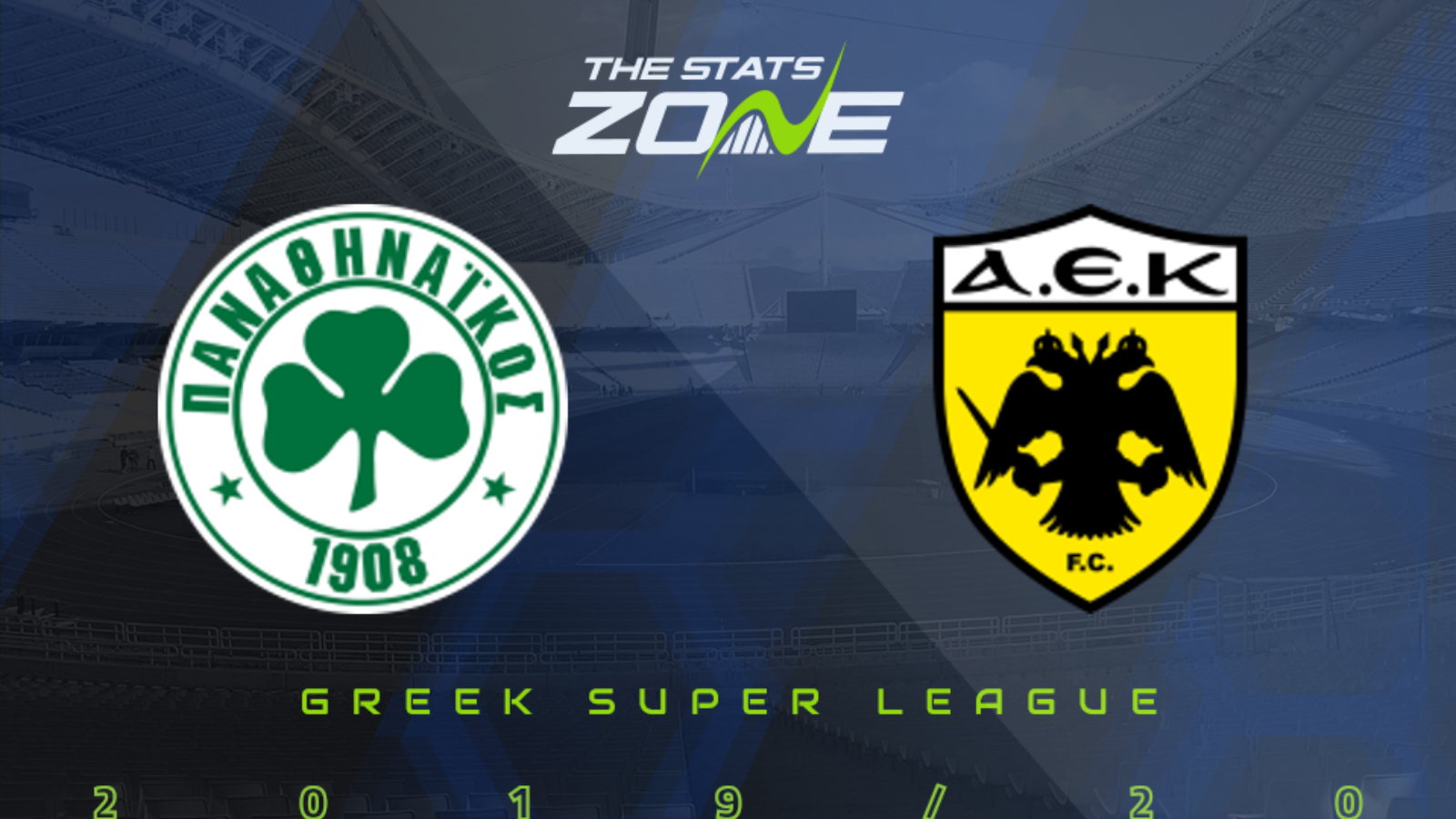 What television channel is Panathinaikos vs AEK Athens on? This match will not be televised live in the UK

Where can I stream Panathinaikos vs AEK Athens? This match cannot be streamed live in the UK

Where can I get tickets for Panathinaikos vs AEK Athens? Ticket information can be found on each club’s official website

AEK Athens defeated OFI 2-0 on Wednesday to record their third successive league win and in doing so they moved three points behind PAOK in the battle for the UEFA Champions League qualifying spot. Panthinaikos did AEK a favour by holding PAOK to a 0-0 draw in midweek. It was no surprise that they were involved in a low-scoring game as it was their third goalless draw in four games and there have only been seven goals scored in their seven fixtures since the league restarted. These two teams drew 1-1 just over a month ago and AEK might have to settle for a point again this time out against the stubborn home team.