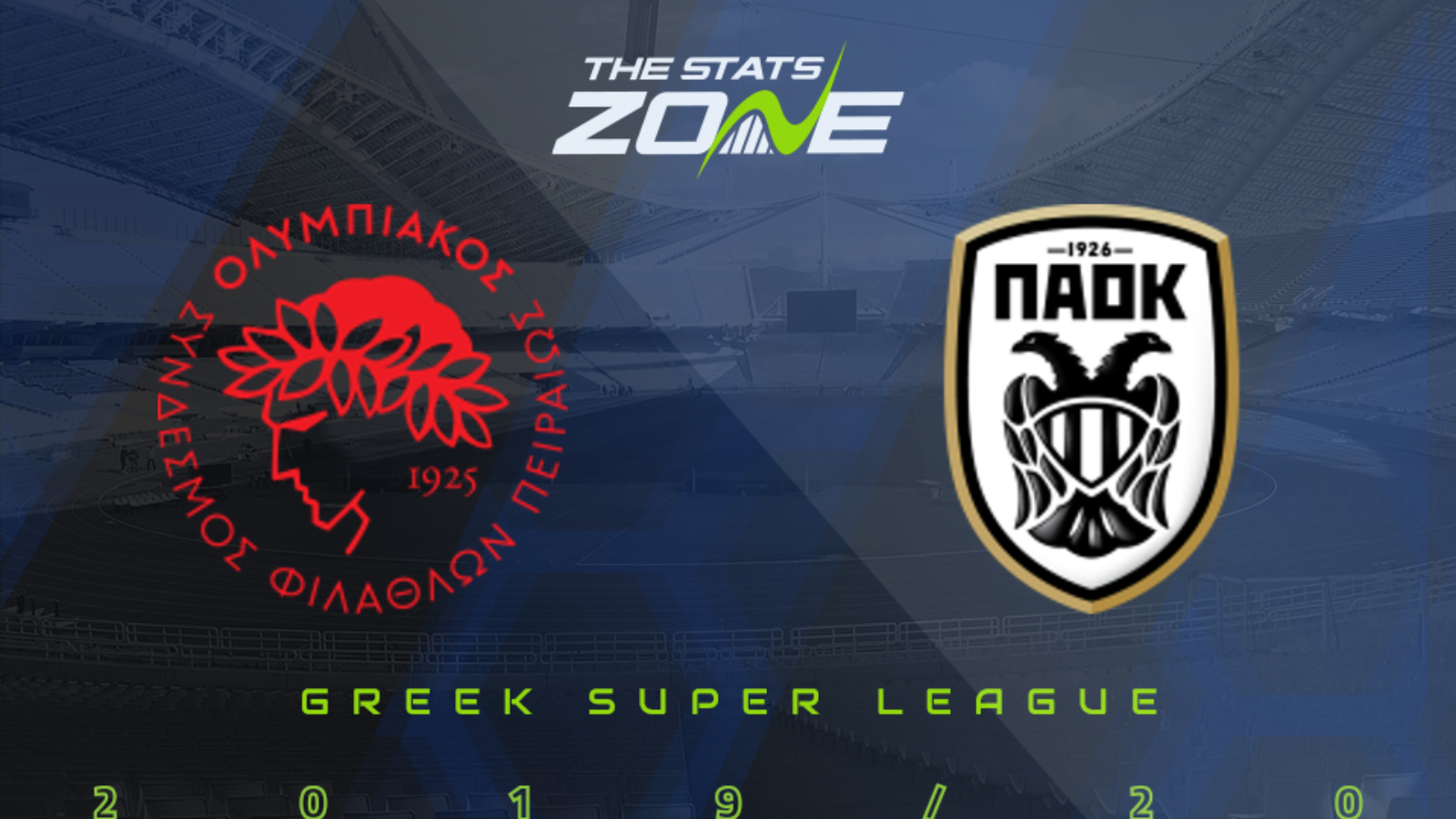 What television channel is Olympiakos Piraeus vs PAOK on? This match will not be televised live in the UK

Where can I stream Olympiakos Piraeus vs PAOK? This match cannot be streamed live in the UK

Where can I get tickets for Olympiakos Piraeus vs PAOK? Ticket information can be found on each club’s official website

With the title already wrapped up Olympiakos are aiming to maintain their unbeaten record through to the end of the season having not tasted defeat in 33 league matches so far in the 2019-20 campaign. They also have the Greek Cup final and their Europa League tie against Wolves on the horizon and are staying focussed. Second-placed PAOK are holding onto a UEFA Champions League qualifying spot but with only two points picked up from their last three games they have seen their lead over AEK cut to just three points so a defeat in this game could see them level after this round of matches. These two teams have already met twice since the season resumed with Olympiakos winning on both occasions - once in the league and once in the cup - and the champions are predicted to make it three in a row by claiming victory in this contest. 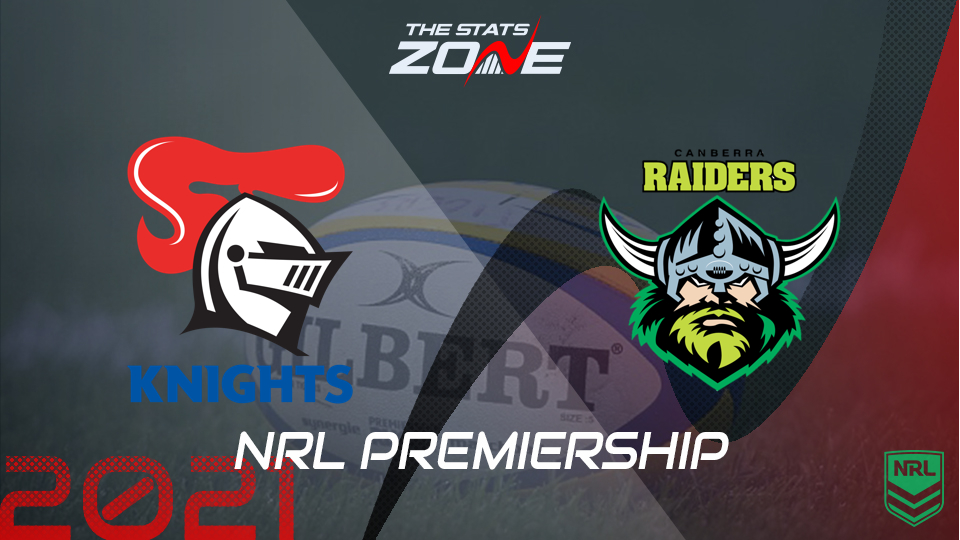 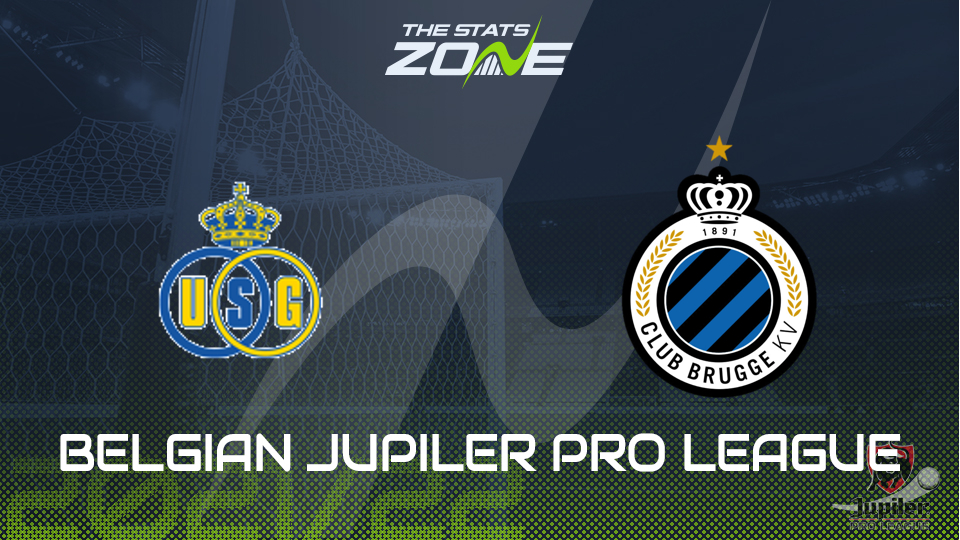 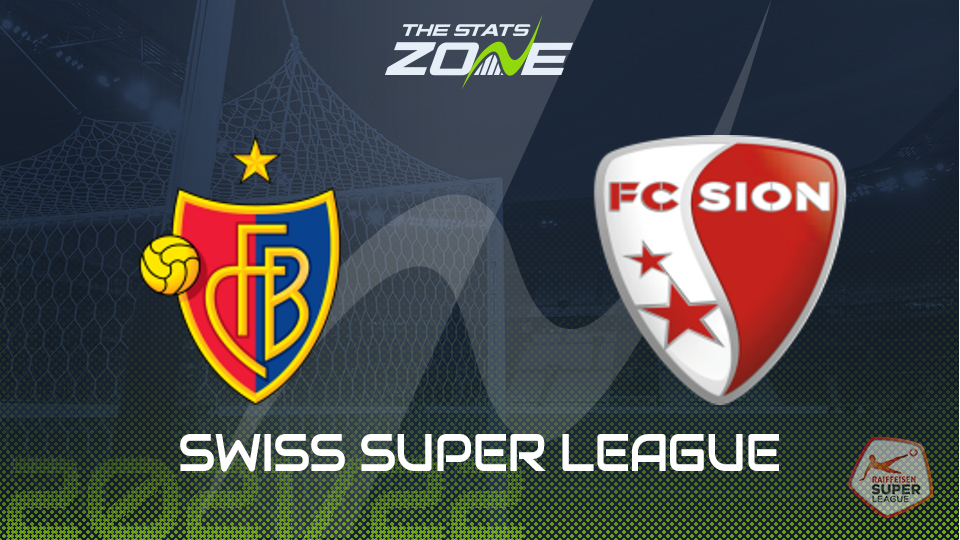 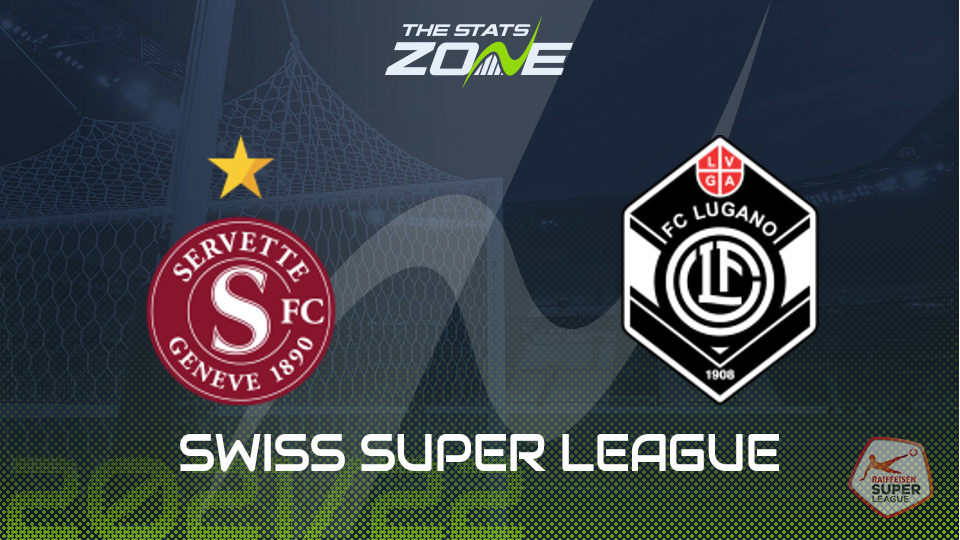 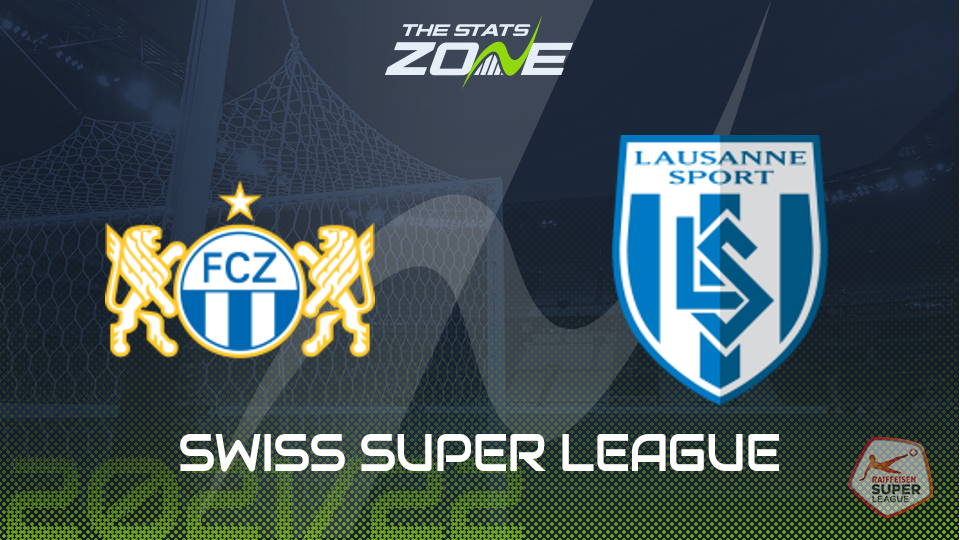 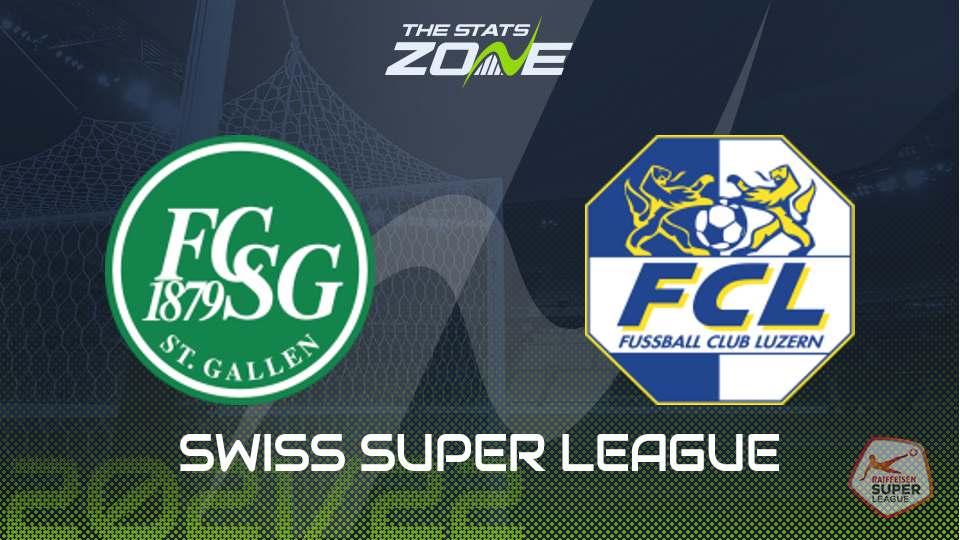 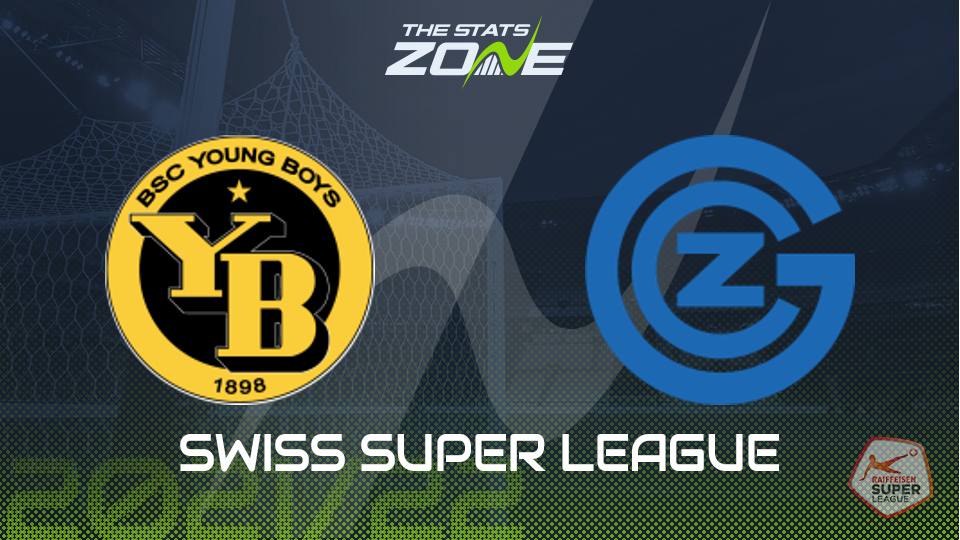 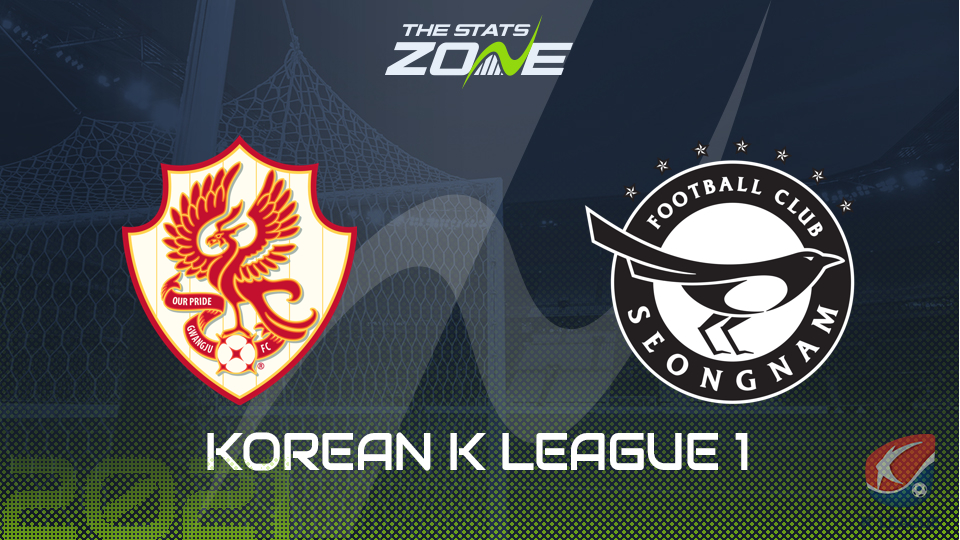 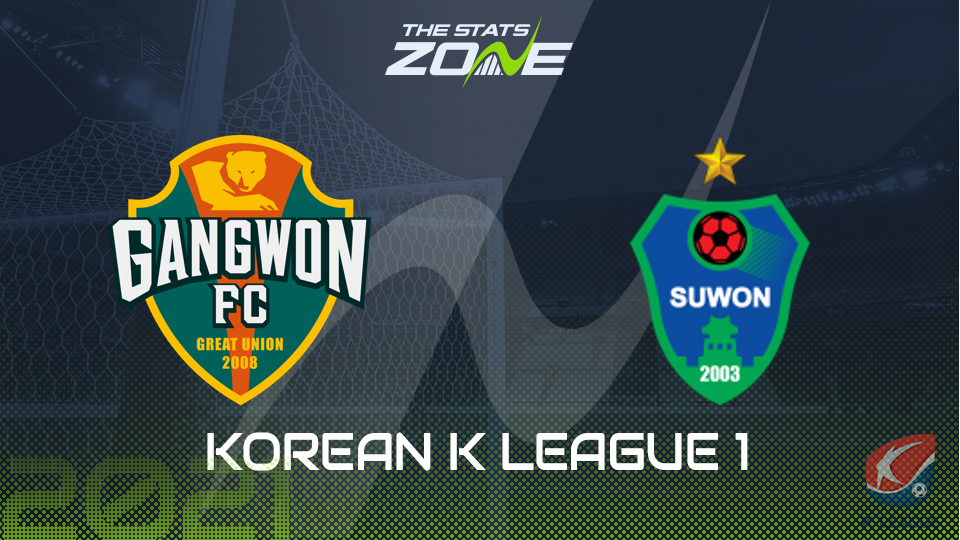 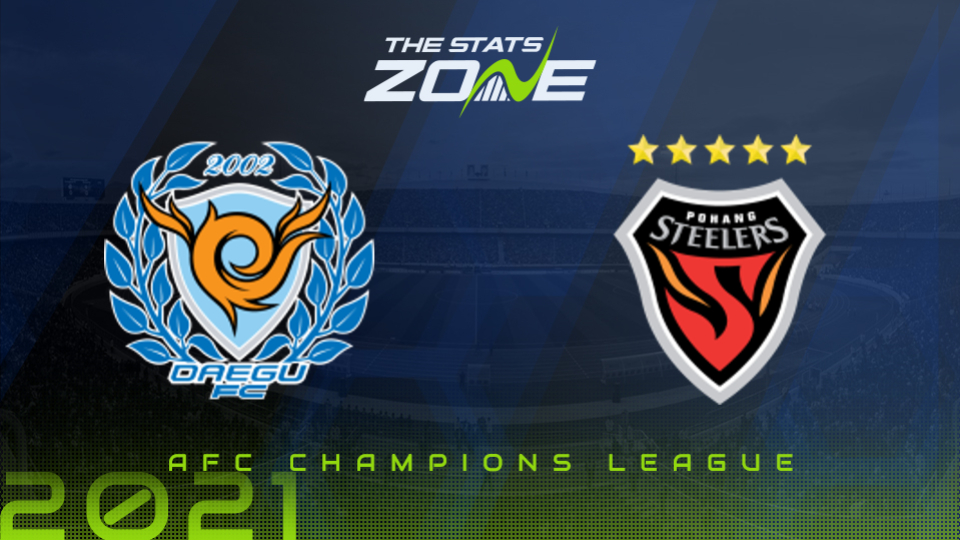 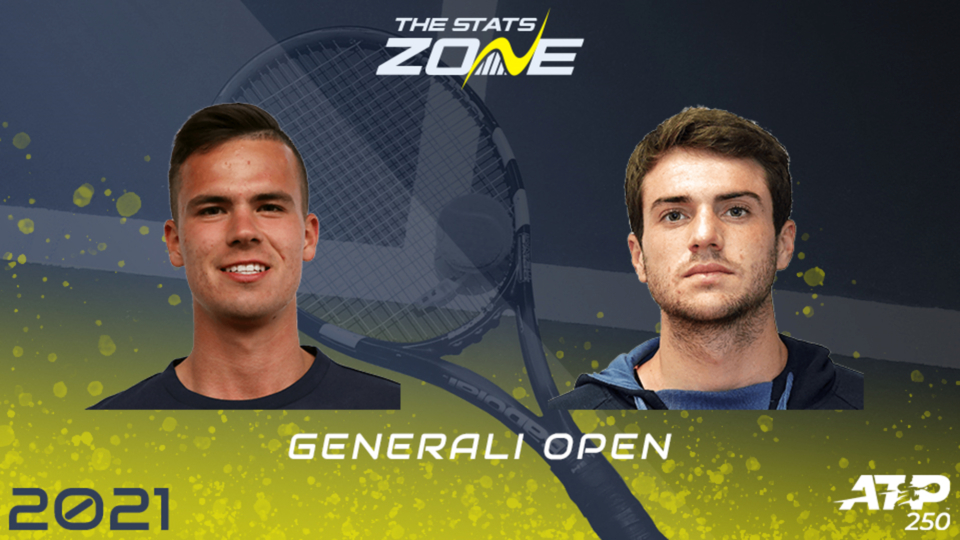 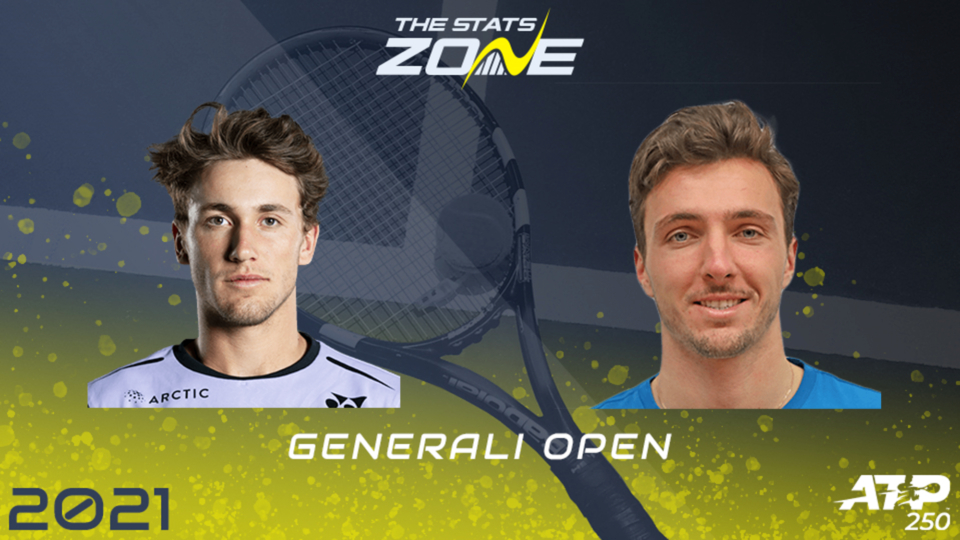