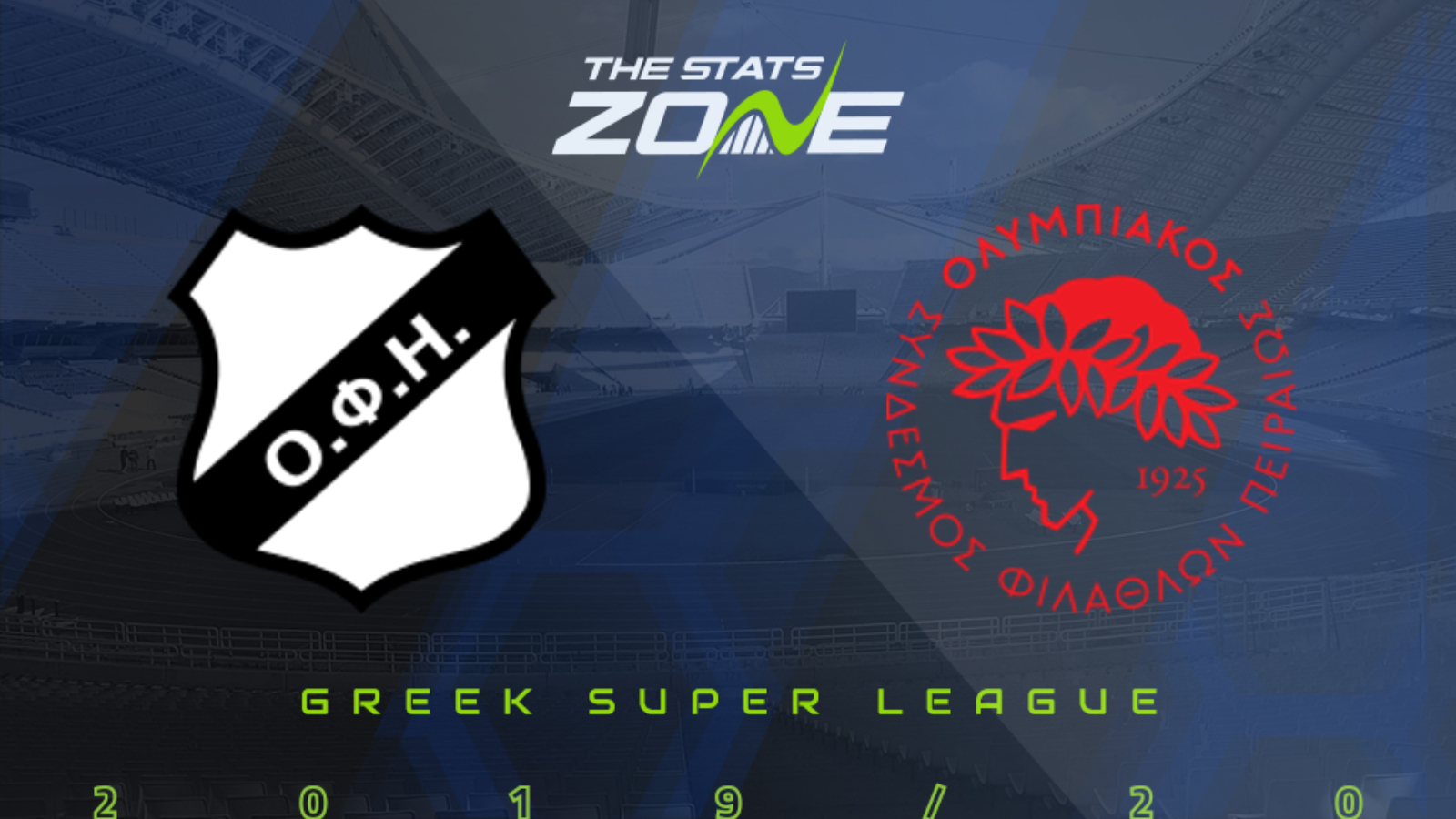 What television channel is OFI vs Olympiakos Piraeus on? This match will not be televised live in the UK

Where can I stream OFI vs Olympiakos Piraeus? This match cannot be streamed live in the UK

Where can I get tickets for OFI vs Olympiakos Piraeus? Ticket information can be found on each club’s official website

Olympiakos saw their unbeaten league record this season come to an end with a last minute goal from AEK consigning them to a 1-0 defeat. Although they will want to bounce back with a victory it is hard to know how motivated they are as the league title is already wrapped up and now they don’t have the incentive of trying to go the whole season without losing a game. OFI aren’t in the type of form to suggest they will capitalise if Olympiakos are off the pace though as the home team have only picked up two points from their last eight matches and have no urgent need for league points themselves. Olympiakos won by a one-goal margin in the three previous meetings between the teams this season and they are tipped to secure a narrow victory again this time out.