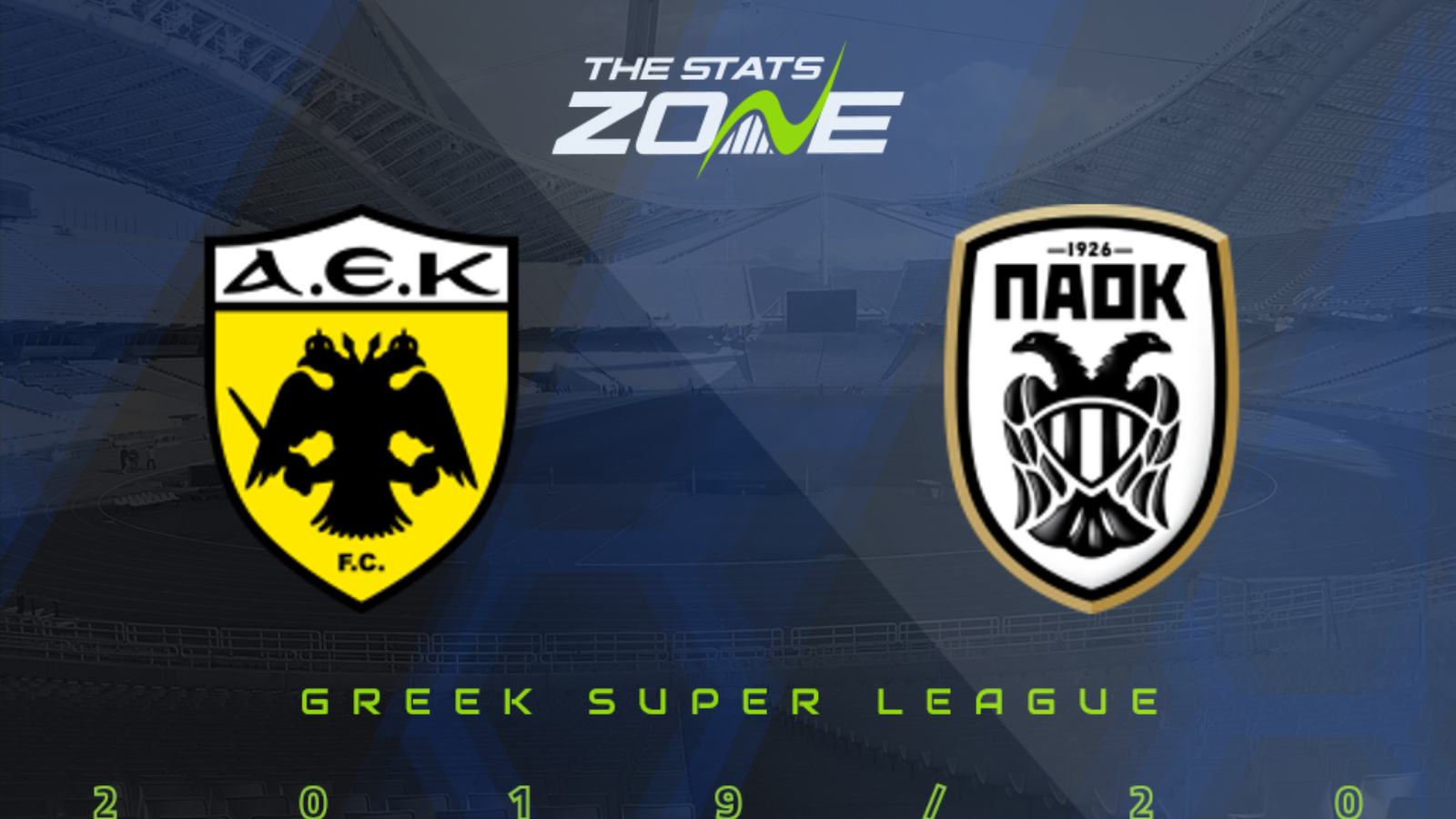 What television channel is AEK Athens vs PAOK on? This match will not be televised live in the UK

Where can I stream AEK Athens vs PAOK? This match cannot be streamed live in the UK

Where can I get tickets for AEK Athens vs PAOK? Ticket information can be found on each club’s official website

Although the 2019-20 Greek Super League title has already been decided the battle for second place is a fascinating one and the two teams who are aiming to claim a place in the UEFA Champions League go head-to-head in this encounter with PAOK currently three points ahead of AEK in the table. AEK have been in great form with four wins from their last four games and only one defeat in their last 16 outings - the home team enjoyed a 2-0 victory over PAOK only two weeks ago and will be confident they can repeat the feat. PAOK’s form has been more patchy - although they did enjoy a 1-0 win against Olympiakos on Sunday it was only their third win in ten matches and they will probably be feeling more pressure due to their lead over AEK being whittled down in recent weeks. AEK are certainly playing with more consistency than the visitors and they are tipped to go level on points with PAOK with a victory in this contest.