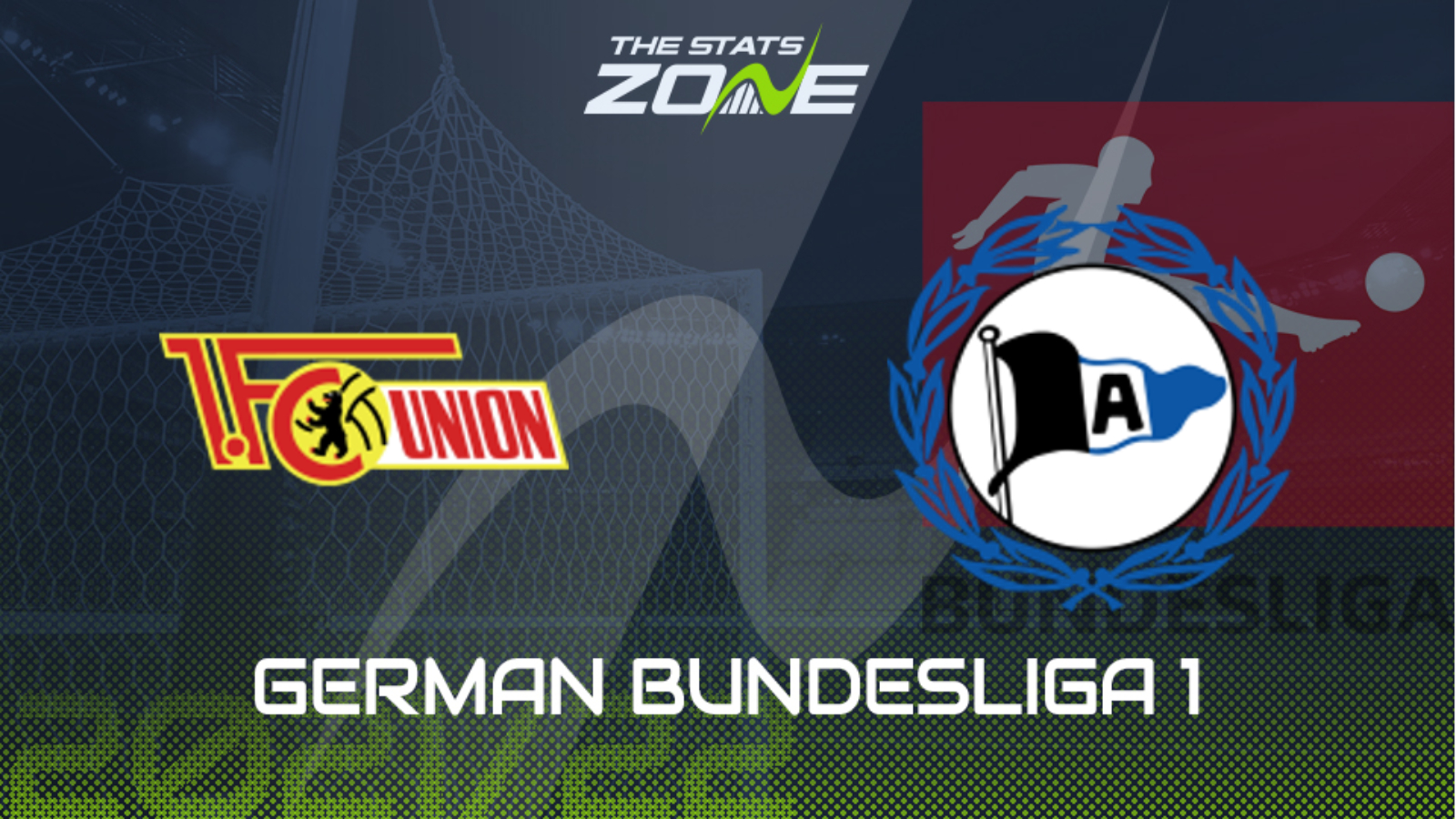 Union Berlin have fallen to defeat in each of their last two matches in competitions, but have a good opportunity here to get back to winning ways against Arminia Bielefeld, who are one of just three Bundesliga sides that are yet to win a league match this season. Arminia have shipped seven goals across their three fixtures played on the road and whilst Union Berlin will have been disappointed with their recent two losses, they can take heart from their attacking displays at least, having found the net at least once in both of those games. Provided they tighten up defensively here, their offensive prowess is strong enough to see them emerge victorious over Arminia.