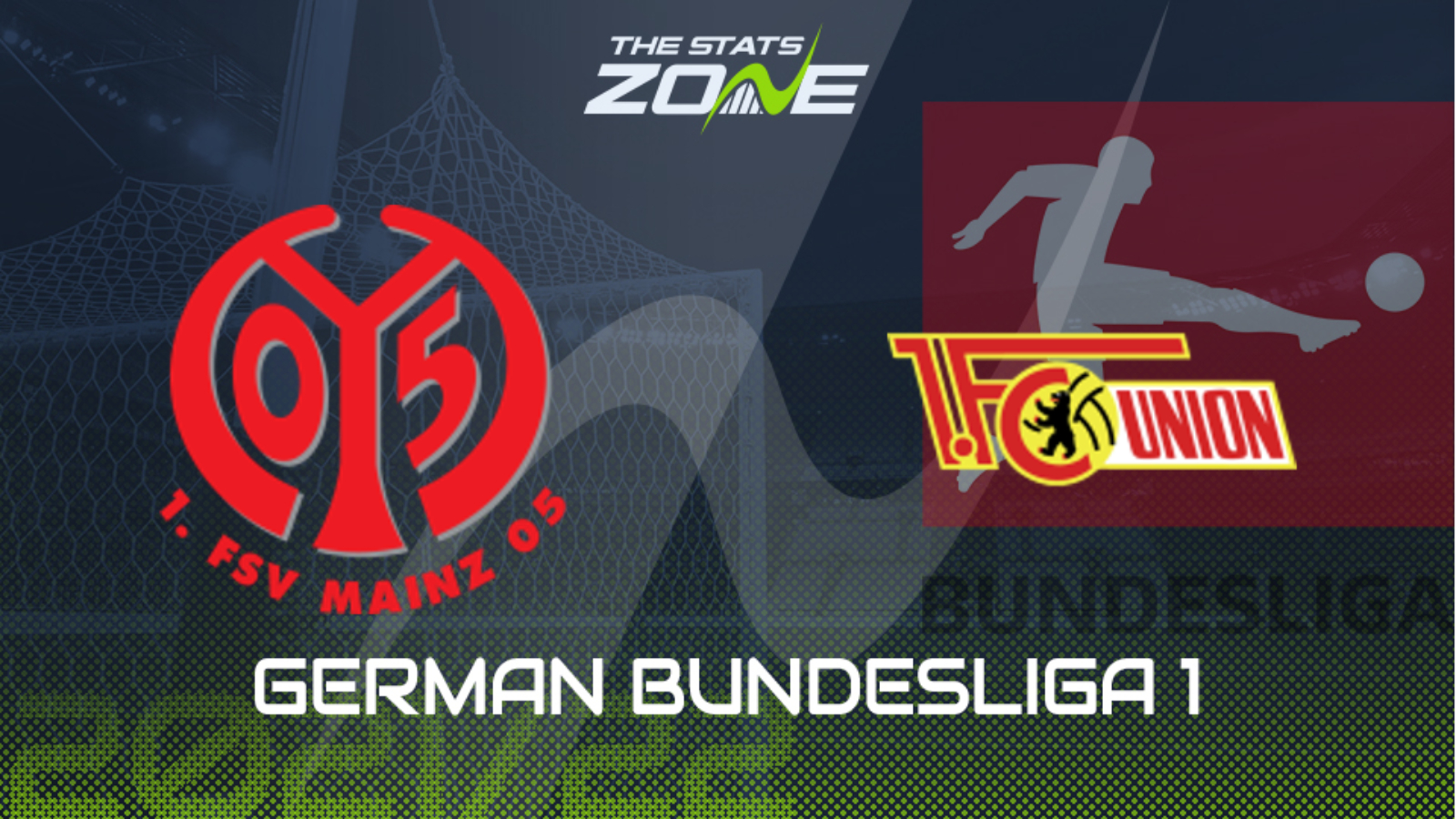 Only one point currently separates sixth-place Mainz and eighth-placed Union Berlin and a close contest is expected between these two sides at MEWA ARENA. Whilst Mainz are off the back of defeat in the league, they boast home advantage and won’t make themselves easy to break down, knowing that avoiding a loss keeps them above their opponents in the table. Union Berlin meanwhile, were in Europa Conference League action only three days prior to this match why may have an effect on the physically. With both teams knowing the ramifications of defeat in terms of the league table, this encounter may be short of clear-cut chances as neither take any unnecessary risks going forward and it would therefore be no surprise if this one was to finish a draw.