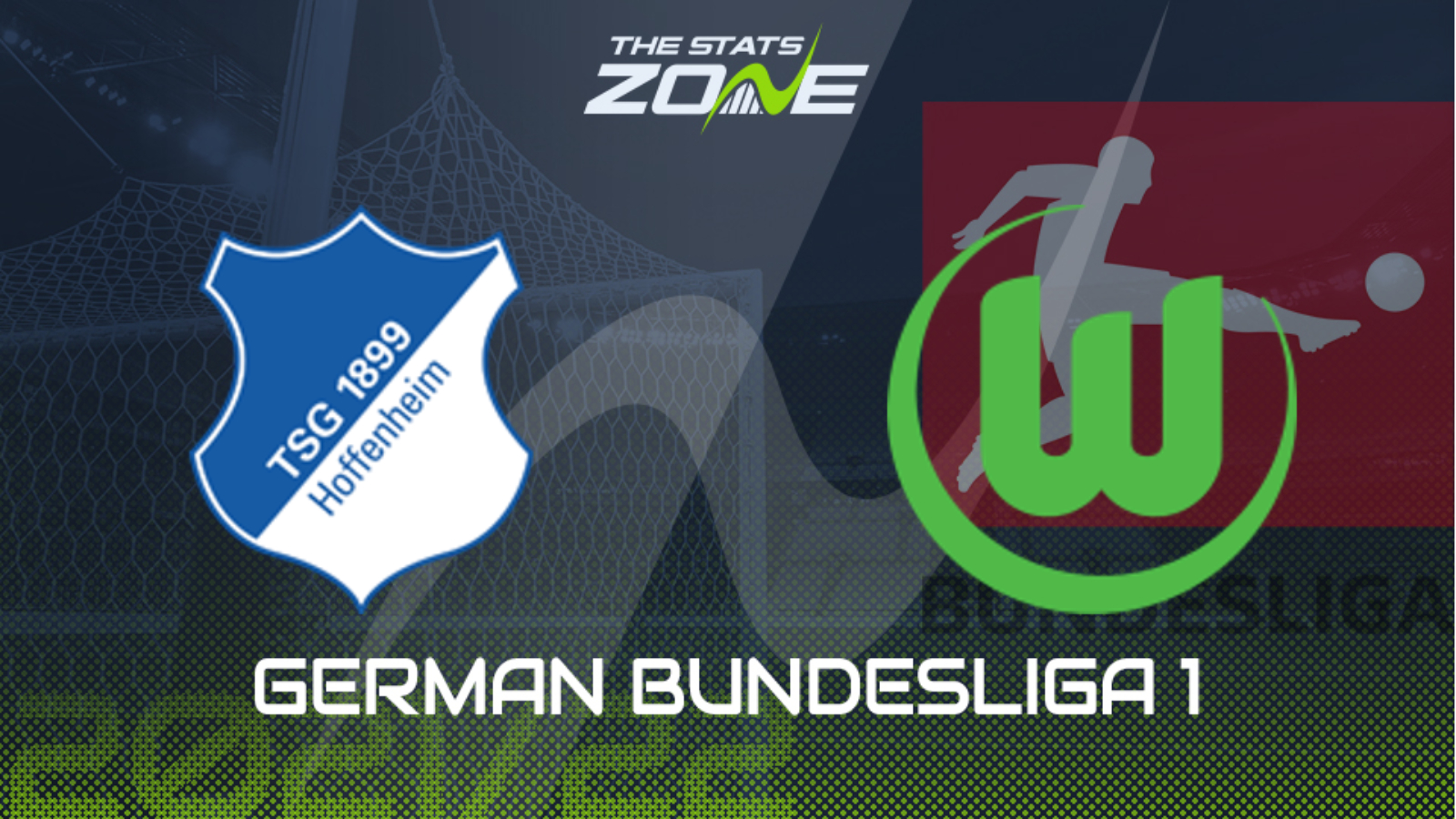 Wolfsburg’s 1-1 draw at home to Eintracht Frankfurt last weekend combined with Bayern Munich’s victory saw Mark van Bommel’s side finally sacrifice top spot to the reigning champions. However, when taking into account the class shown all across the field from this Wolfsburg unit so far in this campaign, the expectation is that they will bounce back. Hoffenheim are winless in their last four league games and without a goal in successive matches. This doesn’t bode well for them against a team who have conceded just twice this season in the German top fight and if Wolfsburg do not waste their opportunities afforded to them in front of goal, then three points to the visitors looks very much on the cards.