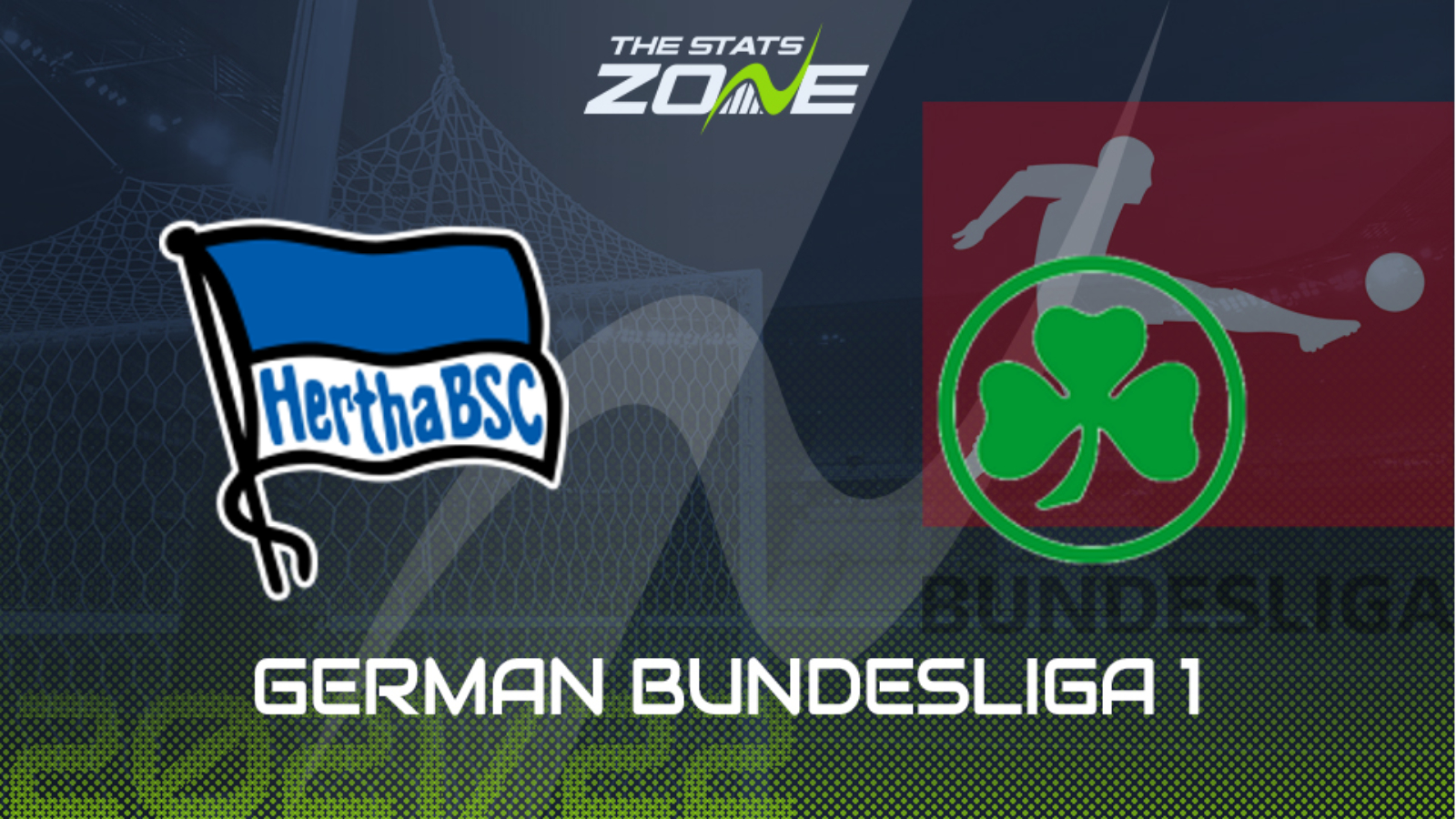 Just one point accrued in their opening four Bundesliga fixtures see Greuther Furth sat at the bottom of the table heading into their away clash with Hertha, who themselves had suffered a horrendous start to the new campaign after losing their first three league games, before picking up a much needed three points away to Bochum last time out. Such a victory will have given Hertha the confidence they need to truly kick start their season and having now found a winning formula, they’ll be looking to back this up with another positive result against the only Bundesliga club alongside themselves who have shipped 11 goals across their four league matches played. When taking into account the defensive frailties of these two sides, backing both teams to score here appears a sensible play. In regards to the final result, Hertha with home advantage and renewed confidence should have enough within their squad to emerge triumphant.