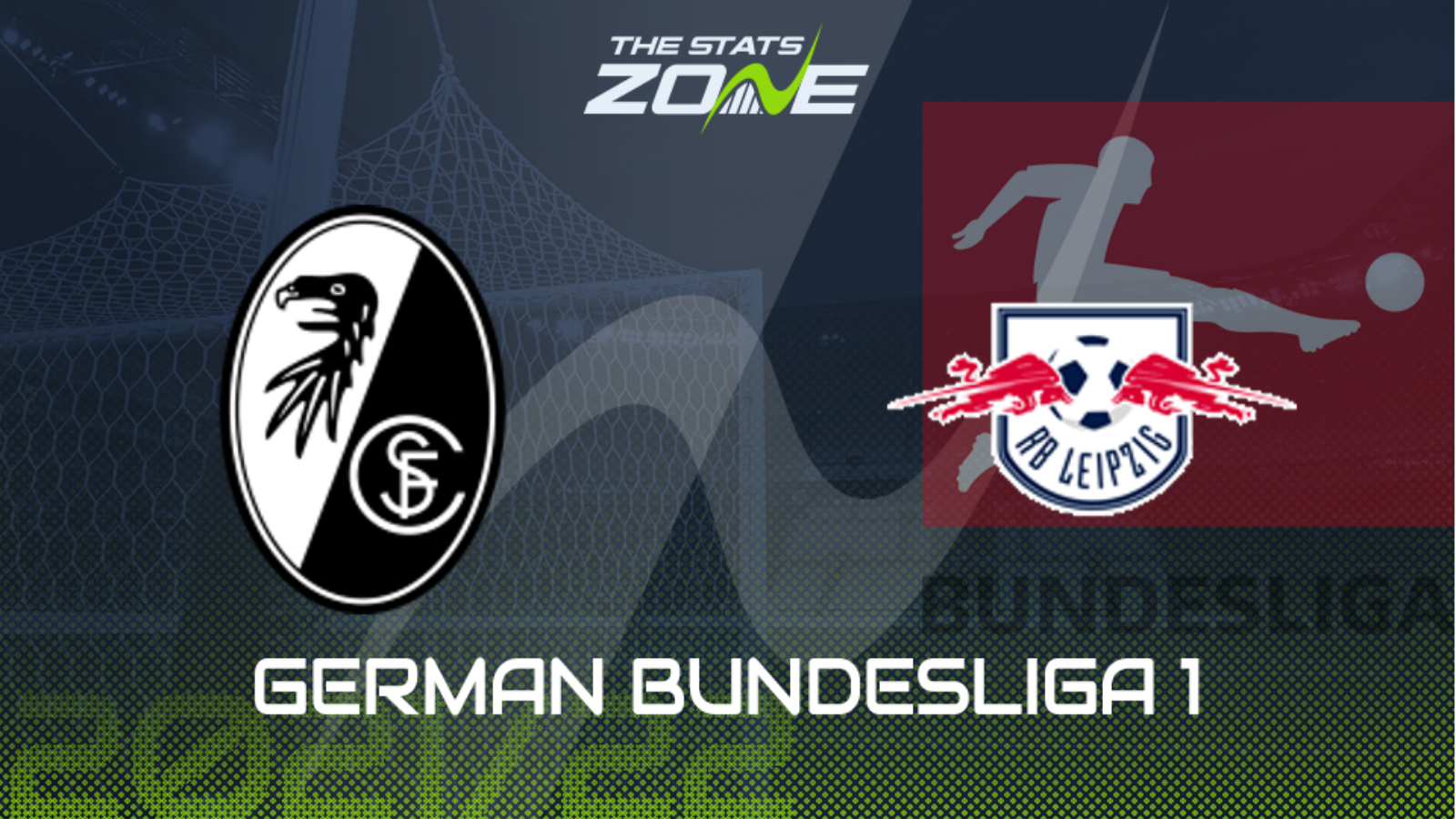 RB Leipzig will have been disappointed to have seen their momentum stunted by the recent international break having won their last two Bundesliga fixtures and finally looking like they had turned a corner after a poor start to Jesse Marsch reign as head coach. A trip to high-flying Freiburg represents a seriously tough challenge for Marsch’s side with the hosts now the only team yet to be beaten in this season’s Bundesliga. For RB Leipzig, the onus is on them to come out and try to take the game to Freiburg despite them sitting five points clear of last season’s Bundesliga runners-up. This will likely lead to an entertaining contest with Freiburg expected to create numerous chances of their own against a defence that has failed to keep a clean sheet away from home in the Bundesliga so far in 2021-22. When also considering that Leipzig netted nine goals across their most recent two victories, albeit both coming at home, all the ingredients are in place for a cracking contest which should see both teams find the net whatever the result.