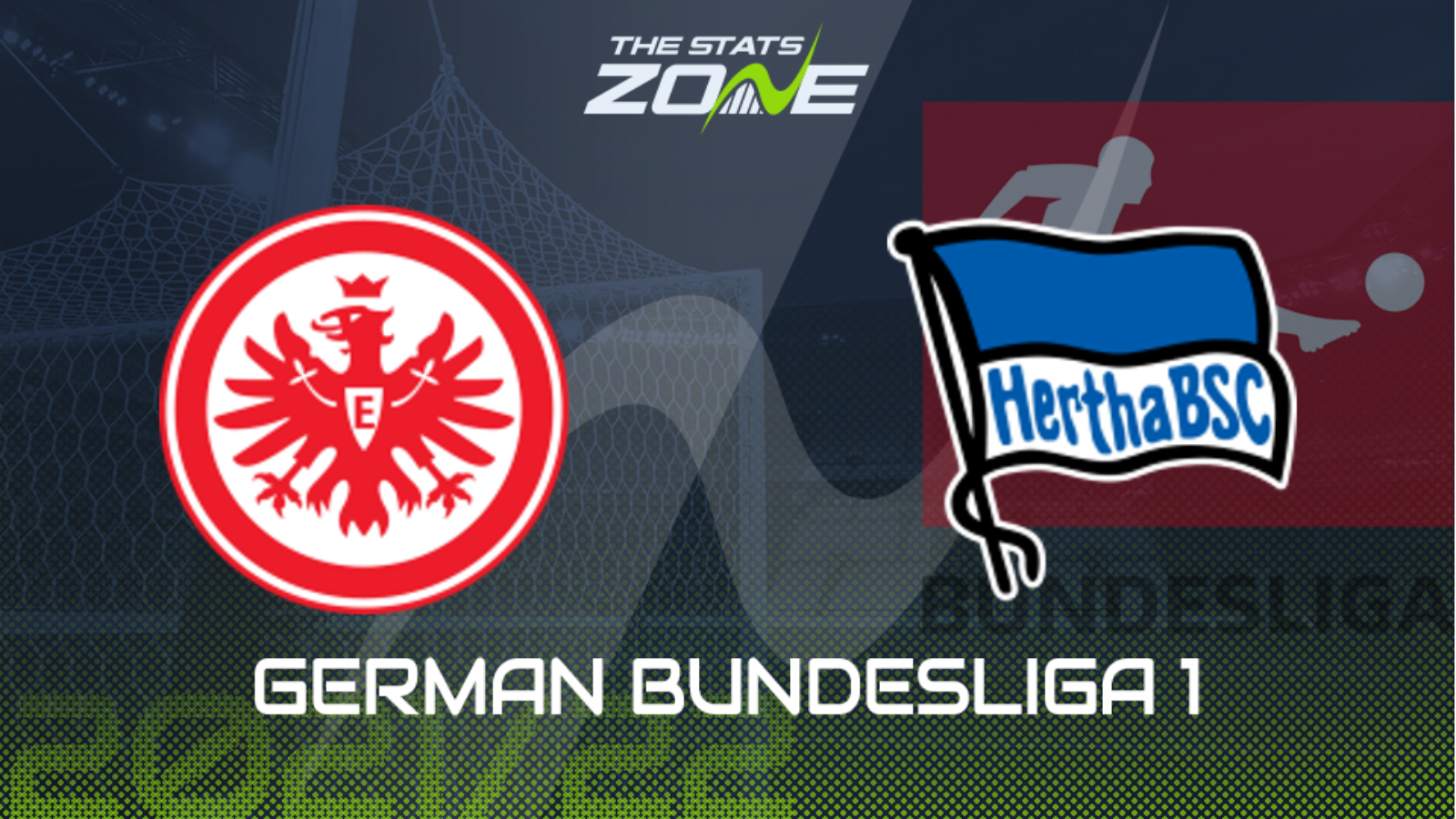 Only one place currently separates 13th-placed Eintracht Frankfurt from 14th-placed Hertha Berlin, however the gap between them is two points and both sides are going through contrasting spells of form. Eintracht Frankfurt are unbeaten in their last eight games in all competitions whilst Hertha are coming off the back of successive losses in the Bundesliga. After a spate of draws, Eintracht Frankfurt appear to have found a way to turn those close games into victories and that trend is likely to continue here with home advantage in their favour against an opponent low on both form and confidence, so back Oliver Glasner’s side to come out on top in this one.