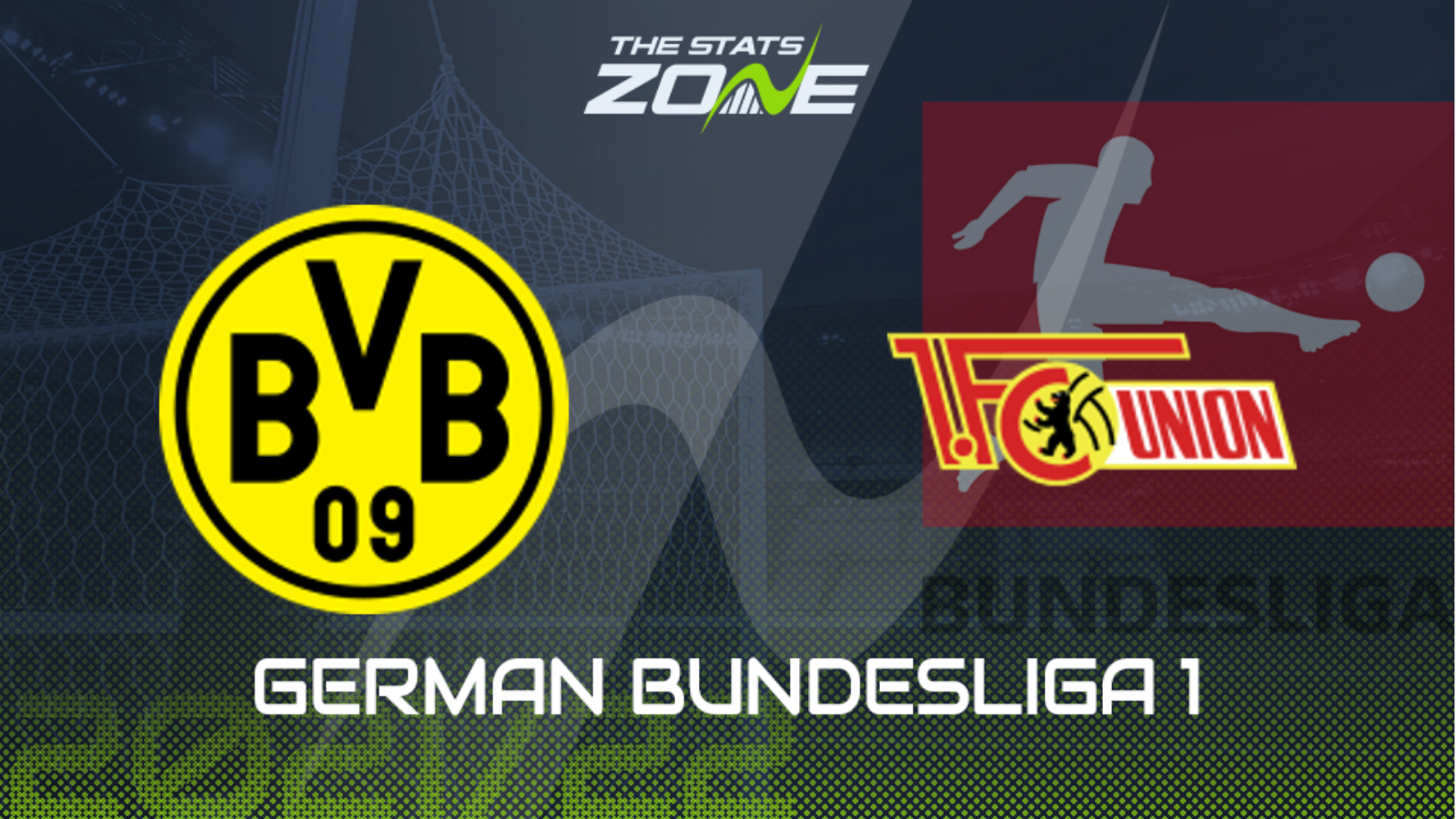 A hard-fought 1-2 victory against Besiktas in Turkey midweek for saw Borussia Dortmund get off to the ideal start in the Champions League and now they turn their attention back to the Bundesliga with a home clash with Union Berlin. The visitors will not roll over easily for the hosts and are yet to be beaten after four league matches. However, Union Berlin have not faced a side with the offensive prowess that Dortmund contain within their ranks and with Urs Fischer’s side having been afforded a day less rest than their opponents due to their Europa Conference League commitments this past Thursday, the relentless of Dortmund going forward will surely overwhelm the visitors eventually, leading to a home victory.