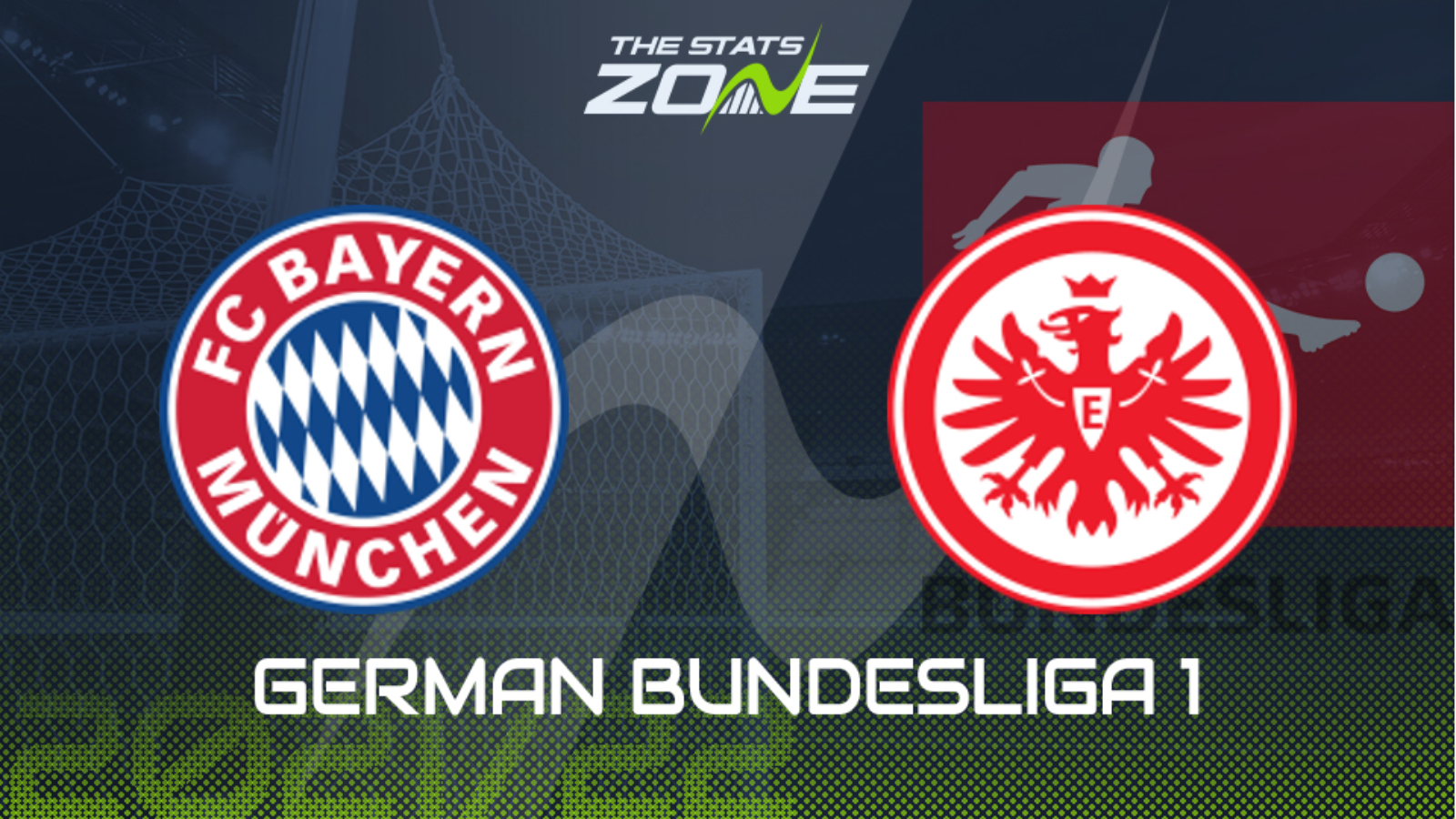 The relentless Bayern Munich steam train shows no signs of stopping anytime soon. Over the past week Julian Nagelsmann’s side have extended their winning streak to nine matches in all competitions, backing up their 1-3 win away at Greuther Furth in the Bundesliga with a 5-0 thrashing of Dynamo Kiev in the Champions League. Whilst right-back Benjamin Pavard is suspended, Nagelsmann has no injuries to any key first-choice players to contend with against Eintracht Frankfurt. The visitors are unbeaten in their last seven games themselves in all competitions and won’t be expected to roll over here. However, with just one clean sheet to their name in the Bundesliga so far this, Bayern Munich’s unrelenting offensive will surely overpower their opponents and lead the reigning German champions to yet another victory by at least two clear goals.