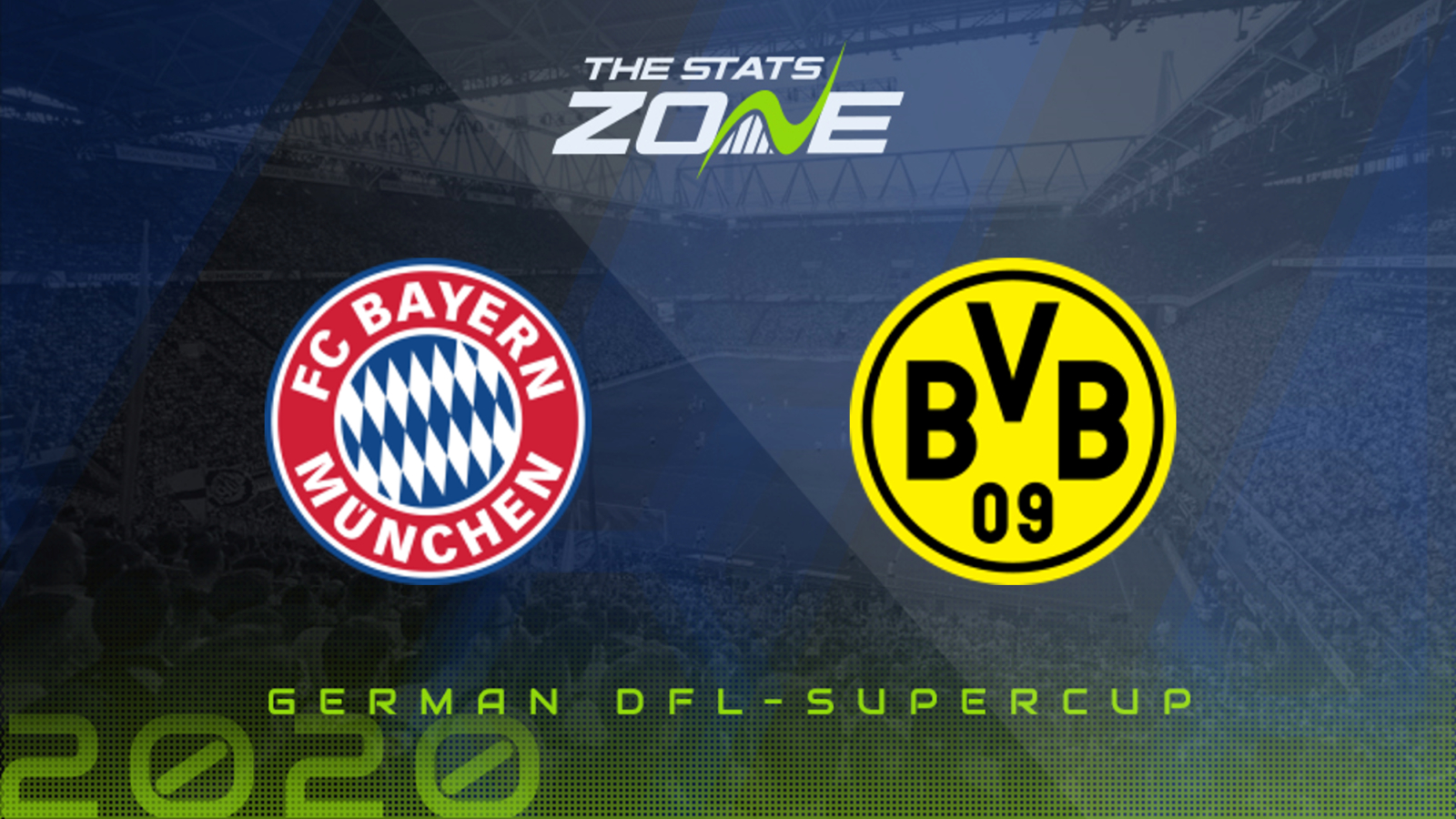 Where is Bayern Munich vs Borussia Dortmund being played? Allianz Arena, Munich

Where can I get tickets for Bayern Munich vs Borussia Dortmund? No tickets are available as this match will be played without spectators

What TV channel is Bayern Munich vs Borussia Dortmund on in the UK? BT Sport will be televising this match live

Where can I stream Bayern Munich vs Borussia Dortmund in the UK? Subscribers can stream the match live on the BT Sport website & app

Both Bayern Munich and Borussia Dortmund suffered shock losses in their respective Bundesliga fixtures at the weekend in what was less than ideal preparation for this German Super Cup clash. Bayern were hammered 4-1 by Hoffenheim and in truth, that scoreline could have been greater. Dortmund on the other hand were unable to find the back of the net against Augsburg as they fell to a 2-0 loss. Dortmund came out on top in this contest last year but that was one of just two wins against Bayern in their last nine meetings in all competitions and with that in mind, Bayern should be able to improve their strong record against their rivals by winning this one.